Business is based on game theory: Here’s how to play to win

Is business a game? The similarities are uncanny. In this article, we look at games based on business and business based on games

GCC Esports market is undergoing expansion at a rapid pace, and is estimated to be worth $821 million by 2021 In business, game theory can be applied to how we deal with everyday situations and decision making The greatest organizations play an infinite game

Is business a game? The similarities are uncanny. In this article, we look at games based on business and business based on games.

Esports in the Middle East

In the second half of 2020, Bigo Live intends to collaborate with over 3,000 gamers in the Middle East, offering incentives such as sponsorships and the opportunity to experience international Esports championships live in-app.

Bigo Live will welcome celebrity gamers onto the platform and assist with the identification and development of talent from users who aspire to be professional gamers.

The app will feature a series of online leagues, in which amateur gamers will have the chance to compete with each other as well as with professionals, with the intention of ultimately representing Saudi and the wider Middle East region in global Esports tournaments.

The Strategy & Middle East report, titled ‘Skin in the Game’, reveals that the GCC Esports market is undergoing expansion at a rapid pace, and is estimated to be worth $821 million by 2021, up from $693 million in 2017.

“We believe that Esports can become a career for a lot of gamers as the space grows and options for gamers are booming every day”, said a spokesperson from BIGO Technology.

A large-scale Fortnite tournament has generated more than 2.3 million views on the Bigo Live platform. 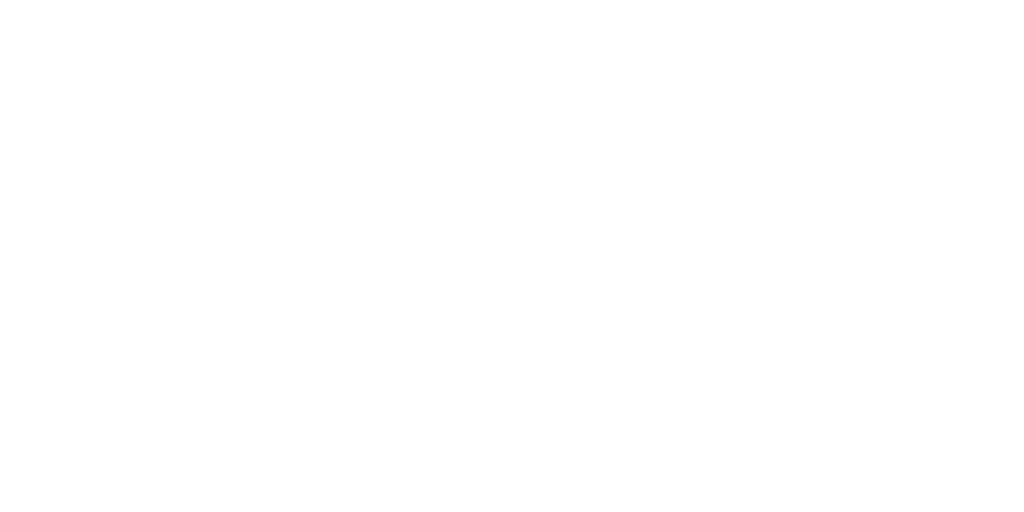 Bigo Live has around 400 million users in over 150 countries.

The Game of Business

The Great Game of Business® educates corporate staff in the rules of business, rallies them around a common goal, empowers them to see and improve the score, and engages them by giving them skin in the game. By presenting them with the opportunity to win as a team, it taps into the universal need to win and inspires teams to excel.

The Great Game of Business was born out of the necessity to win in order to preserve jobs and rooted in the notion of teams knowing what’s really going on and possessing the authority and responsibility to introduce change and hold a stake in the outcome.

Unlike other approaches that focus primarily on planning disciplines and the needs of management, the Gam of Business has the ability to grow businesses, and shape the lives and fortunes of its practitioners from the bottom to the top of any organization.

The game is for those business leaders who are looking for true transformation and who understand the upside of an engaged staff that shares the burdens often reserved for owners and executive staff.

Read: As the world locks itself at home, streaming companies and mobile games cash in

In Economics and Computer Science, there is a concept called Game Theory. In business, it can be applied to how we deal with everyday situations and decision making. Having different plans will reveal solutions for unforeseen mistakes.

Here are mistakes with simple solutions:

Not asking for what you want

If you do not ask, no one will know and nothing will change.

Not tooting your own horn

Be who you truly are and be your biggest fan.

If you are not excited about your skills and achievements, how can others be?

Learn how to improvise as you go along because if your business is unique, who else knows more about it, but you?

Experiment and make mistakes. As long as you are learning, you are doing it right.

Business is like a game that is played for fun.

Fun means to challenge yourself, plan out new ideas, and invent new tactics because what is so fun about doing the same thing over and over again?

The game of business

Business is an infinite game but most organizations play finite ones. The leaders think in finite terms, bound by time, ego, and expectations of their shareholders. The focus is on profit, market share, and share price.

The greatest organizations play an infinite game. Tesla is an example of this. Elon Musk is not playing to win by hampering the automotive competition. The goal is “to create the most compelling car company of the 21st century by driving the world’s transition to electric vehicles.”

A finite player would never share their secrets to their competitors. Tesla in 2014 opened sourced their patents to the world.

Musk knew it was necessary.

“Tesla Motors was created to accelerate the advent of sustainable transport. If we clear a path to the creation of compelling electric vehicles, but then lay intellectual property landmines behind us to inhibit others, we are acting in a manner contrary to that goal.”

The future of an infinite game is open-ended and complete with possibility.

Finite players focus on titles, test scores, positions, and hierarchy. These titles are simply recognition for having won a past finite game.

Titles are irrelevant to infinite players.

They are more concerned with offering a vision that encourages others to participate and work to develop that vision.