Hussein Sayed, Chief Market Strategist at FXTM, weighs in on how Trump catching the coronavirus is impacting financial markets.

President Trump’s Covid-19 diagnosis caught markets by surprise on Friday and they sold off aggressively on the news, with the Dollar ticking higher against its major peers Last week, the chances of a new stimulus package were close to zero as Trump’s illness, weaker jobs data and the announcements of tens of thousands of layoffs added serious concerns to the US administration However, upbeat market performance today is driven by hopes of a package in the US before the elections

(With contributions from Mark Anthony Karam)

President Trump’s Covid-19 diagnosis caught markets by surprise on Friday and they sold off aggressively on the news, with the Dollar ticking higher against its major peers. Investors’ bracing for a month-long of uncertainty until Election Day are now having to deal with another variable, ’the President’s health’ and over the weekend, we received many contradictory reports on Trump’s current situation. Overall, his condition appears to be better than previously thought, especially if he is discharged from the Walter Reed National Military Medical Centre later today.

Meanwhile, former Vice President and Democratic challenger Joe Biden continues to expand his lead in national polls. According to the NBC News/Wall Street Journal poll released on Sunday, Biden is now 14 percentage points ahead of Trump compared to 8 per cent a month ago. This poll was taken after Tuesday’s Presidential debate but before Trump’s diagnosis, so it could take a few more days to find out how the incumbent’s illness will sway American voting choices, especially in the key swing states.

US stock futures indicate a positive start for the day with the Dow Jones Industrial Average up more than 200 points and Nasdaq 100 up 1%, following the more than 2% decline on Friday. Stocks in Asia and Europe are also trading higher. While Trump’s improving health may be an element in the better sentiment, it is not the dominant factor. Chances are high that several cities across the globe will reinstate some lockdowns, and possibly national lockdowns if the virus continues to expand rapidly. New York City already announced plans to reinstate some lockdowns in Brooklyn and Queens, Paris raised its alert to maximum and will shut bars completely from tomorrow, and the UK is likely to take new measures as the country continues to battle with a second wave. These are alarming signals.

Last week, the chances of a new stimulus package were close to zero as Trump’s illness, weaker jobs data and the announcements of tens of thousands of layoffs added serious concerns to the US administration. However, upbeat market performance today is driven by hopes of a package in the US before the elections. This is not yet priced into markets but if new convincing fiscal measures are announced this week, expect to see a further rally in risk assets and some pressure on the US dollar.

The initial reaction on Friday and greater implications 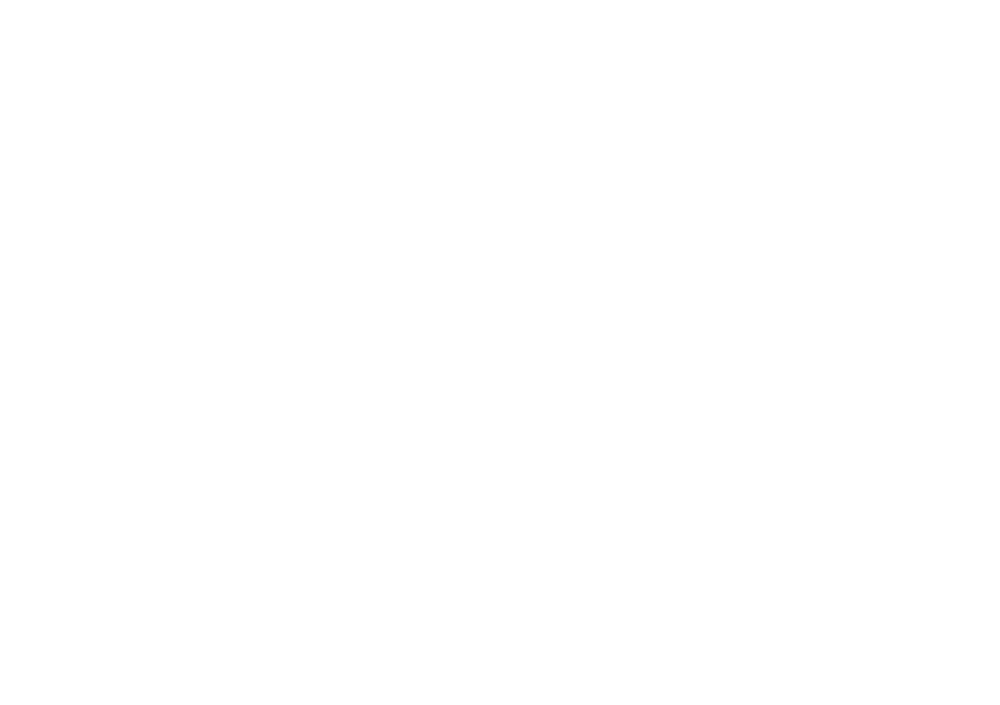 When the news first broke last week, it took the world by storm. This is a crucial time for the US, and potential complications from COVID-19 could seriously derail Trump’s efforts during this year’s elections.

“Even during ordinary times, threats to the president’s safety can move markets and awaken armaments,” The Atlantic writes. “But these are not normal times, and the president’s diagnosis will intensify a wide-reaching and dangerous global crisis.”

When the coronavirus pandemic first began, Trump was initially dismissive of its legitimacy. Months later, he had been averted to wearing a mask, putting one on from time to time starting in July, but he had recently abandoned it for the most part.

Now, with Trump catching COVID-19, it should inform his followers, many of whom have shared in his wavering faith in the seriousness of the virus, to hopefully take better precautions.

As for the stock market and its reaction, it was motivated mostly by uncertainty.

Nannette Hechler-Fayd’herbe, Chief Investment Officer – International Wealth Management, Credit Suisse, London, told Reuters: “Following news that US President Donald Trump and First Lady Melania Trump tested positive for COVID-19, financial markets have reacted with a risk-off move. Equities are down, equity volatility is up, and safe-haven assets like the JPY and US Treasuries are well-bid.

“While this move may reflect initial caution in the face of potential risks around the US president’s health, it more likely serves as a wake-up call for financial markets to expect a seasonal reacceleration of COVID-19 infections around the world. What can happen to the US president can happen to the population more broadly, with the potential disruptions to economic activity that this may entail. The news puts market focus on the likely roll-over in economic data and momentum in Q4 after the encouraging developments of Q3. So, we expect risk assets and cyclical assets to continue to fluctuate in sync with the public health situation, vaccine-related news and their respective implications for the economic outlook in the months to come.”

Indeed, we are already seeing a second wave of coronavirus infections in Europe, with countries facing increased financial and infrastructural strain once more to try and manage the mounting number of cases. Smaller countries like Lebanon that had few daily cases are now also seeing a surge in cases that the country’s infrastructure is not prepared to handle.

If a second wave is about to truly impact the world, we are seeing the first signs of it, and President’s Trump’s infection could finally convince the nonbelievers’ of its legitimacy and threat.