Green Building Technology in Saudi Arabia: Tech as the enabler of Vision 2030

Simply put, Neom is the embodiment of KSA's emphasis on green buildings. Coupled with smart city initiatives, it’s expected to drive the nation's transition into a value and knowledge-based economy.

The Neom megacity project—Arabic for "new future"—was launched in 2017, dubbed as a "blueprint for sustainable life", Neom is KSA's most ambitious smart city project to date It’s important to focus on why KSA is betting heavily on Neom, while the Renewable Energy Project—another ambitious Vision-2030 initiative—has a relatively lower budget of $200 billion Simply put, Neom is the embodiment of KSA's emphasis on green buildings

“Although oil and gas are essential pillars of our economy, we have begun expanding our investments into additional sectors. Diversifying our economy is vital for its sustainability”. Crown Prince Mohammad bin Salman made this statement in 2016, while unveiling Vision 2030, an ambitious strategic framework to diversify the Kingdom of Saudi Arabia’s economy.

True to his word, a year later, Neom—Arabic for “new future”—was launched. Dubbed as a “blueprint for sustainable life”, Neom is KSA’s most ambitious smart city project to date. With a whopping $500-billion budget earmarked for its creation, the futuristic mega city spans across the borders of Saudi Arabia, Egypt and Jordan. Neom is only one of many strategic initiatives under the Vision-2030 umbrella, but the scope of its technological underpinnings and sustainability-driven innovation make it a significant showcase of the initiative.

It’s important to focus on why KSA is betting heavily on Neom, while the Renewable Energy Project—another ambitious Vision-2030 initiative—has a relatively lower budget of $200 billion. Simply put, Neom is the embodiment of KSA’s emphasis on green buildings. Coupled with smart city initiatives, it’s expected to drive the nation’s transition into a value and knowledge-based economy.

The King Abdullah University of Science and Technology in Jeddah became the country’s first Leadership in Energy and Environmental Design (LEED) certified building in 2009. Today, Saudi Arabia accounts for 15% of green building projects in the Arab world, including the highest concentration of gold and platinum LEED-certified buildings. In a mere decade, KSA has made significant headway towards its sustainability goals. Saudi Aramco, which is primarily a state-owned conglomerate, is at the forefront of innovation-led sustainable developments in the region.

Meanwhile, the growing adoption of green building technology coincides with aligning the manufacturing and service industry with a future-ready, sustainable approach. Crown Prince Mohammad bin Salman’s vision and decisive action have resulted in a concerted effort to drive smart city development, within the Vision-2030 framework. The overall shift in policy aims to increase real estate’s GDP contribution from 5% to 10% over the next decade. In other words, the stage is set for the increased incorporation of IoT and cognitive technologies, among other high-tech hardware solutions associated with smart cities.

Read: Construction sites of the future to be clean, green and people-free after tech transformation 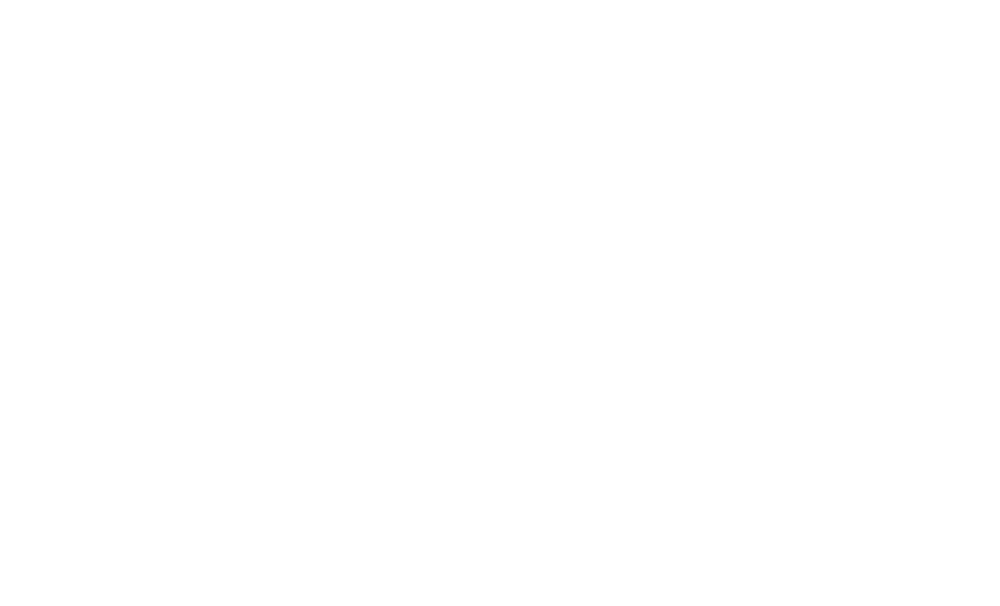 IDC Research estimates that Saudi Arabia’s spending on information and communications technology (ICT) surpassed $39 billion by 2019, which is unparalleled in the Middle East. IoT-based integration could create new possibilities for connected development, enabling manufacturers to explore innovative combinations of hardware, software and internet protocol-based connectivity. In fact, Saudi Aramco’s King Salman Energy Park (SPARK) is modelled on IoT-based integration. It intertwines an industrial area, port and logistics zone, with residential and commercial facilities, all oriented within the framework of sustainable development.

Every other initiative under Vision 2030 will boast an equally holistic integration of critical assets, safety systems and AI and IoT enabled automation. With this vision of integrated digital transformation informing the project right from the design stage, the resulting projects will boast unprecedented efficiency and optimal performance. In addition, the provision for full programmability, at scale, will add the possibility for seamless future improvements.

At the same time, KSA officials understand that, to drive a structural shift in the economy, the country needs more than a few hyper-tech projects. The idea is to complement global certifications like LEED, with a sophisticated and full-spectrum emphasis on a sustainability revolution, at the grassroots level. For instance, KSA recently launched a new local green-building rating system called Mostadum. This initiative aims to curtail inefficiencies, carbon emissions and operational expenses in old building stock, and bring them under the sustainability umbrella.

This begs the question: How can old buildings with legacy devices become sustainable? Again, the answer lies in technology. IoT-based smart retrofit solutions can seamlessly eliminate existing silos and integrate critical assets, empowering management through deep-dive visibility across all assets. This translates to targeted maintenance and optimizing underperforming functions. In turn, such tech-enabled interventions lead to enhanced energy efficiency and more effective emissions control, which are in line with KSA’s larger sustainability goals. Since smart retrofits are actionable on multi-vendor assets without requiring hardware overhaul, they constitute the most viable and cost-effective solutions to upgrade old building stock, as well.

Read: Eco-friendly, green building processes are ever more important in 2020

Around 70% of total projects under construction in KSA are compatible with cutting-edge green building solutions. Such favourable conditions rationalize the massive investments going towards SPARK, Neom and similar projects. KSA can realistically extract massive value from its Vision-2030 and emerge as a global leader in sustainable infrastructure.

KSA’s Oil and Gas driven affluence has certainly made it possible for it to design and implement smart cities at a scale that many other nations cannot even consider. However, the upside is that these projects will demonstrate the real world ROI on such initiatives in a categorical and comprehensive manner. Over the long term, this is likely to result in a massive surge in the global adoption of green building technologies. KSA will emerge as an early adopter and case study, which demonstrates the huge environmental and economic incentives offered by green buildings.