Gulf leaders ended three and a half years of alienation and accusations in Saudi on Tuesday, January 5, 2021, by signing a “solidarity and stability” agreement

Gulf leaders ended three and a half years of alienation and accusations in Saudi on Tuesday, January 5, 2021, by signing a “solidarity and stability” agreement.

It is now known as the Al-Ula statement, which was signed at this summit affirming “Gulf, Arab and Islamic solidarity and stability.”

At the meeting, the Saudi crown prince thanked the United States and Kuwait for their mediation.

“There is a desperate need today to unite our efforts to promote our region and to confront challenges that surround us, especially the threats posed by the Iranian regime’s nuclear and ballistic missile program and its plans for sabotage and destruction.”

Saudi had on Monday announced it would open its borders to Qatar.

Saudi Arabia and Qatar reopened their airspace and maritime borders based on the recommendation of Sheikh Nawaf al Ahmad al Sabah, the Emir of Kuwait, according to Kuwaiti Foreign Minister Ahmad Nasser Mohammed al Sabah telling state television on Monday.

“A positive summit unifying ranks and establishing fraternity… changes and challenges surrounding us require genuine Gulf strength, cohesion, and cooperation as well as Arab depth and stability,” he posted on Twitter.

In June 2017, Saudi Arabia, Egypt, the United Arab Emirates, and Bahrain cut diplomatic and trade ties with, and imposed a land, sea and air blockade on Qatar following accusations that Doha was too close to Iran and allegations that it supported “terrorist” groups, which Qatar had continuously denied. 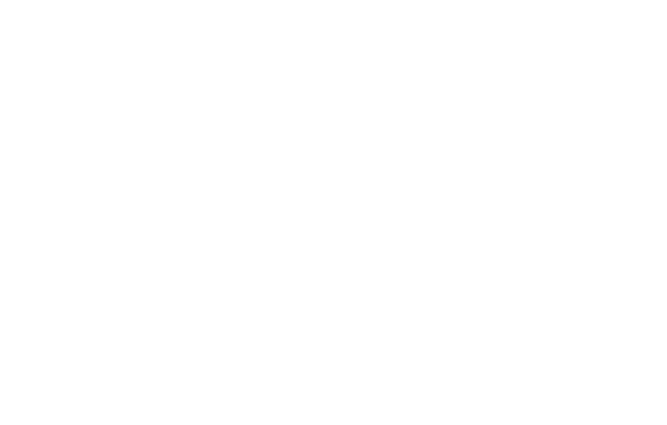 The Saudi Crown Prince held a meeting with Qatar’s Emir Sheikh Tamim bin Hamad Al-Thani at the Maraya Hall in the historic city of Al-Ula on Tuesday, the Saudi Press Agency reported.

“During the meeting, they reviewed the bilateral relations between the two brotherly countries, and ways to enhance joint Gulf action,” the statement said.

At the heart of the conflict have also been concerns that Qatar’s close relations with Turkey and Iran have undermined regional security.

“The expression of common will to resolve the Gulf dispute and the announcement of the restoration of diplomatic relations with Qatar…, is a welcome development,” the Turkish Foreign Ministry said in a statement. 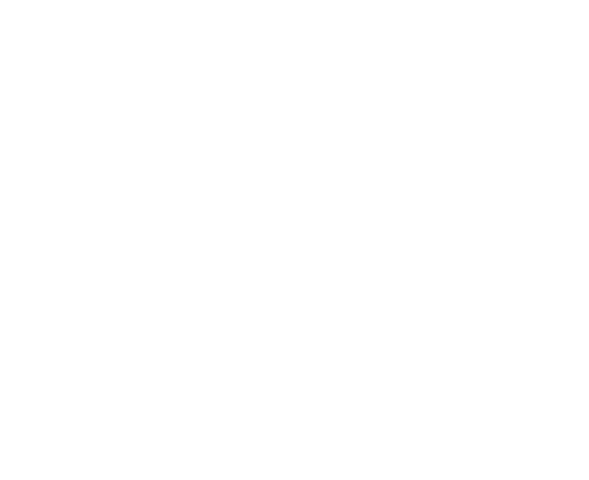 “We hope that the Al Ula Declaration signed at the end of the summit will lead to the ultimate resolution of the conflict.”

It reiterated the importance Turkey attaches to the “unity and solidarity” within the GCC.

“With the restoration of mutual confidence among the Gulf countries, Turkey stands ready to further develop the institutional cooperation with the GCC of which Turkey is a strategic partner,” the statement added.

In recent months, there has been an uptick in efforts to improve ties between Turkey and Saudi Arabia. President Recep Tayyip Erdoğan spoke on the phone with King Salman on the occasion of the G20 Summit, while the countries’ two foreign ministers held in-person meetings on the sidelines of international summits.