India will then surpass Germany in terms of GDP by 2027 and Japan by 2030, to become 3rd largest globally COVID-19 delivered a major blow to the Indian economy India is the manufacturer of the majority of the world's vaccines

India will re-overtake the UK as the 5th largest economy 5 years from now but it’s a deceiving figure.

Estimates show that a sustained 7% average growth over the next 13 years will be needed to bring India’s economy to pre-COVID-19 levels.

India is one of the worst affected countries due to the coronavirus but it’ll become the world’s fifth-largest economy by 2025 and the third-largest by 2030 after overtaking the UK in 2025, UK-based think tank  Centre for Economics and Business Research (CEBR) said.

India will then surpass Germany in terms of GDP by 2027 and Japan by 2030, to become 3rd largest globally. 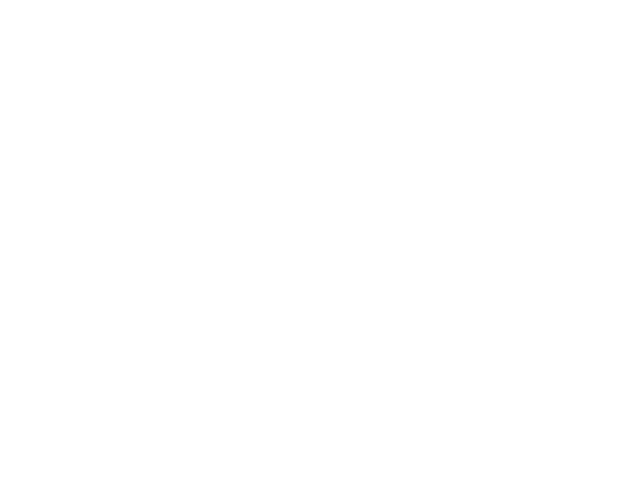 “India has been knocked off course somewhat through the impact of the pandemic. As a result, after overtaking the UK in 2019, the UK overtakes India again in this year’s forecasts and stays ahead till 2024 before India takes over again,” the CEBR said in an annual report published in late December 2020. 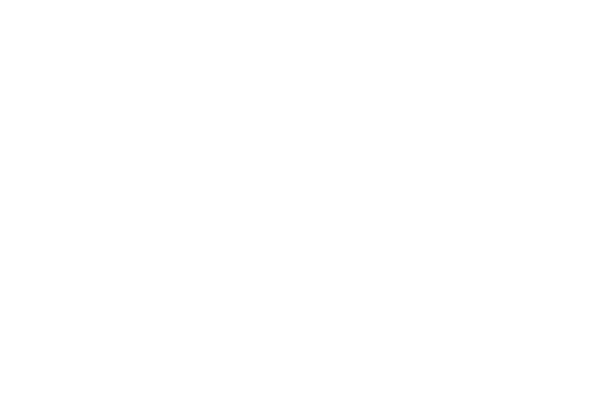 CEBR’s estimate suggests India’s GDP per capita in 2020 was $6,284, making it a lower-middle-income country.

COVID-19 delivered a major blow to the Indian economy, though it was losing momentum even ahead of the pandemic due to a fragile banking system, adjustment to reforms, and deceleration of global trade. 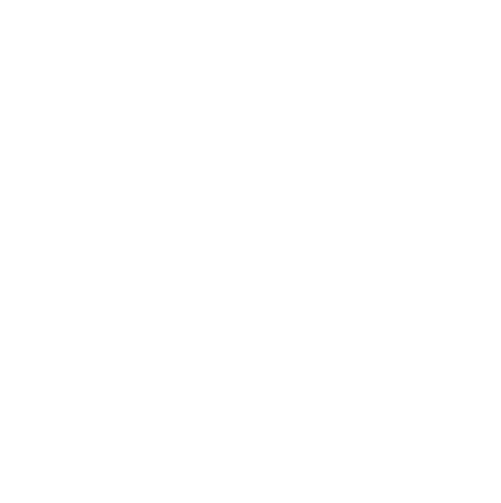 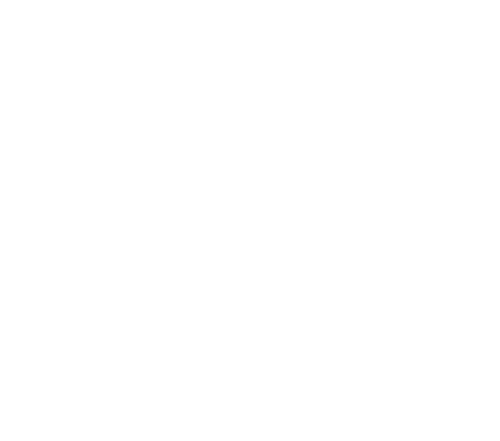 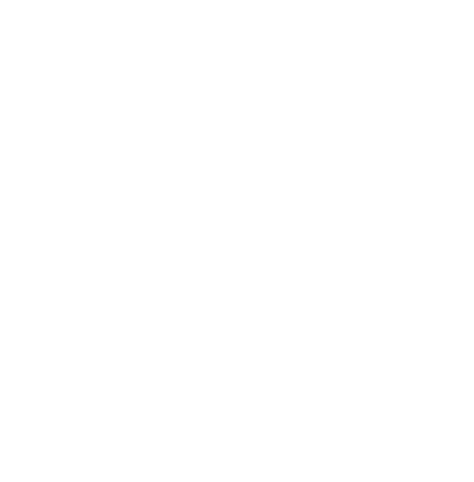 Source for the above graphs

Between April and June 2020, the COVID-19-induced lockdowns stopped most economic activities in India, and the GDP took a massive hit of 24% below its 2019 level.

The report maintained that the government’s stimulus spending in response to the COVID-19 crisis has been significantly more restrained than most other large economies, although the debt to GDP ratio did rise to 89% in 2020.

India announced several policy measures in recent months, including a near $10 billion package in October to prop up the economy, but economists were largely unimpressed.

The CEBR report said India’s outlook for the economy going forwards will be closely related to the government’s approach to “infrastructure spending.”

India is the manufacturer of the majority of the world’s vaccines and has a 42-year-old vaccination program that targets 55 million people each year.

Positive preliminary results from AstraZeneca on its vaccine candidate is good news for India, given that it has one of the largest orders of any country and the vaccine will be produced locally.

The vaccine is the most encouraging sign yet that India has a route to ending its COVID-19 epidemic and the social distancing that continues to weigh on the economy.

But distribution challenges could mean a vaccine would not be widely available until the second half of next year, said Priyanka Kishore, head of India and South East Asia economics at Oxford Economics.

There are also some concerns that a lack of clarity regarding data from the vaccine trials could delay regulatory approval.

The IMF predicts that India’s recovery itself will take three years and it will only be at the end of 2022 that per capita GDP will be back at pre-COVID-19 levels.

Sabyasachi Kar, who holds the Reserve Bank of India Chair at the National Institute of Public Finance and Policy, predicts that India would take much longer to truly wipe out the effects of the lockdown and get back on the pre-COVID-19 growth path.

According to one model Kar has drawn up, it will take up to 2033 for India to get back on the growth path. This is assuming that India’s recovery is truly significant and its GDP grows at a very high growth of 7% over the next 13 years.