Making the cut: Rid your UAE company of unneeded costs

Layoffs and salary cuts may seem like the obvious choice for United Arab Emirates companies to reduce costs. While these typical practices are effective in the short term, COVID is forcing some companies to think out of the box

You could save more than $10,000 a month by getting rid of your company's offices CIOs need to calibrate the value of the investments they recommend and create the levels of automation that suck costs Some 70% of businesses in Dubai expect to close their doors as the coronavirus pandemic and lockdowns ravage demand

Layoffs and salary cuts may seem like the obvious choice for United Arab Emirates companies to reduce costs.

While these typical practices are effective in the short term, COVID is forcing some companies to think out of the box.

And others out of the office.

The office is out

You could save more than $10,000 a month by getting rid of your company’s offices, according to Business Insider (BI).

From commute hassles to COVID-19 safety measures, reasons varied as to why the office was no longer viable, and the CEOs BI interviewed all said their employees wanted greater flexibility.

So rent went out the window. 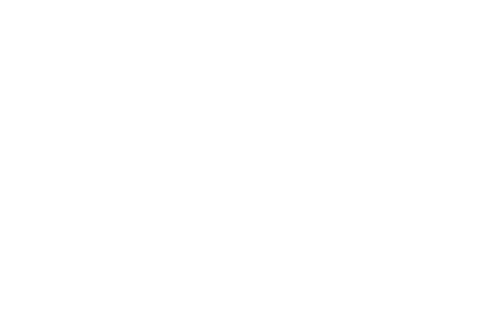 With rental costs out of the way, a few started hiring or giving employees stipends to set up their home offices.

A Reuters July analysis found that more than 25 large companies intend to downsize their office space in the coming year and move to cyberspace.

Mehul Patel, CEO of Hire, sent out a survey to its 100 employees and found that more than 90% wanted to work fully remotely going forward, despite many people missing the camaraderie that comes with being in an office and seeing your peers.

Hired has since invested some of the money they’d typically spend on rent in recruiting, hiring, and growing the business.

Molly George, CEO and co-founder of Kickstand Communications did the same and is now thinking about building “our own mini-coworking space” with the option for teams to book a shift.

Kickstand is saving upwards of $10,000 every month. That figure includes rent as well as other expenses like parking.

Most of these companies had their office lease renewal coming up in December and chose to drop it.

Read: Global countries’ economic outputs painful but uneven. How will the UAE fare? 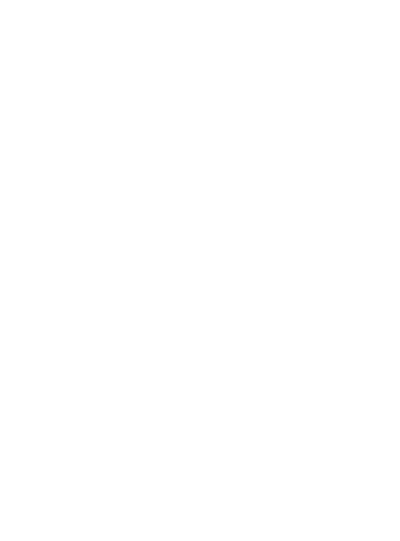 In his opinion, CIOs need to go the extra mile to calibrate the value of the investments they recommend and create the levels of automation that suck costs out of doing business across lines of business.

“Restoring financial order is job one, but that must be accompanied by continued use of IT as a competitive differentiator,” he said.

“They must also focus on other tasks that help to bring in revenues, such as reducing time to market and making flexibility a watchword.”

“We are witnessing a substantial move to Hybrid Cloud strategies where  SaaS offerings are used in the public cloud, while for everything else that needn’t remain on a traditional on-premises model, highly automated and virtualized private clouds are the answer, whether hosted or behind the corporate firewall.”

Hybrid Cloud, especially when combined with software-defined infrastructure and hyper-convergence of computing, storage and networking, not only reduces upfront costs and spreads them via OPEX, but also ensures that administration tasks are much reduced through high levels of automation.

The CIO can achieve these goals by working closely with the CFO’s office. Together, they should demand and analyze robust, empirical evidence from suppliers not just regarding technological excellence but demonstrable return on investment and total cost of ownership.

Read: How COVID-19 made us health, environment, and cost-conscious

Business as unusual in Dubai

Implementing cost-containment measures and deferring or canceling planned investments remain the two most likely actions for CFOs – with these being even more likely for CFOs in the Middle East.

Some 70% of businesses in Dubai expect to close their doors as the coronavirus pandemic and global lockdowns ravage demand, a mid-year survey by the Dubai Chamber of Commerce revealed.

Nearly three-quarters of those surveyed were small businesses with fewer than 20 employees. More than two-thirds saw a moderate-to-high risk of going out of business in six months.

The UAE’s Ministry of Economy had reduced fees for 94 of its services as it seeks to limit the effects of the coronavirus on businesses.

The measures will save companies an estimated 113 million dirhams ($31 million), the ministry said in a statement.

Dubai Financial Market-listed real estate developer Union Properties has reported a net loss of $10.5 million in Q2 2020, marking a 68% decline from the net loss of $33.2 mn in Q1, as the developer puts in place cost-cutting measures.

Etihad Airways is to extend staff salary cuts through to the end of 2020. Workers will have wages trimmed by 10% from September through to December 2020 down from earlier pay cuts of between 25 and 50%.

Leading global professional services firm Alvarez & Marsal released its latest UAE Banking Pulse for Q2 2020. The report reveals that the top 10 UAE banks posted a 21.2% jump in their net profits for the April-June quarter, as a result of lower provisioning and increased cost-efficiency.

Cost-to-income (C/I) ratio continued to improve to reach 33.4% as operating expenses decreased by about 11%.