The 2020 World Bank Doing Business Report named Bahrain the fourth most improved country in the world GCC governments have sought to diversify their economies and these efforts were initially led by Bahrain Bahrain allows 100% foreign ownership in several sectors including real estate, communication, and admin services

The Kingdom of Bahrain’s capital Manama has been named as the fifth globally amongst cities of all sizes and first amongst small and mid-sized cities for FDI strategy in the 2021 Global cities of the Future index produced by the Financial Times’ fDi Intelligence magazine.

The Bahrain Economic Development Board’s Chief Executive, Khalid Humaidan said: “In 2019, FDI stock made up 80% of our nominal GDP which is double the world average.”

In addition to the Kingdom’s ranking in FDI strategy, Bahrain was also ranked highly in cost-effectiveness and business friendliness, being 6th globally and third in MENA, and seventh globally and second in MENA respectively for small and mid-sized cities.

An early adopter of diversification

The issue of economic diversification has gained a renewed sense of urgency in Gulf Arab countries. A global economic slowdown induced by the coronavirus pandemic pushed Brent crude prices down from $64 per barrel at the start of 2020 to a low of $23 in April 2020. Oil prices are expected to remain below $50 per barrel through 2022. This has placed substantial pressure on the fiscal positions of Gulf Cooperation Council (GCC) countries, which are expected to run budget deficits averaging 9.2% in 2020 and 5.7% in 2021. 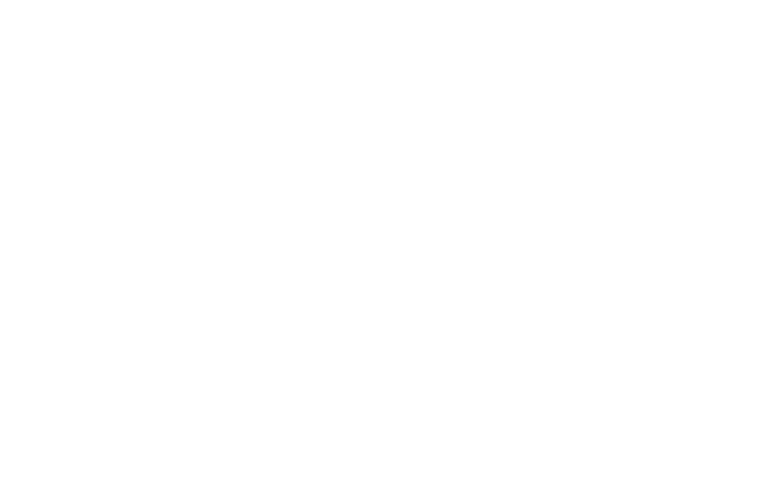 Bahrain and Oman are in the most precarious position, with reserves expected to run out within the next decade for Bahrain and within 25 years for Oman. 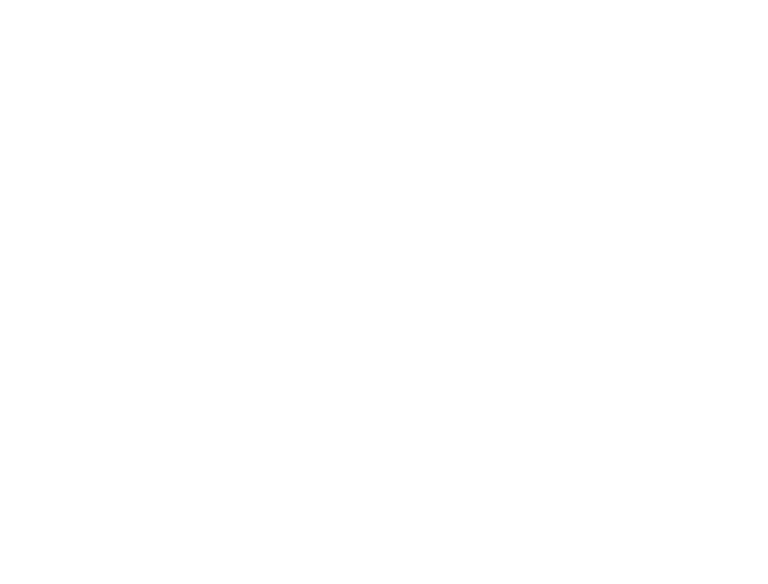 Oil and gas production continues to represent over 40% of gross domestic product (GDP) in most GCC countries, except for the UAE (30%) and Bahrain (18%). 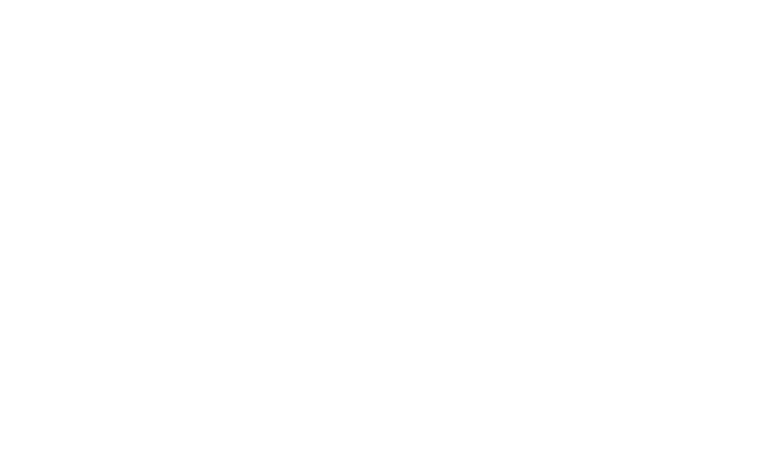 Another indicator of an economy’s potential competitiveness is FDI.  Between 2015 and 2019, only Oman and the UAE had FDI inflows (as a share of GDP) that were higher than the world average of 2.5%.

Net inflows of FDI into the GCC as a whole were only 1.1% of GDP. 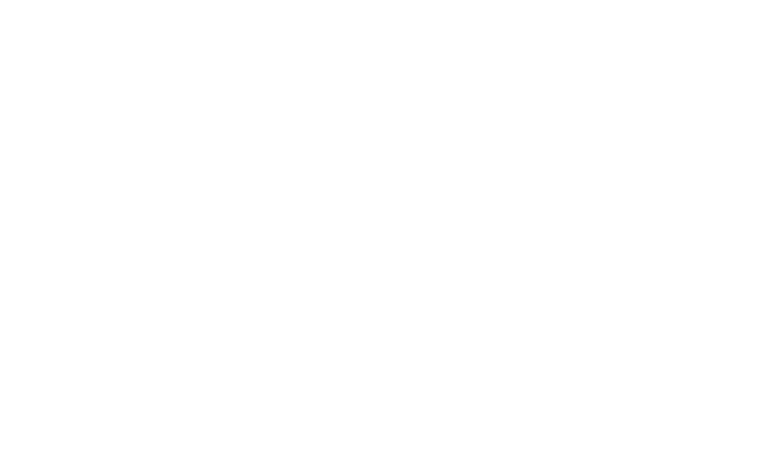 GCC governments have sought to diversify their economies and these efforts were initially led by Bahrain, which had the most limited oil reserves in the GCC. However, Bahrain has since been eclipsed by the emirate of Dubai, which also has limited oil reserves, and which has set the pace for the rest of the UAE.