Towards the end of the year and specifically in November 2020, deal volumes and values in the Middle East surged up to 52 deals at $4 billion, up 56% from the same month last year.

Commenting on the Middle East’s M&A activity for the second half of 2020, Omar Momany, Partner and Head of the Corporate M&A Practice Group at Baker McKenzie Habib Al Mulla based 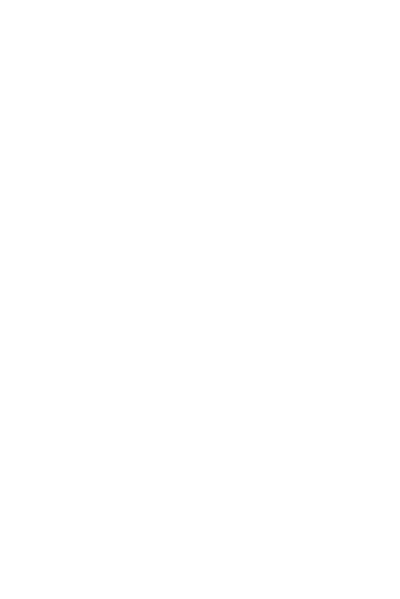 in Dubai said: “We have witnessed smaller deals dominate the M&A market which is expected given the economic uncertainty and global market disruption caused by the COVID-19 pandemic (in 2020). Nevertheless, the megadeals we’ve seen in some sectors such as high technology, financial institutions, energy and power, and real estate have shown that there is interest in the region and we can potentially expect to have more activity as the region and the world more generally begin to bounce back from the COVID-19 pandemic.”

Overall, the majority of deals in the region for H2 2020 were cross-border in nature with companies looking to achieve business synergies and the region as a whole looking to weather the economic storm brought about by the COVID-19 pandemic. 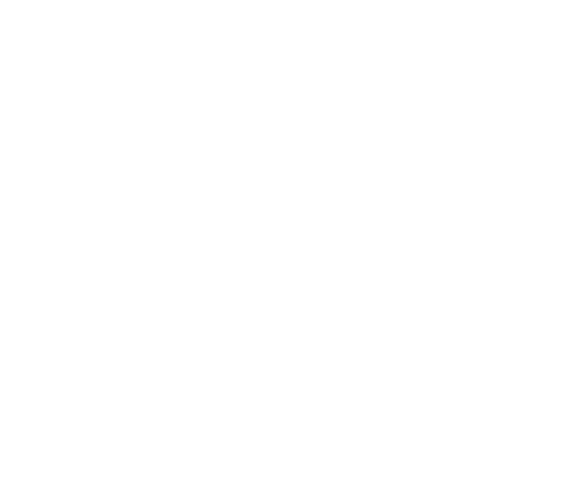 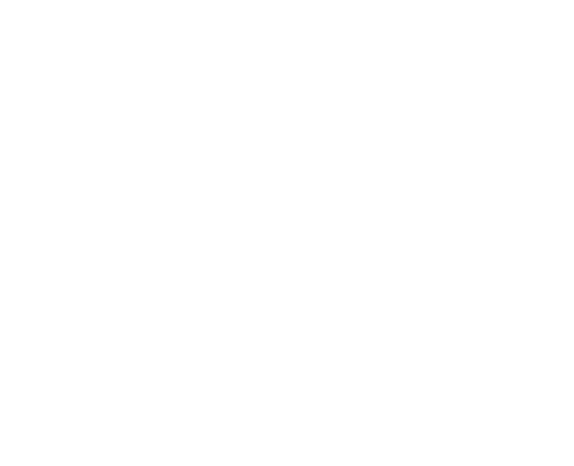 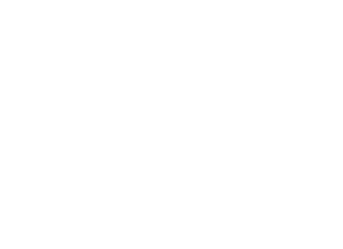 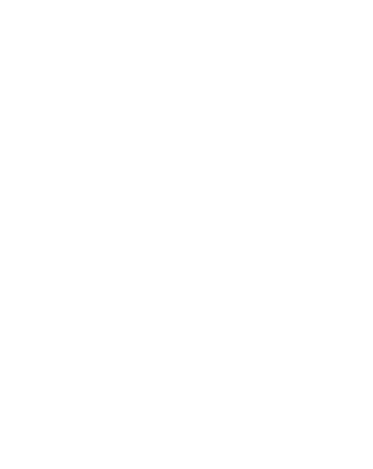 The High Technology sector was the top target of inbound investors in terms of volume of deals, making 10 deals in H2 2020 and 19 for the full year 2020, followed by Financial Services with 7 and 17 deals, respectively. 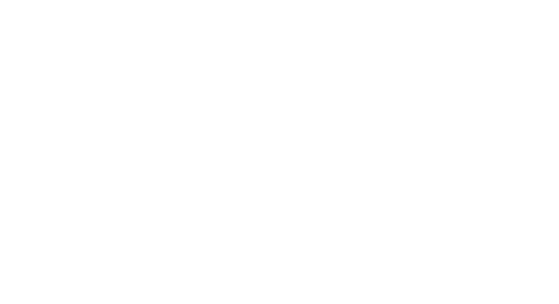 In terms of value, the biggest deals in full-year 2020 belong to the Energy and Power sector with $10.1 bn in total value. This was likely the result of the UAE’s Energy Strategy 2050 which aims at diversifying energy sources and reducing the carbon footprint. As for the second half of 2020, the Real Estate sector came first and featured the region’s largest real estate transaction, involving $2.7 bn in upfront proceeds paid by NYSE listed Apollo Global Management to Abu Dhabi National Oil Company (ADNOC) in relation to a long-term lease agreement of ADNOC’s real estate assets, on which Baker McKenzie Habib Al Mulla advised. 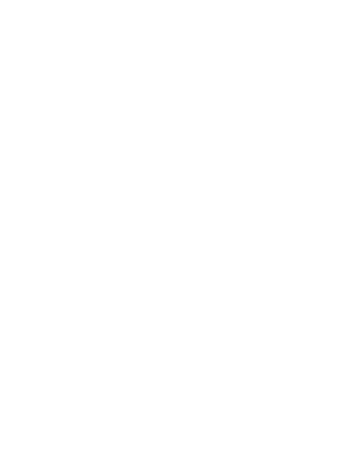 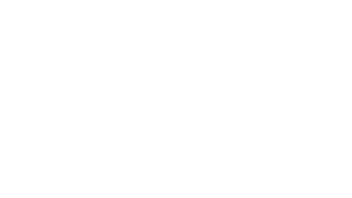 The High Technology sector also ranked as the top investment target for Middle Eastern investors by volume for H2 2020, with 22 deals and a total of 34 for the full year. It was also the second top industry value-wise with $2.5 bn total for the full year 2020 following the Financial Services sector with $2.6 bn.