Countries around the world are rightly racing to announce aggressive climate change plans, and the energy transition resulting from these plans has driven excitement about, and significant investment in, electric vehicles (EVs).

Passenger vehicles account for 25% of global oil demand – or 25 million barrels per day (bpd), so, EVs have a role to play in reducing this Governments can undoubtedly take steps to incentivize the adoption of EVs and have long-sought to do so EVs may be one chapter of the book of the eventual demise of the oil industry, but they are not the whole story

Countries around the world are rightly racing to announce aggressive climate change plans.  The energy transition resulting from these plans has driven excitement about, and significant investment in, electric vehicles (EVs). These are seen as having a crucial role to play in reducing pollution and our dependence on oil.

Certainly, some of our appetite for oil stems from our cars. Passenger vehicles account for 25% of global oil demand – or 25 million barrels per day (bpd). So EVs have a role to play in reducing this. But the global fleet of internal-combustion-engine (ICE) vehicles could potentially take decades to phase out. There are currently more than 1.4 billion ICE vehicles on the planet, with around 100 million new ones bought every year.

Governments can undoubtedly take steps to incentivize the adoption of EVs and have long-sought to do so. In 2009, the Obama administration ran the ‘cash for clunkers’ program, which provided between $3,500 and $4,500 for trading in an older, less fuel-efficient car for a new higher-efficiency one. This proved so popular that its funding had to be tripled to nearly $3 billion. Similar measures could help to accelerate the transition to EVs, but current incentive plans are mixed, Germany offers 9,000 EUR, the US $7,500 for the first 200,000 models sold while China has recently reduced incentives. Much more will be needed to incentivize widespread adoption, particularly given the relatively high price point of many EVs.

EVs ability to impact oil demand will be limited in the short term. According to a 2019 Columbia University survey of all available EV projections, the great majority of analysis concludes that EV uptake will cause a decline in oil demand of less than 5 million bpd by 2040. So while EVs are important, they are not going to eradicate our reliance on oil any time soon. They also have environmental costs of their own, both in electricity generation and in the extensive mining required to construct them. 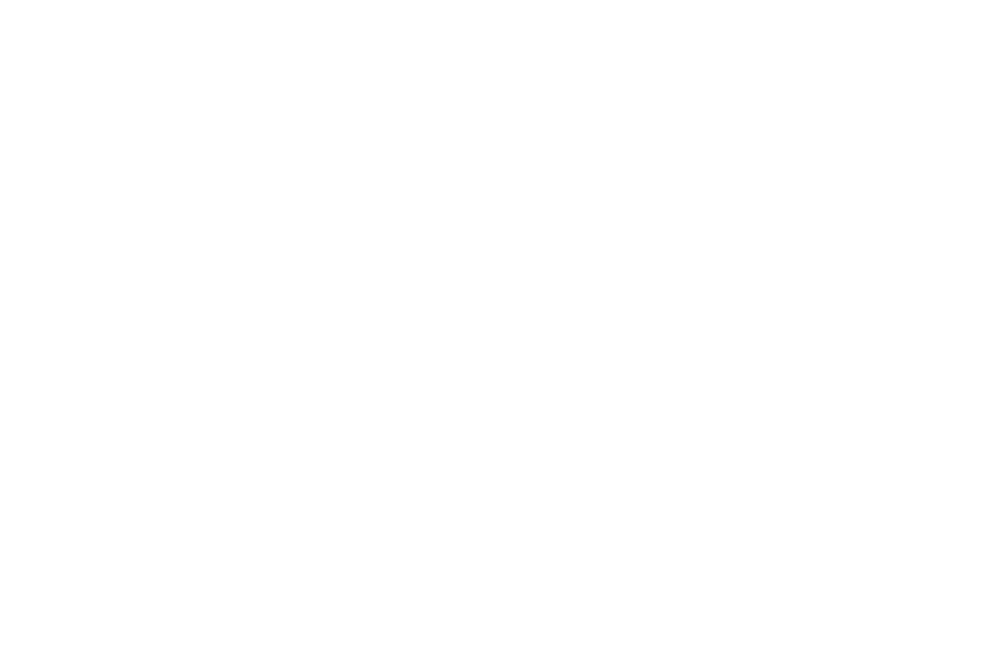 Quite apart from cars, oil permeates our lives in many ways. Petrochemicals – the basis of plastics and many other everyday materials – account for 12 million bpd, and aviation and shipping for another 12 million bpd. Trucking uses 17 million bpd, power 5 million and buildings 8 million. Meanwhile, industrial uses account for 6 million bpd, and the combination of other smaller uses accounts for a further 17 million. So for oil demand to fall to zero, we would need to rid the Earth not only of all ICE cars, but also of trucks, ships, airplanes, and myriad industrial and petrochemical applications.

We are not, then, going to be able to stop using oil entirely in the next 40 years. That shouldn’t prevent us from taking steps to reduce oil usage where we can. But we should also think very carefully about the investment decisions we make with regard to energy.

The long-term theme of allocating capital to renewables at the expense of oil and gas is an strong one and talks to the important climate aims noted above. This theme has been further encouraged by the underperformance of energy stocks over recent years. But has energy investing by the companies in the sector become less profitable because renewables are reducing demand for oil and gas?

In a word, no. Between 2011 and 2019, global oil demand grew at a consistent rate of 1–1.5%. So we must look elsewhere for the cause of the underperformance of sector returns. The answer lies in the boom-and-bust capital cycle that has driven oil supply since 1859, when the first barrel of oil was sold.

Read: OPEC saves the day, but will the oil production compromise satisfy the UAE long term?

In 2008, when oil was selling for $120 a barrel and interest rates were falling, capital was being allocated to a new technological breakthrough: US shale fracking. But as with many investment booms, too much money was allocated, so that these investments sowed the seeds of their own demise.

Recently, oil producers have focused on the generation of free cash flow and profit instead of production growth at any cost. This capital discipline along with negative investor sentiment marks the bottom of an investment cycle, not a top.

Although plenty of oil supply remains offline in OPEC and Russia, as a result of the current virus-induced lack of demand, there have now been more than two years of underinvestment in new capital projects in the oil industry. Once the supply of oil has been cut too deeply, producers that can survive this crisis will start to increase returns.

Environmental concerns are at the core of our investment thinking. Key to this is a thoughtful analysis of the path of energy transition. As part of this analysis, we must separate the ‘normal’ boom/bust investment cycle from the long-term trends and implications of energy transition. EVs may be one chapter of the book of the eventual demise of the oil industry, but they are not the whole story. The oil industry will remain a vital and necessary part of the global economy for some decades to come.