Potential Saudi property owners get a tax break: 15% VAT not kind to economy

Saudi Arabia’s tripling of the VAT to 15% in July did more harm than good during already COVID-19 troubled times, the numbers show. But a move to revive property buying is literally right on target

The government would bear the cost of the new 5% Real Estate Transaction Tax “for up to 1 million Saudi Riyals" 56% of those renting said they were looking to buy a property in the next five years Saudi's economy shrank by 7% in Q2 and unemployment hit a record high of 15.4%.

Saudi Arabia’s tripling of the VAT to 15% in July did more harm than good during already COVID-19 troubled times, the numbers show. It did not increase non-oil revenues. It diminished economic activity and prevented home buyers from even considering purchasing property.

On the real estate side of things at least, this may change.

A royal Saudi decree exempted real estate deals on Friday from a 15% value-added tax (VAT) and imposed a new 5% tax on transactions.

Finance minister Mohammed Al-Jadaan said on Twitter that the order aimed to support Saudi citizens who want to buy homes.

The royal decree said the government would bear the cost of the new Real Estate Transaction Tax “for up to 1 million Saudi Riyals ($266,616)” for Saudi citizens purchasing their first home.

The housing minister said the move would help achieve a target of boosting housing ownership by Saudis to 70% by 2030.

Read: Is enough being done to shape the public realm in Saudi giga urban projects?

According to Arabian Business, affordability is key as Saudis struggle to finance the large villas centered on the periphery of the ever-expanding urban boundaries of Saudi Arabia’s major cities.

Quoting real estate consultants Knight Frank, this type of product is one which the new demographic cohort will struggle to afford or have any desire to occupy, as properties below 1 million Saudi Riyals are most preferred and which are now the target of the new VAT exemption.

Taimur Khan, associate partner and head of research, Knight Frank Middle East said: “Saudi Arabia has seen rapid changes in its, where its population has increased by over 520% in the 50 years to 2020 and where over the same period its rate of urbanization has increased from 49% to 84%. In addition to this, the demographic profile has also changed, where today an estimated 58% of its citizen population is below the age of 30.

The survey showed that 56% of those renting said they were looking to buy a property in the next five years.

Knight Frank said it estimates that at least 1/3rd of the market still retains a preference for apartment living.

The survey said over 62% of potential buyers surveyed would be likely or very likely to purchase an off-plan property.

Saudi Arabia plans to cut spending by 7.5% in next year’s budget, according to a preliminary budget statement that forecasts a 12% budget deficit for 2020 and a 5.1% deficit next year.

Helping it are low levels of government indebtedness of 15%.

But the country is facing a deep recession, with the economy shrinking by 7% in the second quarter and unemployment hitting a record high of 15.4%.

Saudi expects inflation to reach 3.7% in 2020, partially due to an increase in its value-added tax rate, it said in a preliminary budget statement recently.

The government expects inflation to hit 2.9% in 2021, the document showed. 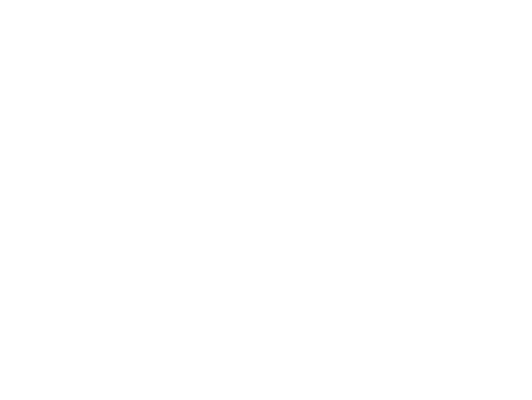 Saudi’s vehicle imports plummeted in July to the lowest level since 2015 after the government tripled its value-added tax. Imports of vehicles, aircraft, vessels, and associated transport equipment fell 64% year-on-year to 3.9 billion riyals ($1 billion). That helped drag down overall imports by more than 30% annually.

Business conditions in Saudi’s non-oil private sector deteriorated in August as demand was hurt by the sharp hike in VAT according to IHS Markit Saudi Arabia Purchasing Managers’ Index (PMI) which declined to 48.8 from 50.0 in July.

Due to the VAT hike, businesses reported the sharpest increase in input costs since September 2012, as suppliers increased prices of raw materials.

To stem the impact of the pandemic on small and medium-sized enterprises, the Central Bank extended deferrals on bank payments for three more months back in July.

Finally, in a recent survey by market research firm YouGov, 91% of Saudis said the VAT increase had affected their finances, with 61% of those saying the impact had been severe. 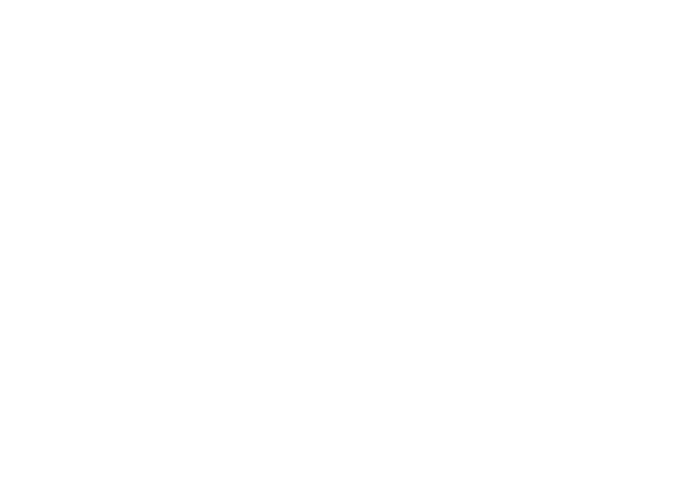