Qatar's economic forum will focus on global leadership and strategies to support post-pandemic economic growth. Here are some of the major highlights so far

Qatar’s Emir Sheikh Tamim bin Hamad Al Thani delivered his opening remarks on June 21, the first day of the 3-day Qatar Economic Forum event held in cooperation with Bloomberg under the slogan “New Horizons for Tomorrow” and will bring together more than 100 world leaders, diplomats, academics and businessmen. 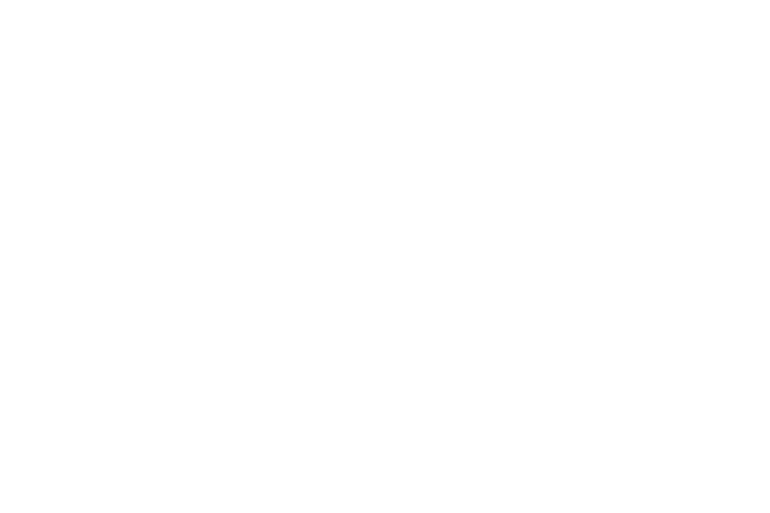 The Emir also called on world leaders for increased cooperation to achieve a “just and comprehensive distribution of the COVID-19 vaccine in a manner that would pave the way for establishing an integrated global social and economic system in line with the sustainable global development goals to achieve wellbeing and stability to our peoples”.

The forum’s agenda includes main themes such as “A Sustainable World”, which will explore the intersection of capitalism and the climate, and “Markets and Investment”, which will discuss the ability of investors to pursue growth opportunities that will help shape a more resilient global economy.

Read: A fully sustainable eco-floating hotel in Qatar expected to open in 2025

Oil prices are likely to keep rising toward $100 a barrel while a cool-off in commodity prices won’t last, leaders of key firms said at the Qatar Economic Forum on Tuesday.

Leaders of the world’s biggest oil companies said crude prices are likely to keep rising as a lack of investments affects future supply, joining major commodity traders and banks in predicting the current rally has more room to run. There’s “quite a chance” crude will reach $100 a barrel, TotalEnergies SE Chief Executive Officer Patrick Pouyanne said at the Forum.

Meanwhile, Qatar has received interest from prospective investors in its project to expand liquefied natural gas production amounting to double what it was seeking, said Energy Minister Saad Al-Kaabi.

Royal Dutch Shell PLC, TotalEnergies SE, and Exxon Mobil Corp. were among the companies that submitted bids to partner on the project. The project will lift Qatar’s annual LNG output to 110 million tons from 77 million tons.

Airline chiefs showed optimism that business travel is on the way back.

The comments, echoed by the heads of Boeing Co., British Airways owner IAG SA and African carrier Rwandair, signal growing confidence that at least a significant portion of aviation’s most lucrative segment will bounce back once restrictions are lifted.

While business travel will take longer to recover than holidays or family trips, about half of IAG’s corporate customers plan to fly by the end of the year, CEO Luis Gallego said. “The shape of business travel may change but as Akbar said, face-to-face meetings are going to be crucial.”

Qatar will tap the debt market only on an “opportunistic” basis this year after a surge in energy prices reduced the budget financing needs of the Gulf state, the acting minister of finance said.

Ali bin Ahmed Al Kuwari said the country would only raise debt this year to take advantage of low rates.

“Only to be opportunistic, but from a deficit and budget perspective, if the situation continues, we should be in a good situation,” he said. 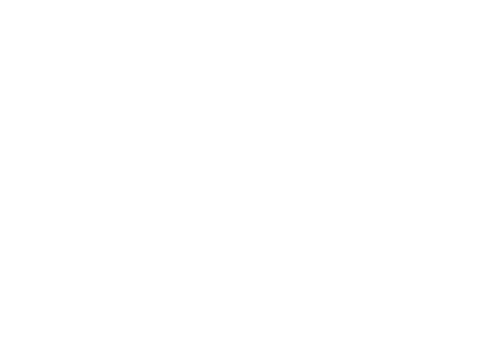 Qatar posted a $55 million surplus in the first quarter this year.

The surplus was a result of “controlled expenditure as well as improved revenues,” Kuwari said.

In December 2020, Doha projected a deficit of $9.5 billion this year but its 2021 budget was based on an oil price assumption of $40 per barrel, meaning the actual shortfall could be lower.

Brent crude futures rose above $75 a barrel this week, the strongest since April 25, 2019.