The former chairman of Saudi Binladin Group (SBG) is still barred from travel Bakr, Saleh and Saad, eventually transferred their combined 36.2% stake to the state in April 2018 SBG's debt was “not far from” $8.8 bn

Saudi Arabia has released construction tycoon 75-year-old Bakr Bin Laden after more than three years since he was detained as part of a corruption crackdown in 2017, two sources told Reuters.

The former chairman of Saudi Binladin Group (SBG) is still barred from travel. His brother, Saad, was released a few months ago and is also under a travel ban.

SBG had been the Saudi royal family’s preferred building contractor until falling out of favor starting in September 2015, following a deadly crane accident in Mecca, killing more than 100 people, resulting in the firm being banned from new projects for several months. 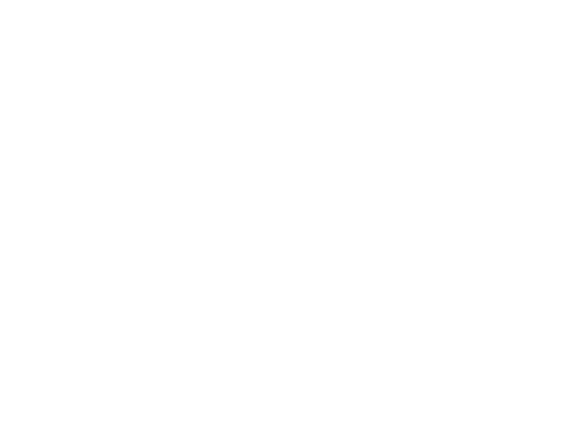 Bakr was detained as part of a sweeping crackdown on corruption ordered in November 2017 by Saudi Crown Prince Mohammed bin Salman (MBS).

Saudi authorities said the campaign recovered more than $106 billion through settlements with scores of senior princes, ministers, and top officials who were among more than 200 detained in the anti-corruption drive.

The government then appointed three representatives and two other brothers to oversee the running of the country’s largest builder before the three brothers, Bakr, Saleh and Saad, eventually transferred their combined 36.2% stake to the state in April 2018.

He told Al Arabiya the debt was “not far from” $8.8 bn and added that the ongoing restructuring process with lenders is the biggest in the Middle East.

Last week, the construction company held a virtual meeting with lenders to discuss a restructuring proposal approved by the company’s board that it said would align “stakeholder incentives to support the company”.

Gwaiz said lenders have indicated preliminary approval for the plan.

The firm is also reorganizing under a new entity Bin Ladin International Holding Group, with the Saudi Government taking control of 36.22% of the firm through Istidama – a subsidiary of Saudi Arabia’s Ministry of Finance.

SBG continues to be an influential name within the GCC’s construction sector.