Who is affected the most by the Saudi-Canada standoff?

There are no winners here as trade stops, flights are rerouted or canceled and even students are suddenly caught in the whirlwinds of a growing Saudi-Canadian diplomatic crisis.

BBC said the Saudi foreign ministry recalled its ambassador to Canada for consultations and declared the Canadian ambassador persona non grata, giving him 24 hours to leave, following Canadian comments regarding a detained activist in the kingdom.

Saudi Arabia would also “put on hold all new business and investment transactions with Canada while retaining its right to take further action”, it said.

Related: Saudi-Canada trade row: What business is at stake?

All scholarships enabling Saudi students to study in Canada were also suspended, while students already in the country will be relocated, according to BBC.

The Vancouver Sun said in 2015 that about 5,000 new students arrive from Saudi Arabia each year.

CNN said that Saudi said Monday it would relocate about 7,000 Saudi scholarship recipients studying in Canada.

The Montreal Gazette said quoting The Globe and Mail that a government official said those who are studying in Canada on scholarships, grants or in trainee programs funded by the kingdom will be transferred to countries with similar education systems.

The source told the paper that there are approximately 20,000 students in Canada with government-subsidized tuition.

Read: Hotels in the region witness decline during May, Saudi sector on top

McGill University had the highest population of Saudi students in Montreal with 327 registered during the 2017-2018 academic year. A statement from the university sent to the Gazette said: “We don’t yet know exact registration numbers for the coming academic year, or how those numbers might be affected by today’s reported measures by the Saudi government.”

Concordia University, who had 60 students studying on scholarship from the Saudi government, also said they “are waiting for clarification from the government on what this will mean for these students and future students.”

Bessma Momani, an expert on Middle East issues and a political science professor at the University of Waterloo, said in an interview that many of those students attending Canadian colleges and universities are there through the King Abdullah scholarship program, which covers their tuition, flights, and accommodations, as well as a stipend for living expenses.

Saudi Arabia’s state airline will suspend all flights to and from Toronto starting next week.

Business Insider said Saudi’s national airline Saudia suspended flights to and from Toronto in an escalating feud with Canada and announced on Twitter on Monday that it would be suspending inbound and outbound flights to Toronto Pearson International Airport beginning August 13, the only Canadian destination Saudia served.

“The sudden announcement prompted concern among passengers traveling to and from Canada.

As far of North American travelers with planned trips to Mecca for the annual Hajj pilgrimage, these represent 1% of the more than 2.4 million worshippers that descended onto the Islamic holy site in 2017. 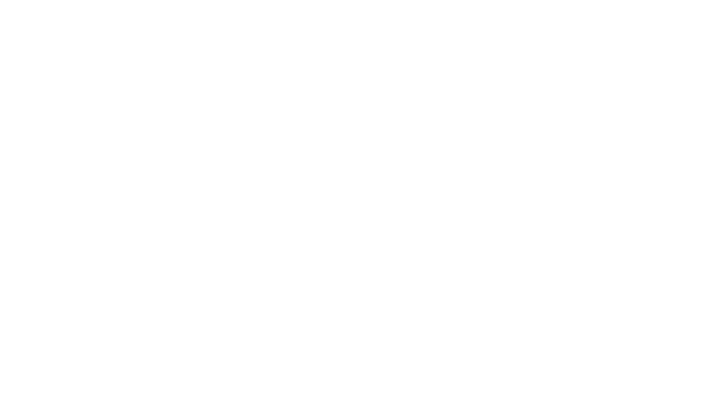 Read: Saudi Aramco raising billions to buy Sabic: Smart but will it work?

The row is not helpful, but unlikely to have an immediate market impact, according to Bloomberg.

The Tadawul All Share Index fell 0.2% by the close on Monday in Riyadh, a negligible drop, yet extending its losing streak to five sessions.

Here’s what some investors said about the diplomatic spat with Canada, according to Bloomberg.

Zeina Rizk, director of fixed-income asset management at Arqaam Capital Ltd. in Dubai said: “I don’t think this news will cause emerging-market managers to change their view as we have no clarity on what ‘cutting ties’ means. And the major players in the GCC markets, besides the local investors, are Asian investors, followed by U.S. investors and then European”

Joice Mathew, the head of equity research at United Securities in Muscat said: “There is progress in gender equality in the country, there is an advance in freedom of speech. But at the same time, economic reforms are easier to implement than social ones. Investors looking at such markets are used to this, to a certain extent”.

Global intelligence site Stratfor though Saudi is aggressively seeking foreign financing, and as such its moves against Canada could prove disruptive for some businesses and could chill broader investor sentiment.