A healthy capital raising campaign for MENA startups in April was quickly followed in May when more than a dozen companies raised millions for their expansion plans as part of Series A, B funding

Gathern's funding marks the largest Series A round in the history of Saudi Arabia for a women-led firm Almentor claims to have the biggest continuous learning library in the region Rizek, the UAE-based super app for on-demand home services, has raised a $10 mn Series A funding

A healthy capital raising campaign for MENA startups in April was quickly followed in May when more than a dozen companies raised millions for their expansion plans as part of Series A, B funding.

Jeddah-based vacation rental marketplace Gathern announced it has raised $6 million in Series A funding to fuel its domestic expansion.

It marks the largest Series A round in the history of Saudi Arabia for a women-led firm, and Gathern becomes the first peer-to-peer platform authorized by the Kingdom’s Ministry of Tourism.

Founded in 2017, Gathern intends to use the incoming capital to enhance its product and accelerate its expansion in Saudi.

Gathern allows its users to rent anything from chalets to resorts, villas, apartments, camps, and farms, as well as mobile options such as caravans and yachts.

While individuals can easily navigate dialects, it can be relatively hard for them to find tailored Arabic content essential for everyday life.

Dr Ihab Fikry and Ibrahim Kamel founded Almentor.net in 2016 as an online video learning platform to compensate for this lack of online learning content for Arabic speakers. In collaboration with hundreds of leaders, educators, and experts, the platform offers courses and talks in various fields like health, humanities, technology, entrepreneurship, business management, lifestyle, drama, sports, corporate communication, and digital media.

In 2016, Almentor closed a $3.5 mn seed round and two years ago raised $4.5 mn Series A led by Egypt’s Sawari Ventures. With this Series B investment, the Dubai-based edtech company has raised $14.5 mn in total.

The platform claims to have the biggest continuous learning library in the region and one of the biggest worldwide. With offices in Dubai, Cairo, and Saudi Arabia, its video content is developed in-house and made in Arabic and English.

For its B2C product, Almentor sells courses to users for $20-$30 of which they get to keep for a lifetime, but soon a subscription-based model will allow over 1 million users to have unlimited access to all of its 12,000 video content.

The B2B model is where Almentor opens its library to companies to customize their content for employees. 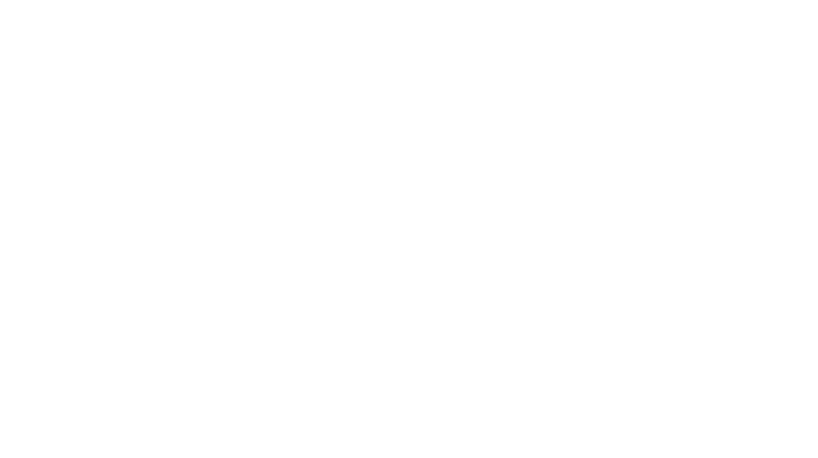 Bosta is a company in Egypt helping small businesses with logistics and last-mile delivery. It announced closing a Series A investment of $6.7 mn.

This investment comes a year after the company raised a $2.5 mn round, which takes its total investment raised to $9.2 mn.

Bosta was launched in 2017 by Mohamed Ezzat and Ahmed Gaber. The company offers next-day delivery to customers and handles exchange shipments, customer returns, and cash collection.

E-commerce is a fragmented sector where 80% of transactions come from small businesses selling on Facebook, Instagram and social media in general. Bosta wants to help these companies to grow profitably. It also tries to simplify logistics and allow its customers to have full control over the delivery process. 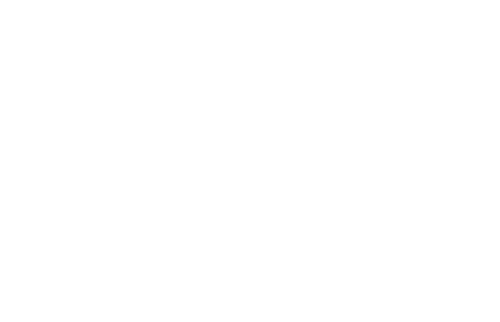 The company doesn’t own fleets of vehicles to carry out operations. Instead, it operates an Uber-like model where drivers sign up, are made contractors, and make money when a delivery is completed.

Since 2017, the company has delivered more than 4 million packages to businesses. Today, Bosta completes more than 300,000 deliveries per month, a 3.5x increase from when it raised its previous round. The company claims more than 2,200 businesses use its platform daily.

In the next two years, Bosta plans to deliver more than 15 million parcels in Egypt and serve over 20,000 businesses.

Rizek, the UAE-based super app for on-demand home services, has raised a $10 mn Series A funding round bringing Rizek’s total financing to more than $15 mn.

Abu Dhabi-based Rizek, which was founded in 2019 and went live last year, connects users to service professionals from a wide range of industries. Boosting the regional gig economy, it aims to increase job opportunities for part-time workers, allowing them to earn service-based income through the platform.

A super app is an ecosystem of many apps that are either built together or bundled through third-party integrations.

Rizek will use the investment to increase the platform’s presence by integrating new services, improve customer experience and expand into Saudi and Egypt in the coming months.

Cairo-based furniture e-commerce marketplace Homzmart has raised $15 million in a Series A. It had previously raised $1.3 million in a seed round in February 2020.

Homzmart was founded in late 2019 in Egypt to make furniture discovery and shopping easier for customers there. Its platform currently features 55,000 products from thousands of brands and merchants and has grown over 30x (in terms of sales) in the last twelve months, a statement by the startup noted.

It now incorporates artificial intelligence and other tools to optimize the content of sellers and help shoppers with their purchasing decisions.

The Egyptian startup helps customers by providing them with a large variety of furniture options and sellers to choose from and for sellers, Homzmart makes it easy to expand its customer base by using its technology and marketplace.