Top 10 Middle East family businesses, and the one thing they need to build in the future

Most of the companies on Forbes' list of the Top 100 family businesses in the Middle East have been passed down through at least one generation. Transferring the power to millennials is proving difficult

No.1 on the list is Egypt’s Mansour Group which has operations in over 100 countries Building trust between generations will be key to ensuring the success of wealth transfer among HNW families Market dynamics are changing and are calling for new family business models

Most of the companies on Forbes list of the Top 100 family businesses in the Middle East have been passed down through at least one generation, with 10 companies more than a century old, and 13 formed between 75 and 100 years ago.

Over 80% of these family businesses are agents or dealers for international brands, Like Coca Cola or Pepsi, either in their home countries or across the region.

Many family businesses have benefited from doing business with government-owned companies, particularly servicing the top national oil companies (NOCs). Several founders as well as other members of the family business have held various government positions serving as ministers or mayors or heading up government departments.

With 36 family businesses, Saudi Arabia dominates the list. The United Arab Emirates follows with 21 entries on the list.

No.1: Founded by Loutfy Mansour, Egypt’s Mansour Group has operations in over 100 countries. It is one of the largest dealers and distributors of General Motors and Caterpillar equipment worldwide. It runs over 100 McDonald’s outlets. The group is run by the Mansour brothers: Yasseen, Mohammed, and Yousseff Mansour. All three have a combined net worth of $7.4 billion.

No.2: Founded in the 1930s, the Al-Futtaim Group today has over 200 businesses in sectors including automotive, financial services, real estate, retail, and health. The group runs dealerships for Toyota and Honda, and it manufactures tractors in Pakistan. The company holds the license to operate several brands across fashion, including Zara and Marks and Spencer. Its real estate portfolio includes Dubai Festival City, Cairo Festival City, Intercontinental Hotel, and Crowne Plaza. Al-Futtaim has a net worth of $2.1 bn.

No.3: Founded in 1947 by Suliman S. Olayan, the Olayan Group built its foundations in contracting and commerce in Saudi. Today, the family owns 4.93% of Swiss bank Credit Suisse, and 18.24% of the Saudi British Bank. Real estate assets include 550 Madison Avenue in New York City, Knightsbridge Estate in London, and the Hotel Ritz in Madrid, as well as office, retail, and residential assets in Paris’s 8th Arrondissement.

No: 4: Majid Al Futtaim Holding (MAF) was founded in 1992 by billionaire Majid Al Futtaim. The retailing and entertainment giant currently owns and operates 27 shopping malls (Mall of the Emirates, Mall of Egypt, and the City Center Malls) and 13 hotels, which receive about 200 million and 1.6 million visitors and guests a year, respectively, home to 3,000 retailers. In 1995, MAF bought the exclusive franchise rights to Carrefour in 38 countries. Majid Al Futtaim has a net worth of $3.3 bn. 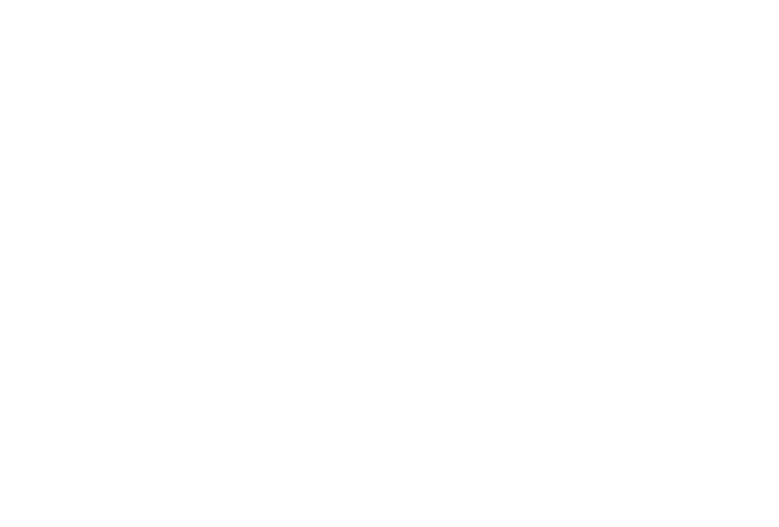 No 6: The Abdul Latif Jameel Group was founded in Jeddah in 1945 by Abdul Latif Jameel. Ten years later, the group was appointed as a Toyota distributor and built the largest vehicle distribution network in the kingdom. Today it operates in 30 countries in the Middle East, North Africa, and Turkey with operations in transportation, engineering and manufacturing, financial services, land and real estate, energy, and environmental services, consumer products, and advertising and media sectors.

No. 8: Alghanim Industries was founded by Yusuf Alghanim in 1932. Yusuf was a founding member of the Commercial Bank of Kuwait, the Kuwait National Petroleum Company, and the Kuwait Pipes Company. Today the group has over 30 businesses in six key segments—automotive, engineering, food, and beverage, industrial, consumer, and services. Among the famous brands under its portfolio are Costa Coffee, Wendy’s, GM, and Ford. Executive chairman Kutayba Alghanim has a fortune worth $1.3 bn.

No. 9: The Al Ghurair Group was founded by Saif Ahmed Al Ghurair in 1960. It owns the BurJuman Centre in Bur Dubai. Its petrochemical business, Taghleef Industries, is among the largest global manufacturer of biaxially oriented polypropylene film used in food packaging. The group is also involved in metal manufacturing through Al Ghurair Iron and Steel.

No. 10: Founder Abdullah Hamad Al Zamil first established his trade and services business in Bahrain in 1920. While its portfolio is dominated by wholly-owned and joint-venture entities, Al Zamil Group also owns shares of two publicly listed companies on the Saudi Stock Exchange, Zamil Industrial, and Sahara petrochemical. Zamil Industrial became the first family-owned company in Saudi Arabia to be listed on the Saudi Stock Exchange in 2002. 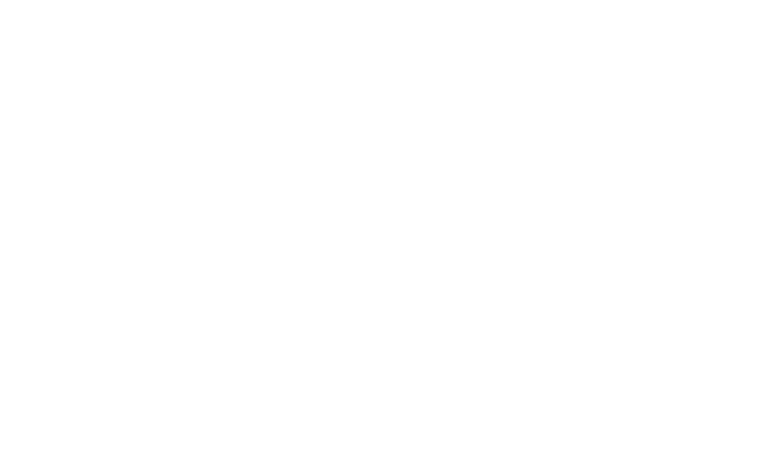 A new research series by Barclays Private Bank shows that building trust between generations will be key to ensuring the success of wealth transfer among high net worth (HNW) families in the coming years.

Around 25,000 high net worth individuals in Europe, Africa, Asia, and the Middle East are estimated to transfer $15 trillion to the next generation by 2030.

Senior members of global high net worth families have concerns about delegating the management of their businesses and investments, as well as the next generation’s ability and commitment to manage the family assets.

Barclays Private Bank’s Smarter Succession research series found that almost 57% of wealth originators believe the younger generation (24 to 39-year-olds), are not currently fully prepared to take over the family business, and 40% in the Middle East compared to 63% globally believe that this millennial generation is not as committed to maintaining the established wealth.

Some 67% of the older generation are cautious about stepping back and 35% are uneasy about the next generation’s potential appetite for taking on extra risk.

41% of millennials are currently acting as minority co-owners in a family structure. This is not always translating to a share of control, as 57% of senior family members say that they remain the only decision-maker for the business strategy.In the GCC, 49% of respondents feel that they are better prepared to run the family business.

Market dynamics are changing and are calling for new family business models. This is reflected in the results of the 2019 PwC Middle East Family Business Survey. 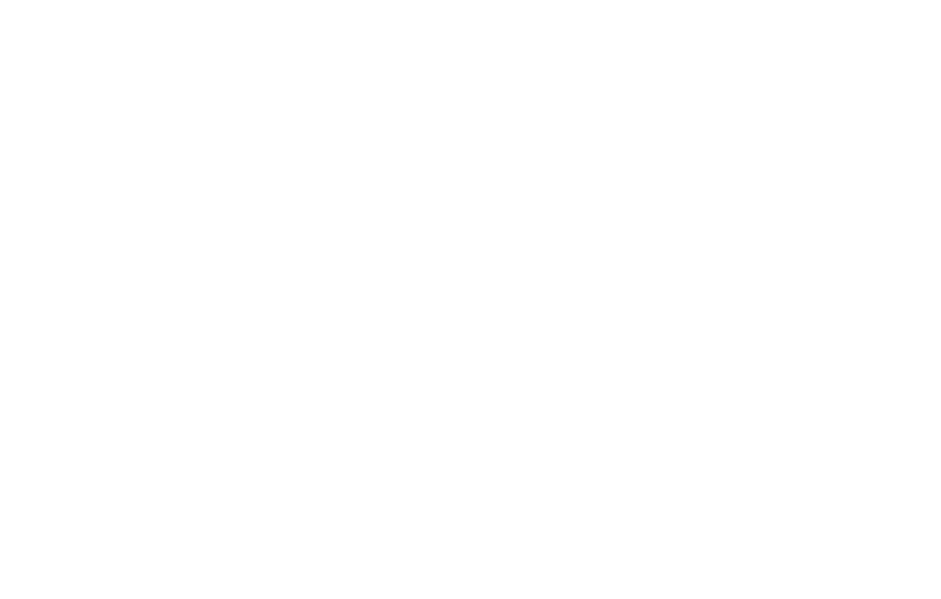 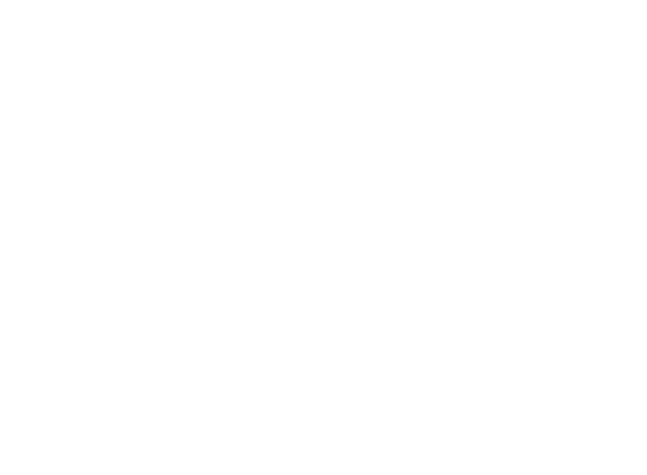