Bahrain found itself in a precarious situation when oil prices slumped in 2020 and Bahrain struggled to fulfill the country’s funding requirements. Several factors combined to provide a much-needed lifeline for the country

The total value of trade between the GCC and Bahrain in Q1 2021 reached $1.76 bn Bahrain expects a $2.9 bn surge in spending once the King Fahd Causeway re-opens on May 17 Bahrain may sell energy assets to bolster its economy after last year’s crash in oil prices

In 2018, Bahrain embarked on a fiscal program aimed at eliminating its budget deficit by 2022, following a $10 billion aid package in 2018 by GCC members, led by Saudi and the UAE.

But the country found itself in a precarious situation when oil prices slumped in 2020 and Bahrain struggled to fulfill the country’s funding requirements.

But things are looking brighter. 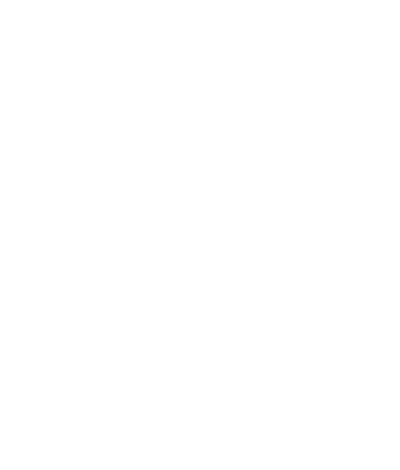 Trade with the GCC

The total value of trade between the GCC and Bahrain in Q1 2021 reached $1.76 bn, a rise of 6% compared to the same period last year, according to the latest figures released by Bahrain’s eGovernment and Information Authority.

Meanwhile, trade between Saudi and Bahrain accounted for 45% of the total Bahrain-GCC trade, at $789 mn. Trade between Oman and Bahrain increased by 27% to $230 mn in the same period. Oman was followed by Kuwait, which recorded $98 mn in bilateral trade in Q1 2021. 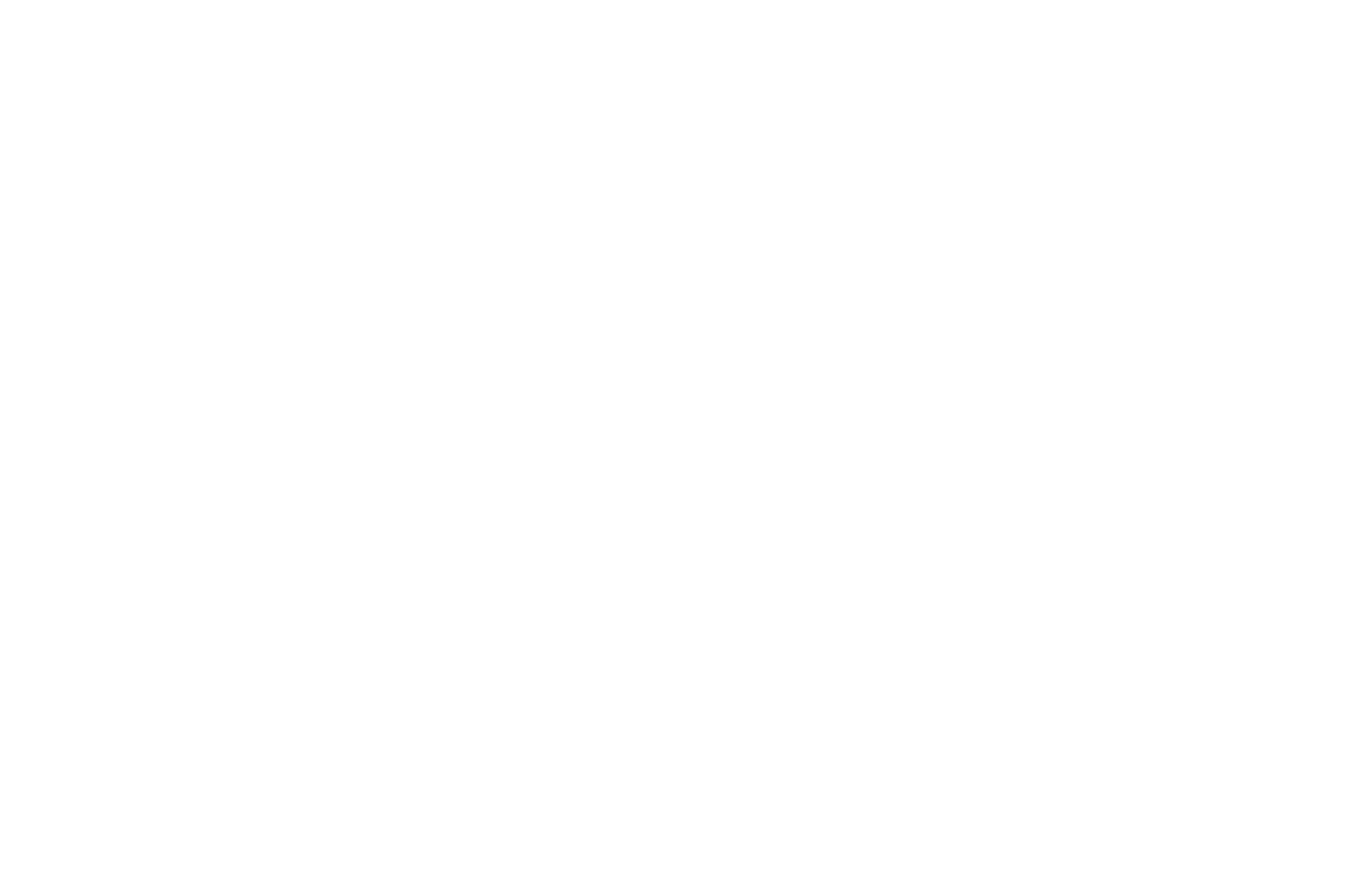 Some of the biggest exports to the UAE, aside from iron ore and aluminum products, included cheese and biscuits manufactured in Bahrain’s state-of-the-art mega factories. Within the region, Bahrain is rapidly emerging as an FMCG leader, with global FMCG giants like Arla, Mondelez, Kimberly Clark, and Reckitt Benckiser selecting the Kingdom as their regional manufacturing base and distribution hub.

The value of global imports increased by 4%, reaching $3.52 bn during the first quarter of 2021. Exports of nationally produced products from Bahrain increased 18%, reaching $1.81 bn. The manufacturing sector is a key driver of the Kingdom’s economic diversification and a significant and consistent contributor to Bahrain’s economy, accounting for 14.5% of the GDP.

Bahrain’s Chamber of Commerce and Industry recently revealed its members are anticipating a $2.9 bn surge in spending once the King Fahd Causeway re-opens on May 17 based on tourist spending habits from 2019. This comes after Saudi Arabia announced it will lift its suspension on citizens traveling abroad, and open land, sea, and air borders on May 17.

Bahrain welcomed more than 12 million visitors in 2019, predominantly from the Kingdom of Saudi Arabia and neighboring GCC countries.

Al-Mudaifa said: “Deep economic, political and cultural connections between Bahrain and Saudi Arabia are the foundation of our relationship. Although trade between our two nations has been sustained with great success during COVID-19, tourism was significantly affected.

“Bahrain provides a multidimensional tourist marketplace including properties and other investment opportunities that can leverage the Kingdom’s close proximity to Saudi Arabia – the largest consumer market in the GCC – and cater to not only Saudi’s but the wider region’s demand.”

Over the last 12 months, significant investments have been made into Bahrain’s real estate and tourism sectors, including several wellness, resort, and coastal and maritime developments.

Bahrain may follow other Persian Gulf states and sell energy assets to bolster its economy after last year’s crash in oil prices.

“We’ve got a lot of infrastructure assets that can easily be” structured to raise funding, Oil Minister Mohammed bin Khalifa Al Khalifa said in an interview recently. “We’ve been looking at this for some time. We haven’t made a decision yet.”

The government is in talks with international firms about them investing in a petrochemical plant that will cost as much as $2 billion to build, he said.

A pipeline connecting the island-nation to Saudi Arabia would be “ideal” for a private-equity transaction, while a ship for importing liquefied natural gas and upstream assets could also be used to raise money, he said.

In recent weeks, Saudi, the UAE, Qatar, Oman, and Kuwait have all accelerated multi-billion-dollar plans to sell energy assets or issue bonds off the back of them.

Last month, state firm Saudi Aramco said a U.S.-led group would invest $12.4 bn in its oil pipelines. Abu Dhabi’s ADNOC is planning initial public offerings of drilling and fertilizer units, after raising around $15 bn in the past year through deals that saw the likes of Brookfield Asset Management Inc. and Apollo Global Management Inc. buy into gas pipelines and real estate.

The Bahraini government plans to invite international oil companies to develop the Khaleej al Bahrain shale field this year, once it knows the cost and how many of the deposit’s 82 billion barrels can be recovered, Bahrain’s oil minister said.

Energy prices are up

The country has more than 30 trillion cubic feet of gas reserves, according to the minister.

Bahrain’s budget deficit soared to 18% of gross domestic product last year, according to the IMF. Brent crude’s 35% rise since December to almost $70 a barrel will help narrow the gap to 9% this year, but that will still be one of the highest levels in the Middle East, the IMF estimates.

Moody’s Investors Service cut the outlook on Bahrain’s B2 rating to negative on April 29.