The new permanent residency status called the 'Golden Card' will be handed to "investors and exceptional competencies".

The first batch of 6,800 permanent residence status will be given to those who have invested AED 100 billion in the UAE The permanent residency system will affect foreign nationals in fields including medicine, engineering, and arts "Residents are an indispensable part of our country," a second tweet by His Highness Sheikh Mohammed said

In another boost for investors and expats in the UAE, His Highness Sheikh Mohammed bin Rashid Al Maktoum, Vice President and Prime Minister of the UAE and the Ruler of Dubai, launched a permanent residency system for certain foreign nationals.

The new permanent residency status called the 'Golden Card' will be handed to "investors and exceptional competencies" in specific fields including medicine, science, engineering, and arts. A tweet by His Highness Sheikh Mohammed bin Rashid Al Maktoum states that the first batch of 6,800 permanent residence status will be provided to individuals who have invested AED 100 billion or more in the UAE.

Apart from honoring investors who have been a part of "the UAE's success story", the 'Golden Card' also hopes to encourage permanent partnership with the UAE.

“Most expats have a money-making mindset when they move to Dubai with a short-term plan and goal before moving back to their home country. The UAE Cabinet’s decision to enforce a Golden Card for permanent residency, now allows expats to look at Dubai as a home rather than a temporary plan,” said Lewis Allsopp, CEO of Allsopp & Allsopp. 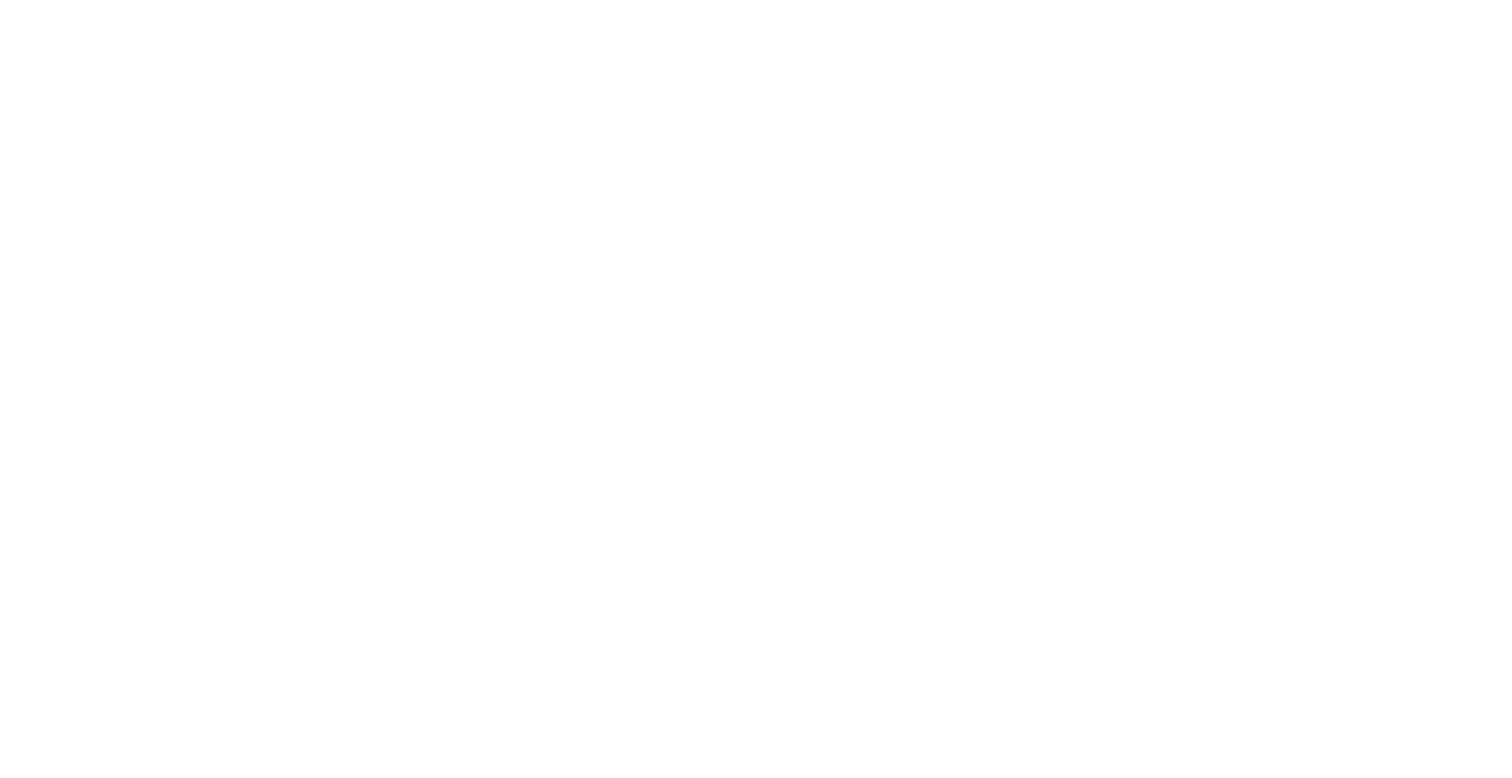 The UAE government also recently started accepting applications for long-term visas, specifically five-year and 10-year visas with the option of automatic renewal. This visa invites exceptional expats such as doctors, researchers, and outstanding students, as well as investors and entrepreneurs, to avail of a potential long-term stay in the UAE. The Federal Authority for Identity and Citizenship (ICA) announced earlier this month that it had received close to 6,000 applications within the first week from candidates and family members who believed that they meet the criteria set out in the Cabinet Decree No. (56) passed in 2018.

“The Golden Card will further the stability of the UAE by encouraging more distinguished professionals to the country. The property market will benefit hugely from this step in strengthening the economy,” Allsopp added.

In addition to attracting foreign investment and spurring its economic diversification drive, the UAE's long-term stay options are a major boost to the real estate market, which is witnessing a drop in prices amid an inventory glut and an increased supply pipeline. Foreign investors now have the option of securing a long-term visa as well as high return-on-investment by investing in properties in certain communities in the UAE. When coupled with other amended laws such as the "freehold" or 100 percent ownership of property in certain investment zones, the prospects for the future look much more promising.