Growing debt and financing schemes in the MENA/GCC economic landscape

AMEinfo has put together research that aims at clearing up what Saudi, the UAE, and Oman are facing in terms of economic growth, investment landscape, public and private debt finance this year and in the short term

The UAE and KSA were the most active issuing countries having secured $40.6 bn and $31.4 bn in bond proceeds The IMF warned that the regional economies needed to curb their financing requirements Oman’s deficit expanded to $2 bn in Q1 2021 from $68.3 mn in the same period last year

AMEinfo has put together research that aims at clearing up what Saudi, the UAE, and Oman are facing in terms of economic growth, investment landscape, public and private debt finance this year and in the short term.

But let’s first get a clearer picture of the region.

Kathy Collins, Investment Director, Emerging Market Corporate Debt, Aberdeen Standard Investments, said in a recent report by her company that “Emerging markets’ corporate debt has been relatively resilient to past major crises, and this is also evident in default data from the pandemic-hit 2020.” 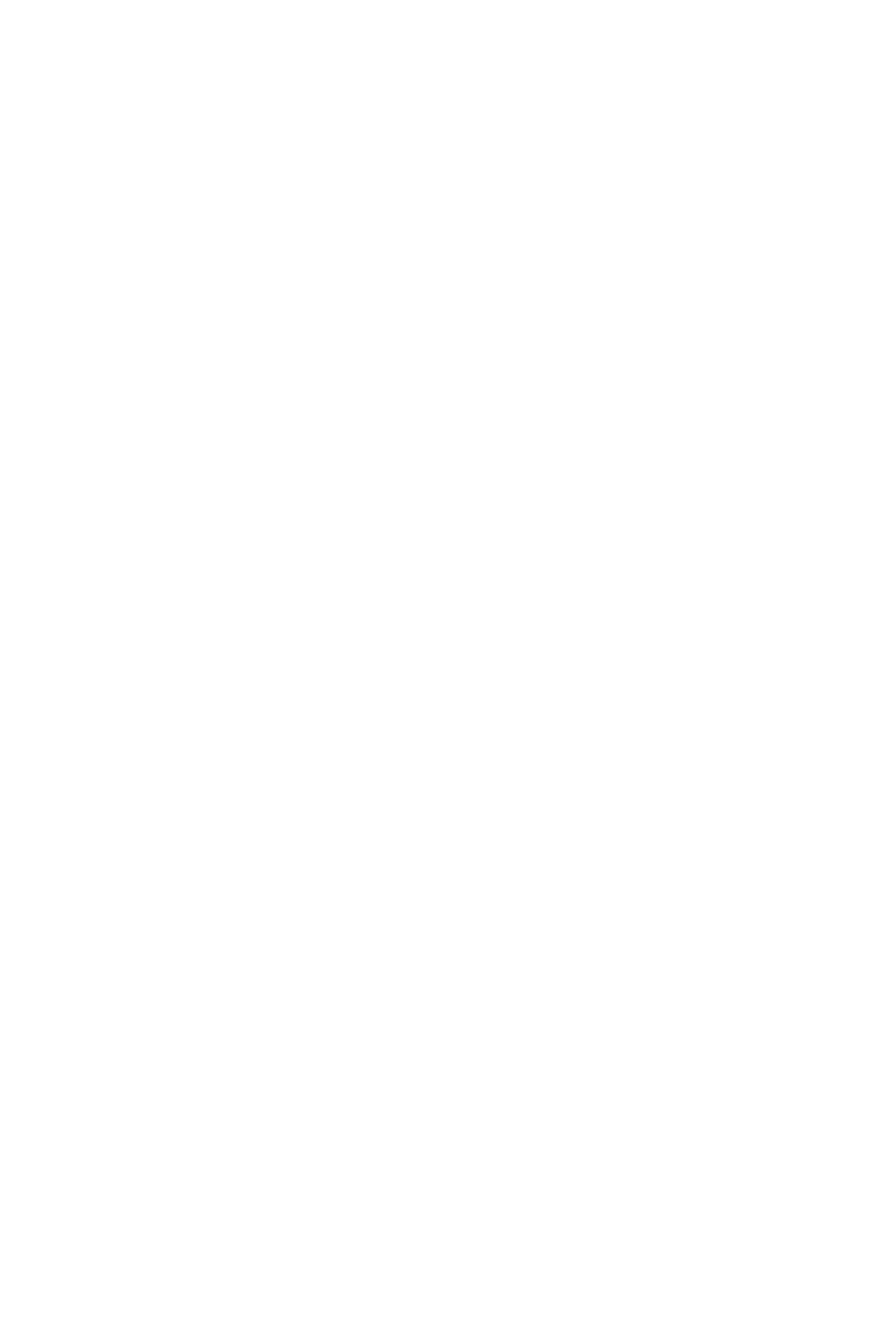 In 2020, the MEA region reported the lowest number of defaults with just two and many of its currencies are expected to be less affected by global currency weaknesses as they are managed or pegged to the US dollar.

This is against a backdrop of debt issuance by MENA governments reaching an all-time high of $120.7 bn in 2020 and GCC members crossing the $100 bn mark for the first time for issuances, with the $10 bn raised by Qatar’s Ministry of Finance being the largest, according to the report.

“The UAE and KSA were the most active issuing countries having secured $40.6 bn and $31.4 bn in bond proceeds, respectively,” the report said, basing it on Refinitiv’s MENA Investment Banking Review.

GCC foreign borrowing should top $50 bn this year, including over $20 bn from Kuwait and the UAE, according to a Fitch report in December on SWFs. Fitch also expects Gulf states to generate about $45 bn in local issuance, primarily from Saudi.

The IMF warned that the regional economies needed to curb their financing requirements, as a surge in government debt, exacerbated by the pandemic, threatens recovery prospects.

Read: Qatar’s economy on the upswing in 2021 despite high debt burden

Read: Saudi on a spending spree to boost internal economy

S&P Global Ratings (S&P GR) said Saudi plans to transform and diversify its economy and grow the private sector, and towards this, authorities aim to deepen their debt and equity markets to increase foreign direct investment. 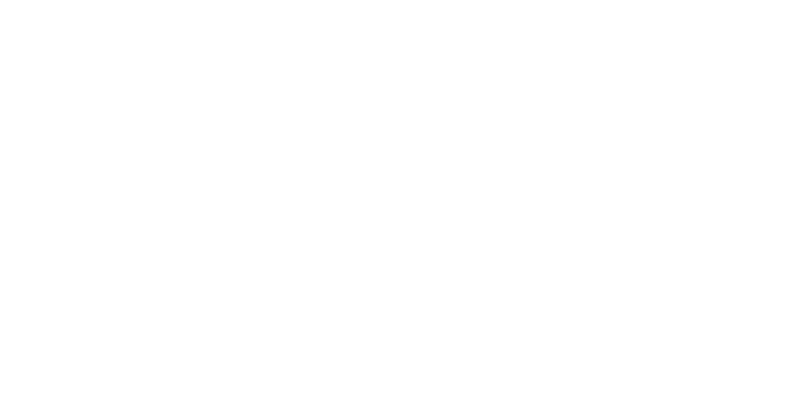 The strategy also entails investments by the government and its related entities of about $3.2 trillion by 2030, S&P GR said.

“While the U.S. dollar will continue to be the currency of choice for issuance in Saudi Arabia, we expect to see gradually greater use of Saudi Arabian riyal-denominated issuance as the local market develops,” S&P GR wrote.

“The country’s economy is linked through foreign trade, foreign investment, tourism and the logistical sector with the movement of trade and investment and global transportation, which declined significantly in 2020 worldwide,” the Federal Competitiveness and Statistics Centre said in a report. 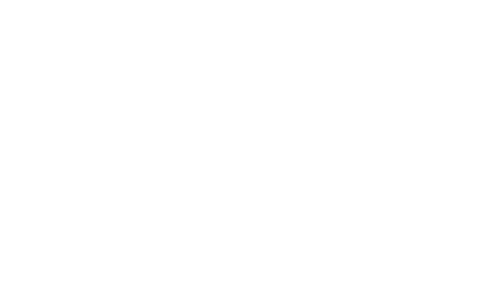 The non-oil economy shrank by 6.2%, it said, with sectors such as accommodation and food services declining by 23.6%, wholesale and retail trade by 13.1%, and construction by 10.4%.

The economy is expected to grow 2.5% this year, the central bank said last month.

UAE debt is uniquely centered on the corporate end with two recent bond issuances making headlines. Abu Dhabi National Energy Company, or Taqa, raised $1.5 billion through a dual-tranche bond issue to fund its low-carbon growth plans and buy back some of its outstanding corporate bonds. And Abu Dhabi Ports has issued $1bn 10-year bonds, which will be used for general corporate purposes and debt refinancing.

Oman’s deficit expanded to $2 bn in Q1 2021 from $68.3 million in the same period last year, as lower oil prices and the pandemic continued to impact the economy.

Public revenue was $4.73 bn at the end of March, down 30.5% compared with a year ago, according to the finance ministry.

The sultanate’s economy is estimated to have shrunk 10% in 2020, according to projections from the International Monetary Fund, among the steepest in the Gulf.

The Oman bond appears especially significant. Investor taste for exposure to the sultanate had soured due to fiscal weakness, potential social instability, and continued dependence on GCC support to soldier on. Fitch downgraded the country to BB- and gave it a negative outlook last year.

Oman did announce reforms that included the introduction of a value-added tax (VAT) in 2022, subsidy adjustments, and personal income tax, a first in the region.

The IMF said while the vaccine offers hope that the end of the crisis could be in sight, the wide variance in the vaccine rollout is leading to a prolonged and uneven economic recovery.