With major investments in megaprojects, GCC countries must get institutional setup right : Report

Although the number of distinct stakeholders in a real estate megaproject can be close to 100, there are several core roles and responsibilities common to all megaprojects

Gulf Cooperation Council (GCC) countries are engaged in almost one trillion U.S. dollars of investment in real estate megaprojects as of early 2020, part of an audacious bid to transform socially and economically, according to a new report by Strategy& Middle East, part of the PwC network. These megaprojects are changing the face of the GCC, adding to these countries’ appeal as tourist destinations, making them more livable for their residents, and promising more environmentally sustainable communities.

Projects running into the tens of billions of dollars always involve risk and the GCC’s real estate megaprojects are no exception. Adopting a wrong institutional setup is one of the key risks.

Understanding existing institutional setup is key for any successful megaproject 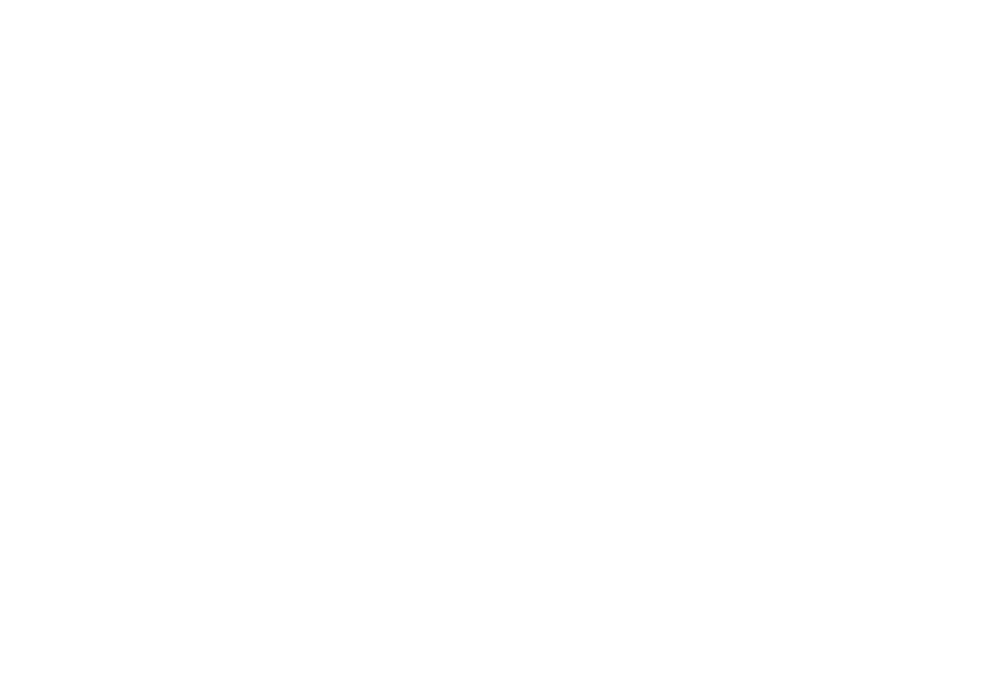 Read: How to land the best talent in real estate, other sectors, and retain it, in the Middle East

As such and as a first step, understanding what the stakeholders do is vital to shaping the proper role of the megaproject sponsor and to designing the right institutional setup in a real estate megaproject according to the Strategy& report.

Selecting the right institutional setup depends on a number of factors

Take for example, the model of in which the project sponsor plays two roles: that of the master developer and of the property developer. This model is common when an effective regulatory ecosystem and efficient city, infrastructure, and social services providers are already in place. There is the model where the master developer, property developer, city, infrastructure, and social services providers are carried out by the project sponsor. This approach is typical in projects where carving out city services makes economic sense, or where such a move is crucial because of weaknesses in the existing service offerings. Among the well-known projects already using this model are Dubai International Financial Center in the UAE, and the London Legacy Development Company in the United Kingdom.

Karim Abdallah, partner with Strategy& Middle East added: “Once the institutional setup is created, the mandate and roles of the project sponsor can be clearly defined and delineated from those of the other stakeholders in the ecosystem. It is important to note that the structure one begins with is not necessarily permanent. As the mandate grows, and the number of entities increases, the optimal structure often changes.”

“Deciding on the institutional setup and structure of the delivery entity is critical in real estate megaprojects. Moreover, the design of the institutional setup and delivery entity structure are tightly connected to the project master plan, development approach, and funding approach,” concluded Charly Nakhoul, Principal with Strategy& Middle East.