With Instagram celebrating its tenth birthday this week, it seems like the perfect time to reflect on how the company changed the social media scene forever since its debut all those years ago.

Instagram started life as an app called Burbn, a location-based social media app in the vein of Foursquare Kevin Systrom, who had created Burbn, as well as friend and hired team member Mike Krieger soon realized the app was cluttered and trying to do much at the same time So, they stripped it down to its basic photo sharing functions, creating something very basic and simple, but surprising quite innovative

With Instagram celebrating its tenth birthday this week, it seems like the perfect time to reflect on how the company changed the social media scene forever since its debut all those years ago.

Instagram started life as an app called Burbn, a location-based social media app in the vein of Foursquare. A prototype was created by Kevin Systrom, a 27-year old Stanford graduate, during early 2010. It was around this time, in March of that year, that Systrom engaged in some successful networking, building interest in his app. He eventually quit his job and was able to secure $500,000 in seed funding within 2 weeks.

The first of the new talent he hired to help him build his app was Mike Krieger, a friend from his Stanford days. Krieger had experience working on social media platform Meebo. The two clicked and were able to bounce ideas off one another. Eventually, they decided that Burbn was too cluttered, and decided to change their focus while simultaneously stripping the app down to its basics. They shifted their focus to creating a photo app made solely for smartphone cameras, while including social media capabilities, something that was still missing from the market.

Smartphone cameras were greatly improving around this time.

Keith Sawyer, author of the book Zig Zag: The Surprising Path to Creativity, explains their early journey, as cited by The Atlantic:

“They (Systrom and Krieger) began by studying all of the popular photography apps, and they quickly homed in on two main competitors. Hipstamatic was cool and had great filters, but it was hard to share your photos. Facebook was the king of social networking, but its iPhone app didn’t have a great photo-sharing feature. Mike and Kevin saw an opportunity to slip in between Hipstamatic and Facebook, by developing an easy-to-use app that made social photo-sharing simple. They chopped everything out of burbn except the photo, comment, and like features.”

The new app would be called Instagram, combining the words “instant” and “telegram,” while the app icon would draw inspiration from the aesthetic of a Polaroid camera. In its first years, Instagram was even adamant about forcing all pictures on its platform to be in the 1×1 aspect ratio, to create a unified visual experience while harkening back to the days of Polaroid instant photography, which were defined by streamlined, ‘instant gratification’ photography. In a sense, Instagram was created to be the Polaroid of the smartphone age: simple, streamlined, and instant, with the added benefit of the internet and social media. 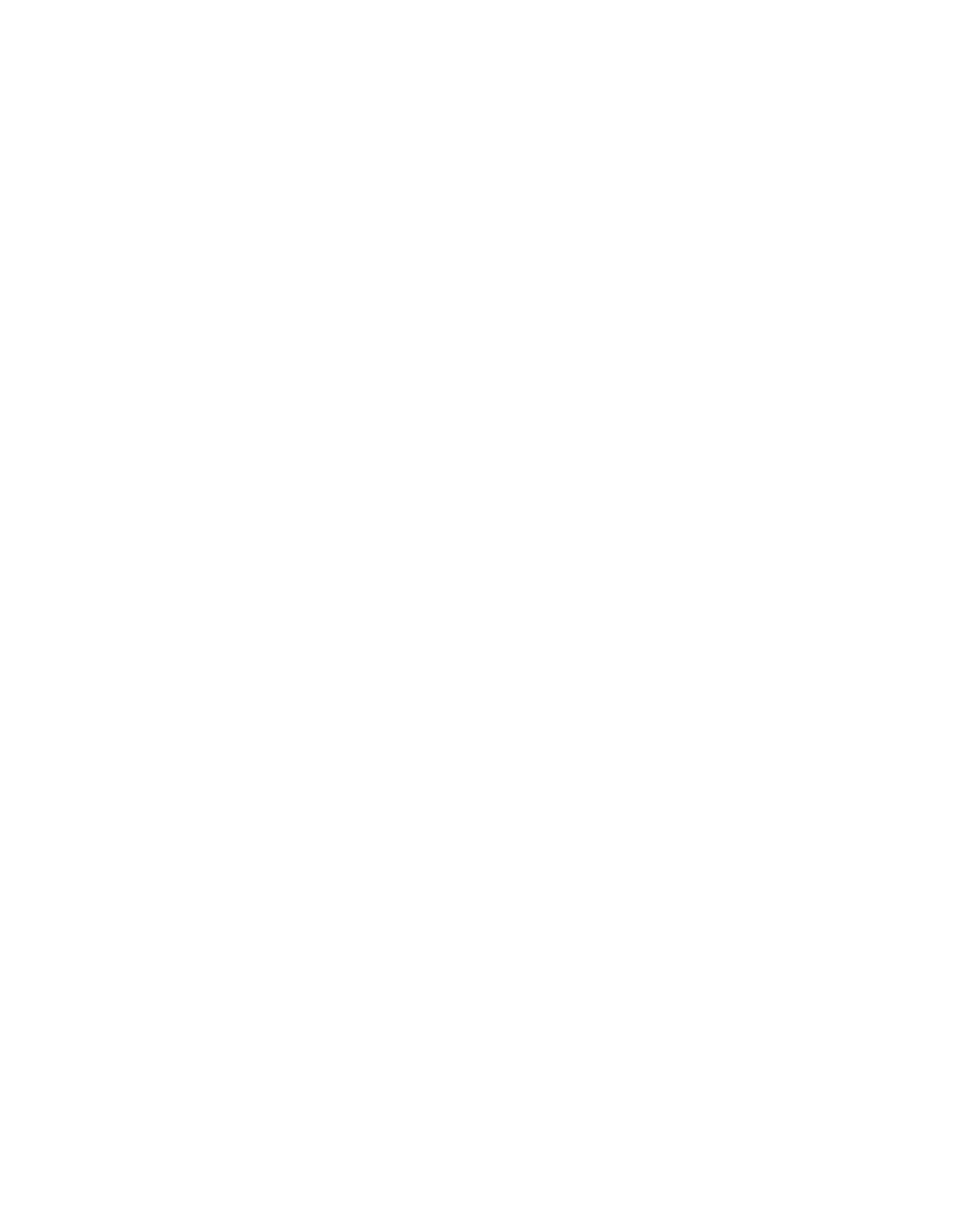 The Instagram app was eventually launched on October 6th, 2010, and gained 25,000 users in one day. At the end of the first week, Instagram had been downloaded 100,000 times. In just over two months, it had amassed 1 million users.

When Instagram launched, no app existed that was really like it. Sure, you could share photos on Facebook and Twitter, but that was just another feature on those platforms among a sea of others, not the sole focus. A quick bootup of Instagram in 2010 (heck, even now in 2020, almost), and you welcomed by a clean, simple interface. A photo can be liked, commented on, or shared – that’s it. You couldn’t upload pictures to the app from your PC either, so Instagram had sanctified the concept of smartphone photography, again, embodying what made Polaroid so popular all those years ago, with updates for the digital, interconnected age.

After 10 years, Instagram showed us that less is more, billions of dollars later.

They’re back: 73% of brands have increased spend on influencer marketing