In this article series, we will be exploring how the internet has actively changed the way we use the English language.

In the first two parts of this series, we explored how emoticons and portmanteaus born of the internet shifted the way we approach English Today's topic, internet slang, acronyms and abbreviations, is linked to portmanteaus, as these morphemes can be considered part of the former TL;DR: Internet slang has become so popular that you're bound to be using it in your everyday speech with family, friends and colleagues

Language is an ever-changing beast, as anyone who’s been online for the past few years can tell you. New words appear out of nowhere, entering and exiting the lexicon at a moment’s notice.

In the first part of this article series, we explored how emoticons, and later emoji, changed the way we communicate online, introducing small but significant nuances that could make or break a conversation.

In the second part, we explored how advent of the internet helped popularize old portmanteaus while helping create entirely new ones.

Today, we will explore the larger body of words that internet portmanteaus belong to: slang words and acronyms.

ICYDK, internet slang has permeated both written and spoken English in recent years – just sayin’. TL;DR: While writing in more formal settings tends to avoid these kinds of words, text we share online on social media, in instant messaging apps, and even emails, often has examples of this. Words like BRB, DM, FAQ and handle are all products of years of online communication.

Kudos to you if you were able to decipher all the words above – I’m afraid this will be a trend with this part, so bear with it. Like with portmanteaus, some slang we use today is a bit archaic, but has found new life in our written and spoken language thanks to internet popularity. The word ‘kudos,’ which I just used above all incognito-like, is one such example – if you noticed that, then well played. See? I told you this won’t stop.

According to a blog post by the American dictionary Merriam-Webster in collaboration with Grammarly, acronyms (or more accurately initialism as they describe it) take longer to cement themselves in the language and dictionaries than abbreviations or slang.

“doxxing (a type of cyber attack that aims to reveal private info about online users to harass them) was a new phenomenon that was made possible with the advent of the Internet, and since nearly everyone uses the Internet (which means that doxxing touches everyone), it ended up being talked about quite a bit on both the Internet and in print. And that’s the key: it still comes down to usage for lexicographers. It doesn’t matter if the news article about doxxing is in your local paper, a print magazine, or an edited online news site: usage is usage.” 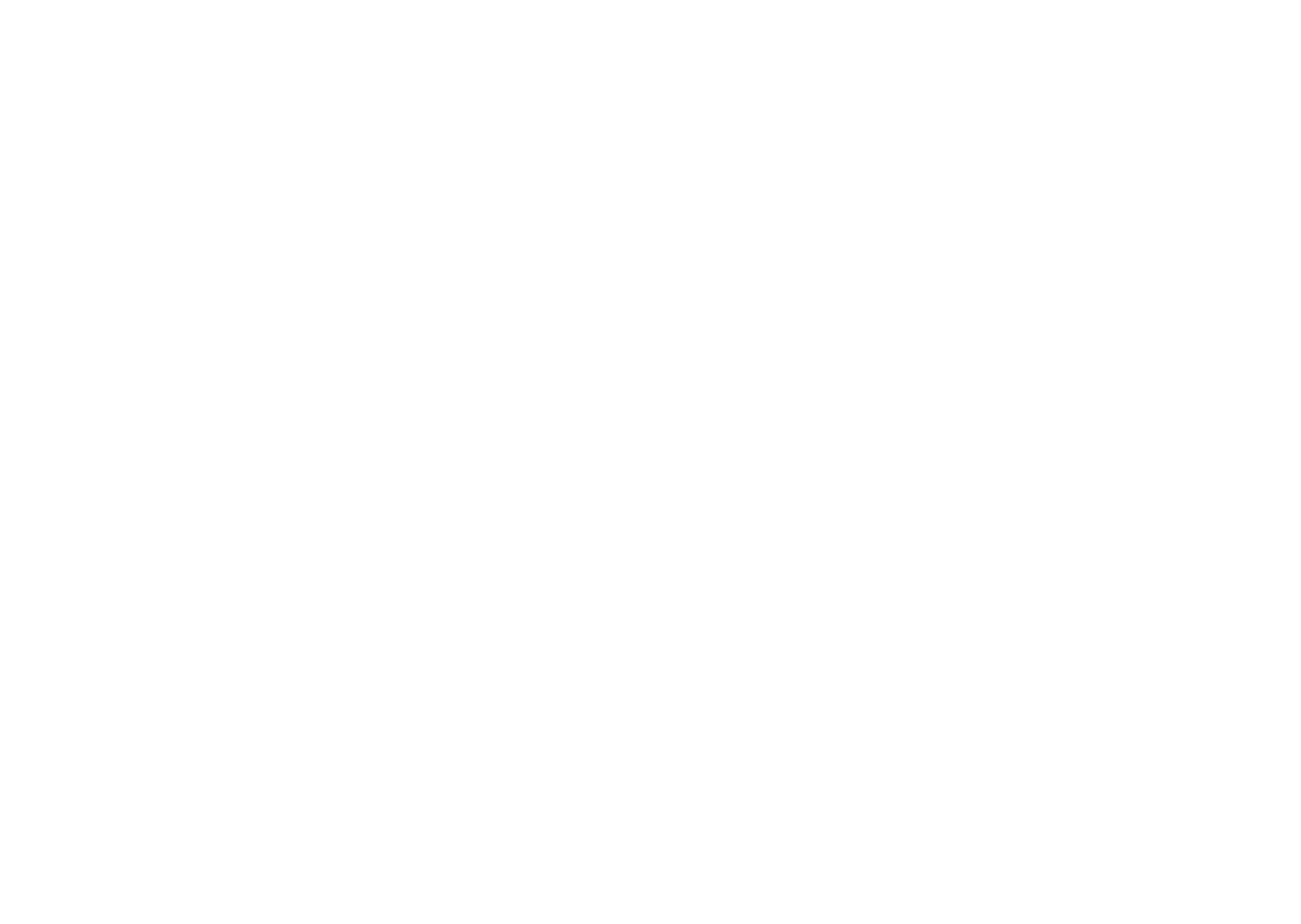 ‘Selfie’ (slang for self-portrait) is another popular slang word that found life on the internet. Dated back to as far as 2002 by Oxford Dictionaries, the word was propelled into popularity around 2012 given the improvement in smartphone cameras and growing popularity of photo sharing on apps like Instagram. Within 12 months between November 2012 and November 2013, the frequency of use of the word had increased 17,000%.

In 2013, around a year after its debut into the modern lexicon, ‘selfie’ was named international word of the year by Oxford Dictionaries. Today, the word selfie is ubiquitous as a word like email or Snap.

So it goes with slang and its derivatives. Some are more easily assimilated into the language, while others take years to stick. Some are often reserved for certain demographics, niches, and cliques. Worlds like PWNED and NOOB, for example, are mostly popular in gaming environments, and are often used by a young male audience. PWNED is an intentional misspelling of the word owned, used to taunt other players for losing.

NOOB, on the other hand, is a more derogative way of calling someone a newbie, often also in the context of video games and multiplayer experiences. 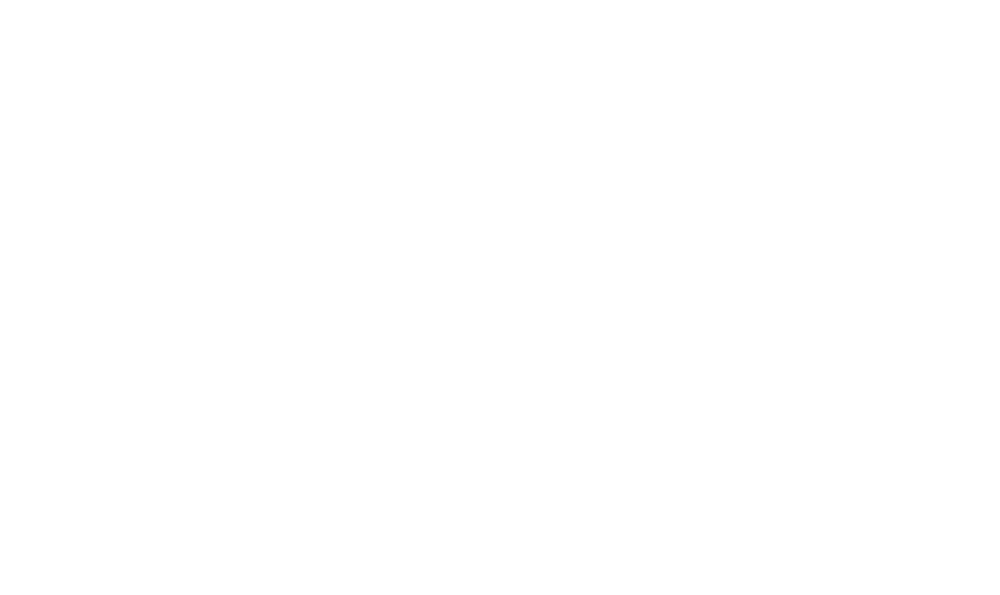 Just like we mentioned in Part 1 and the use of emojis, internet slang can also imbue mere text with layers of context, hidden meanings, and more. Slang can be positive or negative, and in certain contexts its meaning can change and transform. A supportive word can be seen as offensive, and a derogatory comment could be presented in a playful friendly manner – just like in usual use cases of language.

Consider the example below:

Here, the person in question is calling themselves a noob on the chat platform of an online game. Usually, this could be seen as a form of self-deprecation, where one is insulting themselves. In some contexts, this could be seen as a cynical self-jab for the purposes of bonding or laughter. With the addition of LOL (which stands for laugh out loud, but you already knew that, right?) at the end of the sentence, the user cements his statement as a playful joke, being humble about their lacking skills in whichever game they’re playing.

If another player had instead called him a noob, it would often be taken as a malicious statement which is likely to start a flame war in the chat. A flame war is essentially the hurling of insults online between 2 or more parties. There is truly no end to the contexts in which slang becomes applicable, especially when you factor in the cross-pollination of slang between different communities.

You can find a list of popular slang, acronyms and abbreviations here, FYI. Totes welx, m8.

Stay tuned for Part 4, where we will discuss the changing use cases of punctuation online.