Digital ads are no longer scoffed at, as they are winning the market share battle across all media channels

Digital is finally winning the advertising battle for market share globally and regionally In less than five years, internet ad spend nearly doubled to$299 bn 78% of shoppers in the Middle East use social media to find inspiration for purchases

According to GroupM, global advertising fell by 5.8% in 2020 and only represents a mild setback.

Media owners will generate $591 billion in advertising revenue and improve next year, rebounding by 12.3% to $649 bn.

Digital media grew 8% to $336 bn, accounting for 59% of all advertising transactions.

The region is no different, exhibiting similar behavior.

Amazon spent $11 billion on advertising in 2019 making it the world’s largest advertiser according to new data from Ad Age’s Datacenter.

The retail giant took the throne from consumer packaged goods company Procter & Gamble, which has been the top spender nearly every year since 1987. Other companies in the top 10 include L’Oreal, Samsung, Unilever, Alphabet (Google), and AT&T.

According to Adage, Amazon outspent Procter & Gamble in advertising by nearly 1 bn dollars as they saw net sales surge 20% to $281 bn.

According to MPA, the GCC video industry, comprising free TV, pay-TV and online video, will generate revenues of $1.6 bn in 2020, representing a 13% year-on-year contraction with deep declines in TV advertising & subscription-only partially offset by the significant growth of online video.

COVID-19 related macro issues have exacerbated headwinds across the TV sector. A rebound is expected in 2022 but the TV industry will continue to face challenges in the future.

Online video will surpass TV to account for the lion’s share (>60%) of total video industry revenue by 2025 with both pay-TV and free TV in decline.

Within the GCC, KSA and UAE will continue to contribute >70% to pay-TV and online video revenues in aggregate by 2025.

Commenting on the findings of the report, MPA Vice President Aravind Venugopal said: “The GCC’s online video services continue to grow, driven by:

3. The availability of premium local and global content online, including increased investment into exclusive originals.

Market consolidation is also likely as the GCC region will be unable to support 15+ platforms with many competing in the same customer segments.”

Read: Why advertising with micro-influencers is still an effective marketing strategy

Advertising in the MENA region

Internet users in the Arabic Language countries are estimated at 183 million in 2020, which is considered as 70.2% of the population according to Internet World Stats.

According to statistics, Facebook is one of the highest influential platforms with over 133 million users, and a 51% penetration rate as of February 2020. 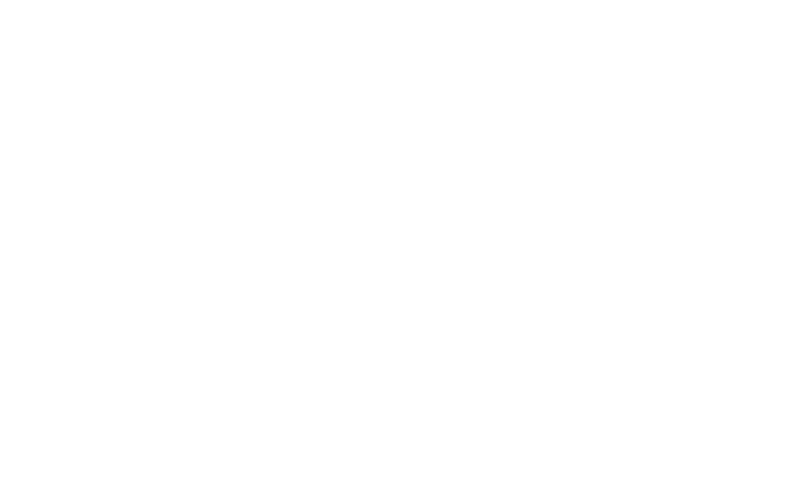 The Advertising market continues to witness a major shift toward digital advertising. According to figures from Statista, the Internet is taking over in 2020 with 44.2% of the total Ad expenditure, while TV is decreasing to 30%. Notably, traditional channels are dramatically decreasing with Newspapers going down to 1.9%. With an increase in online streaming and Youtube, TV will continue to decline while budgets will move to digital video channels.

A report by PwC shows that 78% of shoppers in the Middle East use social media to find inspiration for purchases. This is much higher than the global average of 37%. As a result, Social Media Advertising is leading digital advertising for regional advertisers.

According to Statista reports, Paid Social is the largest share of digital advertising expenditure in the MENA region. 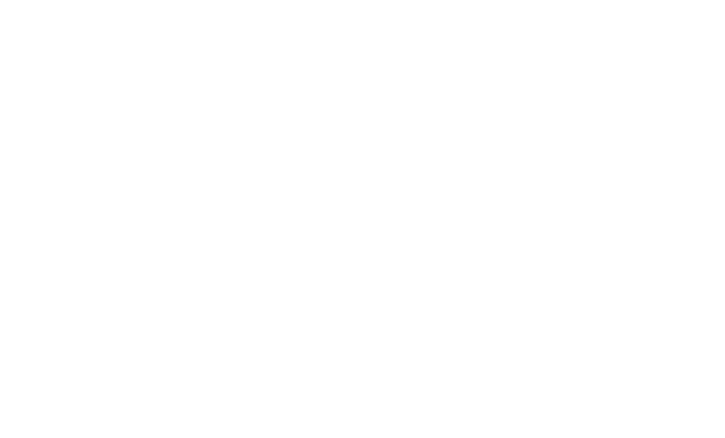 MENA advertisingAd expenditure in the GCC region is moving towards ‘performance-based’ with a strategic shift into learning budgets. According to a survey in 2020 by Interactive Agency Bureau(IAB), 59% of advertising agencies are significantly shifting into performance-based campaigns.

The Arabic language is dominating the region when it comes to retail, entertainment, and B2C. The statistics show that the use of Arabic varies based on the country. 96% of the consumer in Saudi Arabia prefer Arabic and 82% in Egypt, while in the UAE, 60% of consumers prefer to post in English.

The UAE is considered the top market in the region due to its leading role in digital media. According to TBWA, the United Arab Emirates is accounted for 46% of the total advertising spend.