Fake news and sensationalism pay, but is it worth it?

According to a recent study, drinking soda is actually good for you, and drinking more than one can a day reduces your risk of cancer.

Right now, you’re probably saying to yourself, “What did I just read?” Does soda really have health benefits? Which study stated this information? Who are the researchers involved here?

And you would be right to doubt this information: It’s fake news, the sort you’ll often spot on your Facebook feed as you casually scroll down on a Monday evening.

Consider another example: ‘Stock up that bunker: NASA says alien life could exist on Mars.’

This piece of news is different in that it is not entirely untrue. Scientists were, in fact, wondering a few months ago if a certain kind of bacteria could survive on Mars after similar bacteria were found in the driest place on Earth.

In truth, the headline above is exaggerated and misleading: A sugar-coated conjecture meant to frighten and rile you.

Social media has brought an unprecedented rise of these fake and misleading pieces of news; What essentially constitutes yellow journalism.

In an era of clicks, likes, and shares, yellow journalism has spilled beyond the borders of print newspapers of days past.

The terms yellow journalism and sensationalism might be foreign to young audiences today. ‘Clickbait journalism’ and ‘fake news’ are more commonplace, and the modern, social media equivalent of these concepts.

But what exactly is yellow journalism, and how have the media and individuals utilized it for their gain? Could there be a line of no return?

A practice as old as time

Yellow journalism, or sensationalism, is the use of exaggerated, unsubstantiated, and sometimes entirely untrue news to get readers to buy a newspaper’s publication.

The use of misleading, scandalous headlines and content is the bread and butter of this unethical practice, which originated more than a hundred years ago around the late 19th century.

Today, it takes on a new form: Social media clickbait and controversial content, as well as fake news.

READ: Facebook is cleaning up house: Here are 4 ways to stay clear of fake news

Recently, Kuwaiti TV presenter Halima Bouland has been mired in controversy after receiving a supposed $773,000 gift from purported state officials.

The gift turned out to be fake, and, according to the Saudi Press Agency (SPA), was a publicity stunt by three individuals seeking to prank Bouland for personal gain. 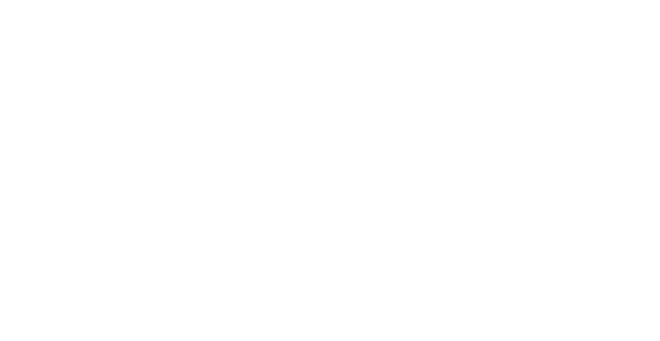 Regardless of their motives, these three men used very impactful elements to get the prank to blow up online: They involved a very prominent influencer in Bouland, they involved a luxury brand with a lot to lose, and they enclosed an explosive message for Bouland and the world to see. The final element, which was pushing too far, was their inclusion of an official logo on the fake gift, which drew the scrutiny of the government.

Had they gotten away with it, they would have been social media superstars.

Similarly, many online personalities are utilizing scandalous social media to drive traffic to their pages and sites, while pushing for shares and likes.

Celebrities like Kim Kardashian thrive on the constant string of controversies and scandals they generate, often times willingly. Kardashian has built an entrepreneurial empire for herself, one born almost entirely from her ability to leverage controversy and TV fame.

READ: Fake news: Trust in traditional media down to 50%

The greatest influencer in the world?

“If you are a little different, or a little outrageous … the press is going to write about you,” Donald Trump was quoted as saying in 1987.

Opinions on the man notwithstanding, the US President has been a media gold mine. Nothing sells like controversy, and almost everything Trump said during his presidential campaign was eaten up by media outlets, be they positioned with the right or the left.

“Trump is not just an instant ratings/circulation/clicks gold mine; he’s the motherlode,” Ann Curry, the former “Today” anchor, told the New York Times. “He stepped on to the presidential campaign stage precisely at a moment when the media is struggling against deep insecurities about its financial future.”

Unknowingly, and in their attempts to perhaps smear his image, these publications circulated Trump’s latest controversial statements, effectively making him the face of the US presidential elections locally as well as internationally.

In an unanticipated turn of events, the barrage of anti-Trump stories attempting to demonize him only served to make him seem like the underdog in the presidential race, which likely got him across the finish line. 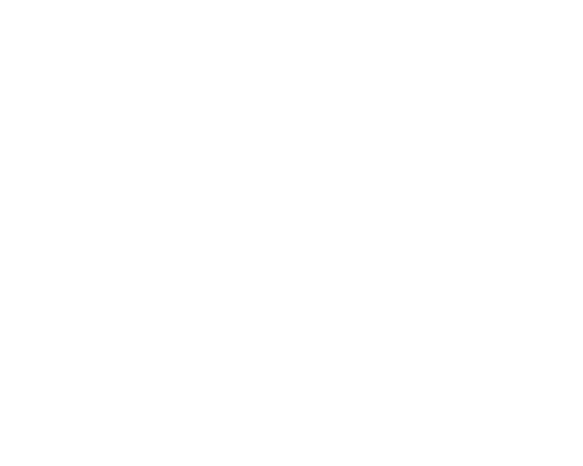 READ: Why now is the time to end ‘fake news’ on Facebook?

Youtube content creators, Instagram influencers, and users of many other social media platforms have made a living out of creating online content, often driving viewership through classic tactics of yellow journalism, i.e. clickbait tactics.

Youtube personalities such as comedian/vlogger Logan Paul thrived as a result of this behavior – until recently. In the quest for views and likes, Paul’s controversial tendencies crossed a line for audiences, when he filmed a suicide victim in Japan’s Aokigahara, the infamous “Suicide Forest.”

The controversy blew up in his face, putting him under the scrutiny of viewers, fellow content creators, and even politicians. His reputation has never been the same again.

There are also many instances of magazines and newspapers having to apologize for overly controversial headlines or covers, where the pursuit of sales leads to editors crossing the fine line between acceptable and unacceptable controversy.

Indeed, the saying “there is no such thing as bad publicity” is quite fallacious.

Furthermore, sensationalist tactics often hurt the credibility of a publication. These media outlets operate under the assumption “that audiences might stay for the “serious” content after gorging on the fluff (clickbait).”

A long history of fake news

The term Yellow Journalism was coined during a journalism war between two media tycoons at the time: Joseph Pulitzer and William Randolph Hearst. Crimes, tragedies and other shocking events graced their papers’ front pages daily.

What it essentially boiled down to was a competition for readers’ dollars as two publications, New York World and New York Journal, duked it out with headlines and content of escalating absurdity and exaggeration, igniting a war in their quest for the mighty dollar. Which war?

What started as a poignant mystery regarding an exploded ship in Caribbean waters, was eventually positioned by the warring media as an attack by the Spanish army. 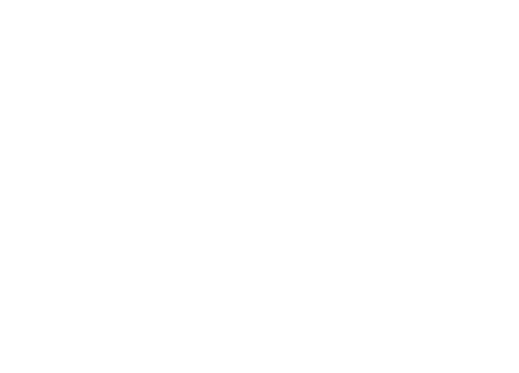 “Remember the Maine!” became a recurring slogan across the front pages of Pulitzer and Hearst’s papers, not too different from the keywords that SEO (search engine optimization) marketers value so much today.

These tycoons understood the power of repetition and slogans, just as Trump and internet personalities have figured out today.

READ: ‘Producing fake news is cheap’. So will it ever cease to exist?