The cloud sector is highly competitive, where there is no room for errors. The GCC is adopting it and this bodes well for digital transformation efforts in the region

The GCC public cloud market is expected to more than double in value by 2024, growing to $2.35 billion Unit42 found 23% of organizations globally that maintain cloud infrastructure are affected by crypto-jacking The market expects Dropbox’s revenue growth rate to decline from 14% in 2020 to just 10% in 2022

Any digital transformation effort without the use of the cloud is tantamount to failure, and it’s no surprise global and regional adoption is rising.

And like any burgeoning technology, it is a medium where bad actors are intensifying their attack aiming for data and ransoms.

But as the sector is highly competitive, there is no room for errors. A recent hiccup with Microsoft’s own cloud service could damage its reputation and having earlier success with the cloud is by no means a guarantee of continued success, as is the case with Dropbox, a company whose glory days are behind it.

Cloud adoption globally and in GCC 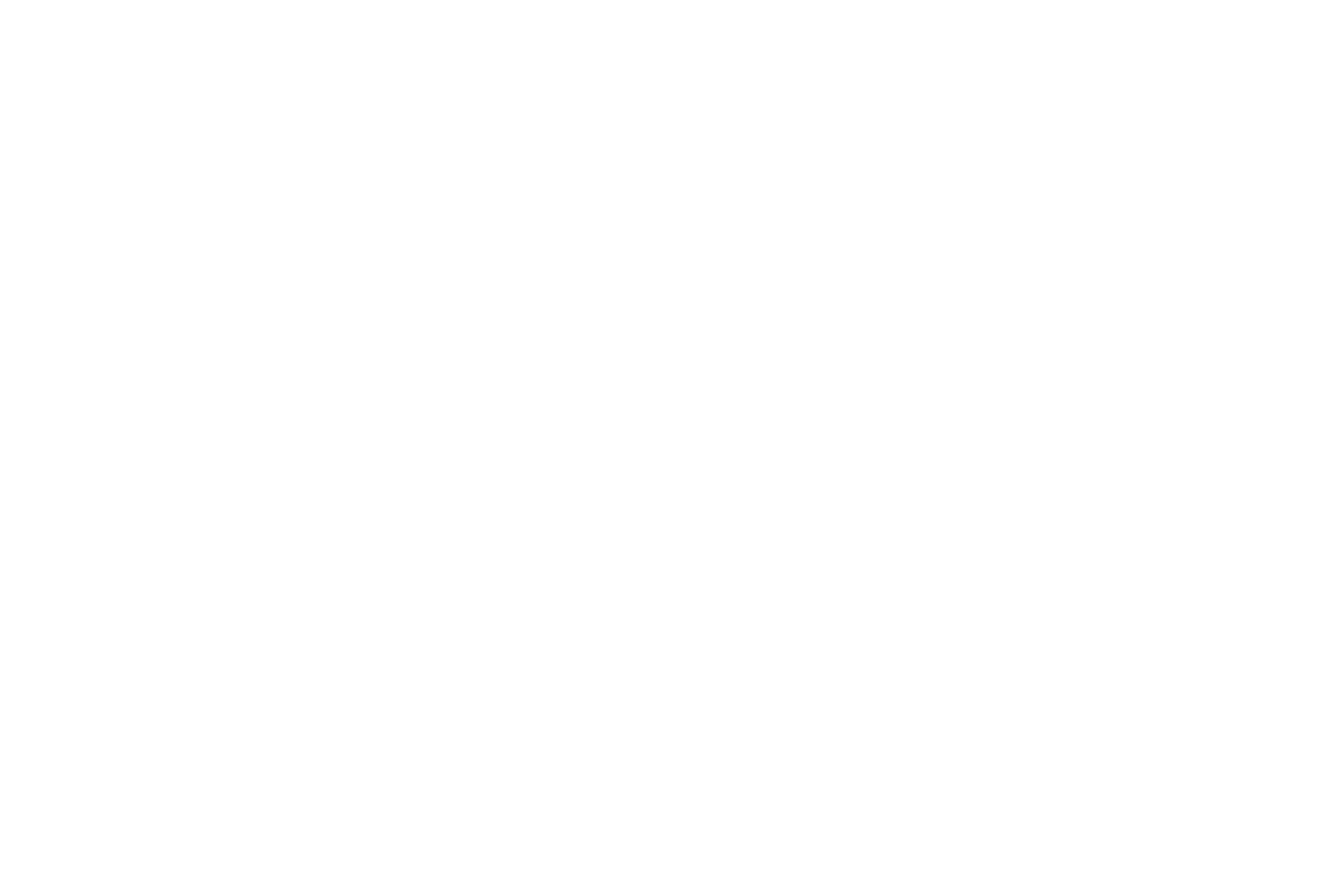 The GCC public cloud market is expected to more than double in value by 2024, growing from $956 million this year to $2.35 billion at a cumulative annual growth rate of 25%.

Several sub-markets within the sector have witnessed strong growth. Infrastructure as a Service (IaaS), Platform as a Service (PaaS), and Software as a Service (SaaS) segments saw spending grow by 32.7%, 32% and 24% respectively.

Santiago Freitas, Head of Technology for the Middle East and Africa, Amazon Web Services (AWS), noted that by eliminating the need to make upfront investments on physical infrastructure, and the speed of accessing servers, cloud computing enables businesses to go from idea to execution for much cheaper and quicker.

The cloud affords employees a wider field of opportunity to build different skills at different stages of their careers and enables more cohesive and collaborative conversations between business leaders and IT teams.

The IDC also found that 53% of Chief Information Officers in the region are aiming to accelerate their existing digital transformation efforts. Saudi Arabia is forecast to spend the highest on enterprise IT in the GCC region this year with $5.8 bn, followed by the UAE in second with $5.3 bn.

The cloud is poised to become the dominant way that organizations store their data and manage applications. Data shows 46% of organizational workloads are already there, with the figure likely to grow to 64% in the next 24 months.

It discovered two critical AWS misconfigurations in less than one week that could have led to a very costly data breach where an attacker could launch any number of attacks against an organization, including denial-of-service (DoS) and ransomware, or even open a door for an advanced persistent threat (APT) adversary.

Unit42 found 23% of organizations globally that maintain cloud infrastructure are affected by crypto-jacking (up from 8% in February 2018), and poorly configured environments are most at risk.

Exclusive: Alibaba Cloud discusses its new products, future of the cloud, and more

Affected users reported being unable to access their email accounts and other essential productivity apps.

The sort of disruptions recently experienced by Microsoft’s cloud solutions could prove to be extremely costly for the company, particularly at a time when the cloud computing market is so competitive.

The future for cloud-based storage provider Dropbox is murky at best, as competition is well-positioned to take more market share.

While Dropbox has grown revenue from $845 million in 2016 to $1.8 billion over the last 12 months, the firm’s year-over-year (YoY) revenue growth rate has fallen from 40% to 18%. Estimates show that the market expects the firm’s revenue growth rate to decline from 14% in 2020 to just 10% in 2022. The market also expects Dropbox to lose more market share given that the global cloud storage market is expected to grow much faster (by 22% compounded annually from 2020 to 2025). 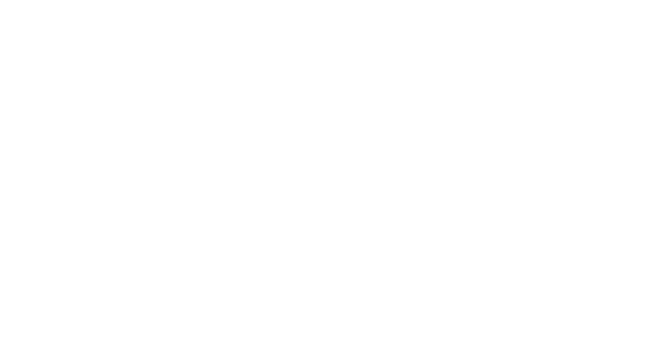 Despite focusing on workflow optimization and adding product features such as HelloSign, Passwords, and Spaces, Dropbox has been unable to reverse its declining growth rates.

Dropbox’s paying users, the primary source of revenue, are growing much more slowly too. The YoY growth in paying users has fallen from 35% in 2016 to just 10% over the past 12 months.

Apple offers all of its customers 5 GB of free space through iCloud. Furthermore, each of these users may find Apple’s new Apple One subscription (which bundles iClou, Music, TV, Arcade, Fitness, and News) more appealing than a third-party service. Dropbox not only has to convince customers not to use Apple’s convenient and competitively-priced service, but it also must convince them that Dropbox’s service is meaningfully better.