Understanding the social media ban of US President Donald Trump

The ban of US President Donald Trump by the likes of Facebook, Twitter and Snapchat has led to many questioning whether this is a breach of the President's First Amendment and freedom of speech.

US President Donald Trump has been banned from multiple social media platforms including Facebook, Twitter, YouTube and Snapchat While the US President is no stranger to making controversial statements online, his latest posts are believed to have incited violence, specifically the mob attack on the US Capitol building Experts have now shared their take on whether Trump's rights to freedom of speech have been breached

While the US President is no stranger to making controversial statements online, his latest posts are believed to have incited violence, specifically the mob attack on the US Capitol building, which resulted in the President being finally banned from multiple online platforms.

Unlike most of Trump’s controversial posts, his most recent ones contributed to the ensuing riot which led to 5 US citizens losing their lives. It was only a matter of time before these platforms took action, especially after being on the fence for so long (something that critics have long pointed out).

The question many are now posing, be it among supporters, opposers or neutral parties, is whether social media companies have a right to “censor” the President, and whether the United States’ First Amendment, relating to the freedom of speech, was breached.

Many experts have now come forward with an explanation as to why the decision to ban Trump was in fact not a breach of his rights to freedom of speech. 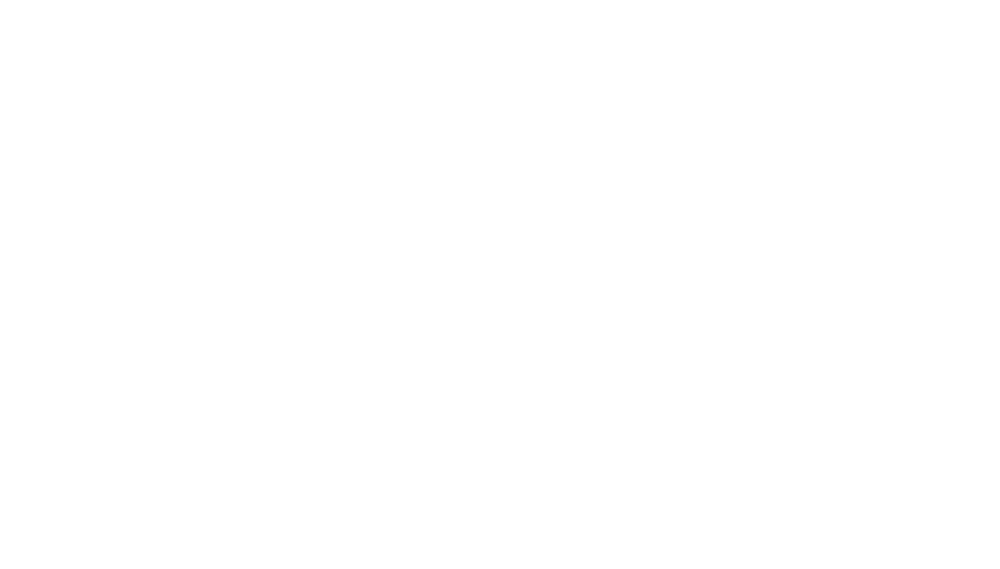 “Under current law there is no First Amendment problem whatsoever—zero—with what Twitter did, or Facebook,” Genevieve Lakier, a First Amendment expert at the University of Chicago Law School, told Bloomberg. “There is no right of access or right to speak on property that is privately owned.”

“In fact, these companies are exercising their First Amendment rights when they decide who to allow and who to block from their services, Bloomberg added, commenting on Lakier’s statement. “Rights to free speech are guaranteed by the U.S. government, not by private enterprises. You don’t have a right to say whatever you want on Facebook Inc. or Twitter Inc.”

“It’s a common mistake people make in understanding First Amendment protections,” said Clay Calvert, a law professor at the University of Florida Levin College of Law, in a conversation with CNET. “There is no constitutional right to tweet or post on Facebook.”

“The First Amendment is a constraint on the power of government. It doesn’t apply to Twitter,” Daphne Keller, an attorney and internet law expert who leads the program on platform regulation at Stanford University’s Cyber Policy Center, told Business Insider. “Twitter is not a state actor.”

In addition to Trump, many far-right groups online have also faced similar treatment, seeing many of their accounts shut down.

Parler, the alternative social media network popular with conservatives, is also facing a crackdown by Big Tech, and has been banned by Apple, Google and Amazon.

Today, we are seeing an unprecedented move by social media platforms taking high-profile action on a scale never seen before. Twitter CEO Jack Dorsey, for one, believes the Trump ban was “right,” though “dangerous.”

Censorship and content moderation have always been points of major contention for social media platforms. Many believe multi-billion dollar companies with their own agendas should not be the gatekeepers of what should and shouldn’t be said online, while others argue that these same companies have a responsibility to moderate content, especially considering incidents like that of the Capitol riot.

What led to the riot at the Capitol building? 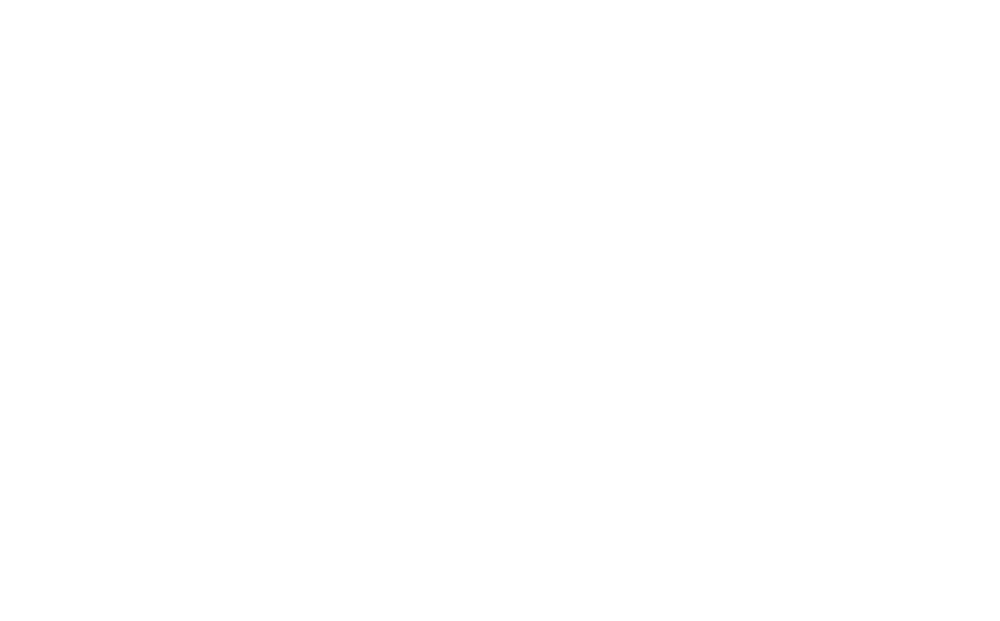 The US has been going through some challenging times this month, as the term of US President Donald Trump nears its end.

Having publicly opposed the results of the presidential election for months now, in which Democrat candidate Joe Biden had been supposedly picked as the winner, his rhetoric came to a head on January 6th when “thousands gathered at a ‘Save America’ rally organized to challenge the election result,” as the BBC reports. “In a 70-minute address, [Mr. Trump] exhorted them to march on Congress where politicians had met to certify Democrat Joe Biden’s win.”

A mob attack by Trump supporters on the US Capitol building, the meeting place of the US Congress and the seat of the legislative branch of the US federal government, took place after Trump’s speech, as per the BBC. Five have died as a result of the riots.

The attack was intended to disrupt and display opposition to the the ceremonial counting of the electoral votes that will confirm President-elect Joe Biden’s win.

The media is still debating whether Trump technically “incited” violence with his speech, though the US government seems to think so, as Trump now faces his second impeachment, becoming the first US President in history to face this charge twice.