Why Mohamed Salah is more valuable to FIFA than Egypt

When a World Cup match airs, fans watch for the sport. Organizers, on the other hand, watch the money plays.

With the absence of a major name such as Mohamed Salah, local and international hype for the Egyptian matches has waned, which in turn leads to decreased merchandise sales, worse ratings, and fewer tickets sold.

Now, after he was declared fit to play by manager Hector Cuper, the famed striker will make his World Cup debut tonight, in a tense match against Russia.

When a big name such as Salah is absent from the screen, FIFA’s numbers will show the difference.

How much has Salah’s absence cost Egypt?

While a specific number would be difficult to arrive at, it is safe to assume that Salah’s absence would lead to decreased morale in the country, as well as a muffled economic improvement. Salah has already brought Egypt into the international spotlight, winning the Premier League’s Golden Boot for 2017-2018 and effectively making him the best scorer for that season. Just 2 months ago, Egypt’s Tourism Promotion Authority recommended Salah to be the country’s tourism ambassador in Europe and the UK, the Cairo Scene reports.

Back at home, Salah’s face is plastered across billboards, painted as a mural at a café, and used in TV ads. He has become a national icon when Egypt needs him the most.

Across the world, the moniker Mo Salah is also known to football fans who’ve grown as attached to the star player as his own countrymen, making a large dent with Liverpool during the Champions League.

He is currently sponsored by Vodafone for his image rights. Falken Tires and Uber are his other two backers.

UK site Express reports that Liverpool paid $46.2 million to sign Salah on for 5 years, supposedly netting him $119,000 a week.

How does FIFA look at a player’s worth?

READ: Brands, what do you know about the FIFA World Cup audience?

FIFA compensates football clubs such as Liverpool for every one of their players participating in the World Cup, paying FCs $8,530 per day the player is occupied by the international championship. This sum is paid 2 weeks ahead of the event, and one day after the player’s national team exits the tournament. 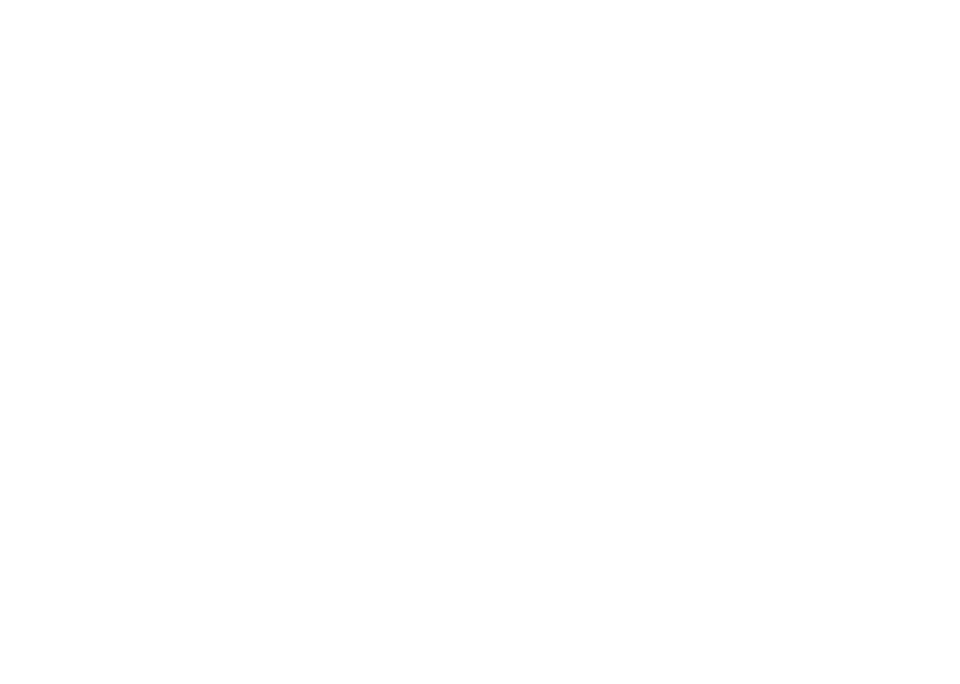 Salah’s net worth is reportedly $2.25 million, according to analyst site The Richest. This is bound to increase as the forward garners more endorsement and sponsorship deals.

Salah on the bench represents a dead asset, a major wasted opportunity. His agent Ramy Abbas clearly sees that, which is why he pushed for him to be medically re-examined and eventually brought back.

Consider how much football giants such as Messi make a year: a reported $111 million. Forbes reports that Lionel Messi, Cristiano Ronaldo and Neymar earned a combined $309 million over the past 12 months from salaries, bonuses and endorsements.

These are assets kicking the football on the pitch, and kicking financial returns up the roof for FIFA.

All participants in the World Cup received $1.5 million ahead of the competition for their preparation costs.

Salah stands to help his national team earn upwards of $8 million, the sum allocated to the 16 teams eliminated after the group stage.

And while FIFA rewards third place winners with a check for $24 million, runner-ups $28 million, and outright winners $38 million, the windfall these teams present for organizers is much more rewarding.

FIFA and the absence of money-making stars

8 million. That is the number of country jerseys World Cup sponsor Adidas sold in 2014’s championship, according to Forbes. Now, despite the absence of major teams such as Italy, Netherlands, and the US, Adidas expects to top this figure.

FIFA makes a load of money off such merchandise sales, where certain players’ jerseys sell very fast. David Beckham raised upwards of a staggering $1.317 billion in shirt and boot sales for Adidas in his career, according to the Daily Mail.

The international football association is projected to hit a $1.65 billion mark in marketing rights revenue for the 2015-2018 cycle, according to Forbes. It is projected to be $1.8 billion over the next four-year cycle. Projected revenue, on the other hand, for the 2015 to 2018 budget cycle is $6.1 billion. More than $4 billion of the total is racked up during the World Cup year of 2018.

Star players, like celebrities in Hollywood, are highly bankable. When one of them is absent, FIFA’s numbers reflect it. With Salah back, hype is accumulating for the Egypt vs. Russia match, and the ratings will prove it.

Survey: Which team will win the FIFA World Cup 2018?