A new digital bank will make its entry in Abu Dhabi, sending a strong message to brick and mortar financial institutions that winds of change are coming

A new digital bank will make its entry in Abu Dhabi, sending a strong message to brick and mortar financial institutions that winds of change are coming.

First Abu Dhabi Bank (FAB), the UAE’s largest bank, will transfer the license it has been holding for FGB (First Gulf Bank) to Abu Dhabi based investment holding company ADQ to create a digital-only bank headquartered in the emirate in exchange for 10% of the new entity’s share capital, and preferential access to another 10% of the shares in the event of an initial public offering (IPO).

ADQ, which was established in 2018, owns strategic assets such as Abu Dhabi Ports, Abu Dhabi Airport, and bourse operator ADX. It recently took a 22% stake in Dubai-based courier Aramex.

ADQ is set to establish the new digital bank with an initial capital of approximately 2 billion Dirhams ($545 million).

Mohamed Hassan Al Suwaidi, CEO of ADQ said: “In a world that has seen a rapid digital transformation this year, it is no surprise that there is greater demand than ever for digital banking services.”

FAB had previously launched a Digital Marketplace powered by payit, its digital wallet, launching a robust entry into digital banking.

The move allows small and medium businesses to list and sell their products and services on the platform with no investment, leverage payit’s order management system, attract new sales, and collect recurring payments.

A new collaboration between the Abu Dhabi Investment Office (ADIO) and ADQ has been announced as part of a move to strengthen Abu Dhabi’s digital economy and startup ecosystem.

ADQ will help drive equity investments in early-stage firms as well as in venture capital funds, while the ADIO will be responsible for managing incentives and other forms of support to the companies.

This is being driven by several key factors including the rise of blockchain technology, the emergence of fintechs, digital banking firms, and a more stringent regulatory and compliance landscape.

The report notes that “as we enter an age of tremendous interconnectivity, many banks are keen to digitalize their customer experience, their services, and their products, and expand beyond the confines of their traditional bricks-and-mortar service models.” 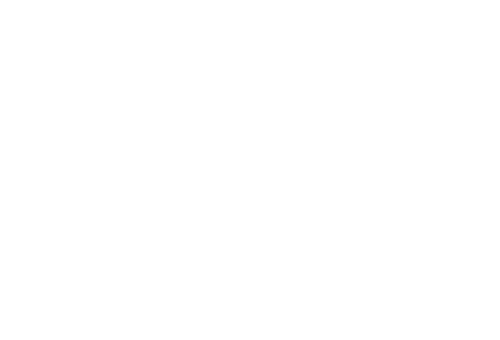 New research by the Boston Consulting Group (BCG) reveals that 76% of bank customers in the UAE are willing to switch banks and 70% are actively searching for new bank offers.

The research also showed that 87% would be willing to open an account with a branchless digital-only bank. BCG says this correlates with its own global benchmark, which saw more than 53% of UAE banking customers increasing their mobile app usage for banking during the COVID-19 pandemic, and over 50% enrolled in digital banking for the first time as a result of the crisis.

The research revealed that 63% struggle to identify any differentiation across banks and their propositions. 50% of higher-income customers have been with the same bank for five years or more.

Read: Saudi on the way to becoming a fintech hub

Below are top UAE digital banks

Liv is a digital-only banking subsidiary of Emirates NBD. Its account comes with an app and a card. Among its perks are shopping and dining rewards and discounts, and easy money sharing via social media.

This online-only bank was created and launched in 2017 by Dubai-based Mashreq Bank. This bank can offer different types of in-app bank accounts and services, such as current accounts, savings/investment accounts, stock trading on-the-go, credit/debit card payments with a smartphone, as well as mobile-to-mobile money transfers.

Featuring an “activity wall”, it shows users their recent activity in a timeline. Mashreq Neo customers can reach the bank via a call center and by the Neo Chatbot, integrated with FB Messenger.

MoneySmart is the brainchild of Abu Dhabi Islamic Bank (ADIB) and Europe’s Fidor Bank. It was launched in early 2018, described as “Middle East’s first digital community for personal finance, where people can exchange information and advice with peers and experts”.

It offers a smart digital bank account that comes with an app and a free debit card and offers bonuses for participating in the MoneySmart community (being an active member, referring a friend, etc.). 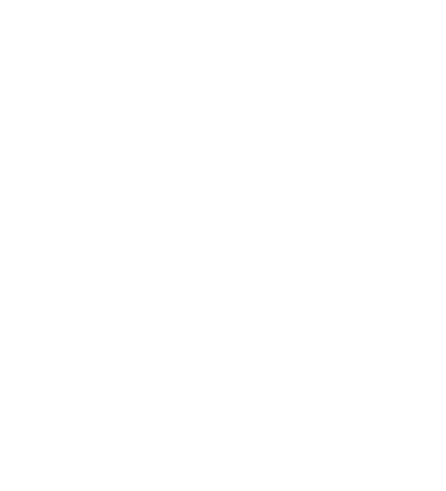 The Dubai-based challenger bank will focus on mobile digital banking and payments through its chat-based payments wallet.

Founded in 2017, Xpence calls itself “Gulf region’s first neobank designed by entrepreneurs for entrepreneurs”. The founders say the bank was born out of frustration – as they couldn’t open a bank account for their own start-up.

Xpence is targeting freelancers, solo entrepreneurs, and startups – and combines bookkeeping and banking in an app.