Bitcoin's Futures options expire today. Will the Crypto awaken from a price slumber?

Bitcoin traders, investors bracing for more than 100,000 bitcoin options totaling $930 million to expire June 26 The bitcoin price, up around 30% so far this year, has been treading water at around $9,400 Despite a surge in bitcoin options interest, most bitcoin buyers are treating it as digital gold

Bitcoin as of writing is at: $9200. A big event today will likely change all of that.

Even before this June 26 deadline, it has been pretty volatile. Cointelegraph reported that the price of Bitcoin (BTC) dropped below $9,000 from $9,660 within seven hours, two days ago.

It mentions factors selling pressure from miners, an extended period of low volatility, and repeated rejection of $10,000 levels.

But the main culprit for the 7% plunge comes as $55 million worth of long futures contracts were liquidated on BitMEX.

Today, every long price option will be liquidated. What does that mean? 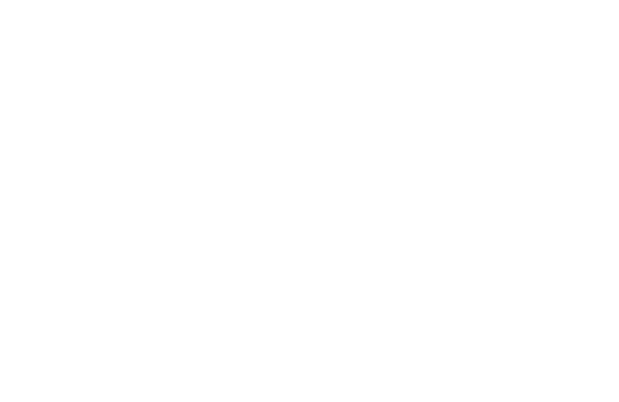 Read: Cities, entire countries, taking birth with sovereign cryptos as their only currency

The bitcoin price, up around 30% so far this year, has been treading water at around $9,400 since it briefly moved above $10,000 earlier this month.

According to Forbes, Bitcoin traders and investors are bracing for more than 100,000 bitcoin options totaling $930 million to expire on June 26, today, or nearly 70% of bitcoin’s entire open interest.

“A bout of price volatility could happen with previous large expiries causing the market to “bounce quite aggressively” and the size of the bitcoin open interest market recently soaring,” Forbes contributor, Billy Bambrough, said.

Bitcoin open interest has climbed to $1.3 billion, double what it was just a couple of months ago, according to data from bitcoin and crypto analytics provider Skew.

The split between bullish and bearish options is currently fairly neutral, though, but 75% of CME contracts are calling bitcoin at $11,000 and higher.

“If markets react very negatively towards the increased Covid-19 cases, we may see more panic which could also pull bitcoin lower.” 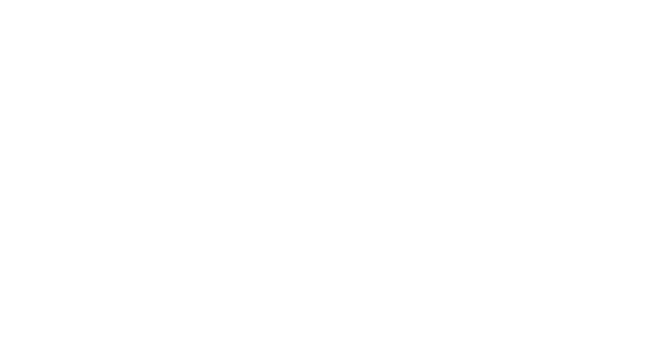 Meanwhile, despite a surge in bitcoin options interest, most bitcoin buyers are treating it as digital gold, preferring to hold bitcoin for the long term.

In a recent interview with Insidebitcoins.com, Mode Banking Chief Product Officer Janis Legler has explained how a change in the investor mindset will affect Bitcoin after the coronavirus pandemic. According to Legler, the shift in mindset is due to the US stock market sell-off as a result of the pandemic.

According to Legler: “We believe that the rippling effects of the coronavirus pandemic are going to have a long-lasting effect on our financial landscape and change the way we use money. The crisis… could usher in the beginning of a new era where diversification of asset exposure and wealth protection are more important than ever for retail investors and institutional players alike.”

He believes that CBDCs might not offer a challenge to Bitcoin dominance in either the short or long term within the digital asset markets.

Recently high profile investor Paul Tudor Jones advocated the crypto space in the current environment saying “Bitcoin reminds me of gold when I first got into the business in 1976”.

Giles Coghlan, HYCM’s Chief Currency Analyst: “Cryptocurrencies popularity looks set to grow as investors look to hedge deflationary risk by keeping some of their portfolios in the crypto space. This is why we are delighted to announce the expansion of our cryptocurrency products today.”

Read: The Origins of Blockchain, the need for use cases and Bitcoin’s successor

Initial Coin Offerings (ICOs) used by startups to launch a new coin, servie or app thrived when Bitcoin started to become popular in 2016. ICOs’ own popularity came to a screeching halt after a series of scams tarnished their reputation.

But did they ever stop? A new report and data gathered by AksjeBloggen, the five largest Initial Coin Offerings reached $7.7bn in total funding. With nearly $4.2bn in the value of raised funds or 55% of that amount, the blockchain platform EOSIO represents the world’s largest ICO.