A digital token that was launched Monday, May 10th, 2021, and goes by the name Internet Computer (ICP) is already one of the largest cryptocurrencies in the world. Here's why

A digital token that was launched Monday, May 10th, 2021, and goes by the name Internet Computer (ICP) is already one of the largest cryptocurrencies in the world, debuting at a price of $731.

With a market value of about $45 billion, it is the 8th largest digital asset among the top 10 in CoinMarketCap.com’s rankings.

The total market value of all cryptocurrencies now stands at $2.48 trillion. 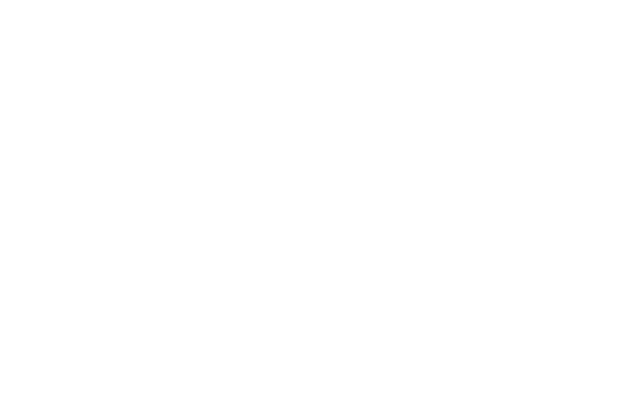 Developed by the Dfinity Foundation, the token and its related digital ledger, a decentralized blockchain, help software developers or content creators publish anything they want onto the internet, without having to go through digital giants such as Amazon, Facebook or to use servers or commercial cloud services.

The idea is to avoid corporate walled gardens and to reduce costs, according to Dominic Williams, founder of the project.

Developers and creators will be able to launch apps and services that run on nodes distributed around the world, seemingly resistant to censorship and oversight from traditional web hosts and platforms. Every node participating in the network acts as an internet server of sorts. It’s as if the Internet was hosted on something like BitTorrent.

Williams said ICP provides a “hackproof platform,” reduces costs “dramatically,” and is interoperable. He also says that the protocol is intended to make the Internet “fun again,” by allowing people to build a “new open Internet” and give users a “better deal.”

Future improvements to the infrastructure promise to make the network run at “web speed,” and the platform is designed to support the development of decentralized apps (dapps) such as social media clients, decentralized finance (DeFi) services, and more.

Dfinity was founded in 2016 by Williams, a serial entrepreneur and Dfinity’s chief scientist. The startup’s goal is to create a more open Internet that lets more people build on it and reverse “Big Tech’s monopolization.”

According to CoinDesk, ICP began trading at $249 on Monday and hit a high of $737 in wild early trading, landing just above $400 by the end of the day. The price continued to creep down on Tuesday and started Wednesday trading at about $372 only to end up around $300.

That said, most of the market is down right now but none in the Top 10 have fallen as hard as Internet Computer given that it’s much less established than other coins.