Bitcoin bans could have a dramatic effect on crypto’s price

India's proposed Bitcoin ban is already made an impact on the crypto's price. Bitcoin is already facing a regulatory crisis in the US

There is a “good probability” that Bitcoin will be banned in the US A bill in India is looking like it'll be one of the world's strictest policies against cryptocurrencies Cryptocurrencies are banned in Morocco, but peer-to-peer Bitcoin trading is on the rise

In an interview with Yahoo Finance’s editor-in-chief, Ray Dalio, the billionaire investor behind the world’s largest hedge fund firm Bridgewater Associates, it was revealed that there is a “good probability” that Bitcoin will be banned in the US.

That would certainly crash the price of Bitcoin.

Meanwhile, India is thinking about proposing a new bill that bans not only owning cryptocurrencies but also fining anyone trading or mining such digital assets in the country. This will impact Bitcoin and other crypto money investors.

This ban has been in the making for months, but from sources who spoke with Reuters, it’s looking more and more likely the bill will be made into law.

The bill is looking like it’ll be one of the world’s strictest policies against cryptocurrencies and would criminalize possession, issuance, mining, trading, and transferring cryptocurrencies. 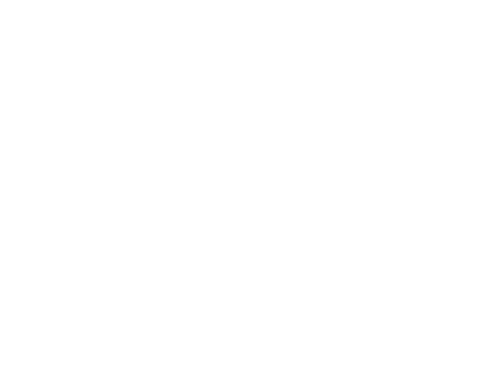 The bill would give crypto owners six months to rid themselves of any digital assets, after which penalties will come into place.

As India Today points out, more than 7 million people in the nation are believed to have invested over $1 billion in crypto-investments.

Bitcoin retreated on March 15, 2021 after hitting a new record high over the previous weekend.

It broke through $60,000 to reach a high of $61,674 on March 13. It went down 6% to $56,366 amid reports that India could ban cryptocurrencies altogether, potentially cutting off one of the biggest markets in the world.

February 2021 was the platform’s “best month ever” in Morocco in terms of trading volumes, according to LocalBitcoins Chief Marketing Officer Jukka Bloomberg, who said approximately $900,000 worth of Bitcoin was traded on the platform through the month.

LocalBitcoins also saw a 30% increase in user registrations between 2019 and 2020, with over 700 new accounts created, Bloomberg said. 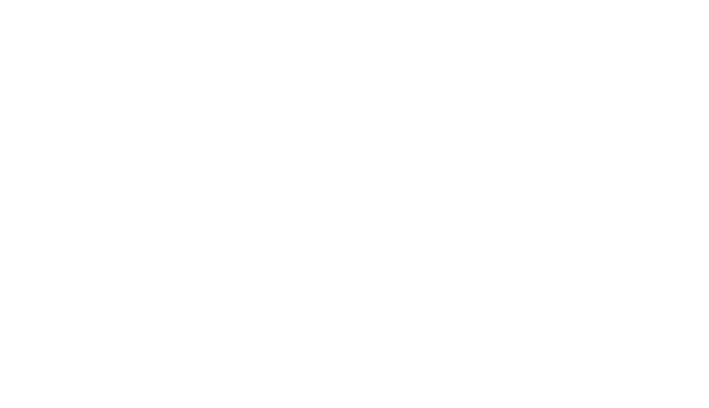 In November 2017, Morocco’s Foreign Exchange Office informed the general public that virtual currency transactions were an infringement on foreign exchange regulations and subject to sanctions and fines.

The country’s central bank is investigating the benefits of a government-issued national digital currency (CBDC).

Despite the ban, trading on peer-to-peer platforms like LocalBitcoins rose steadily through the years. From November 2017 to February 2021, trading volumes on the platform saw a steep 215% increase.

Morocco is one of the most underbanked countries in the world. World Bank research from 2019 indicates only 29% of Moroccan adults have access to bank accounts, which is considerably lower than the Middle East and North Africa (MENA) regional average of 44%.

The freedom and confidentiality inherent in cryptocurrencies could be feeding local curiosity in Bitcoin.

Payment options on LocalBitcoins indicate the use of cash deposits and transfers to make Bitcoin trades made via social media platforms like WhatsApp and Telegram.

It’s been over a month since the Central Bank of Nigeria (CBN) issued a communiqué prohibiting financial institutions from dealing with local cryptocurrency exchanges and ordering the shutdown of crypto traders’ accounts.

As a result, cryptocurrency startups could no longer accept deposits or process withdrawals in the country.

Many question the goals of the policy, which has stifled the livelihood of young Nigerians who are using crypto to try to escape poverty and staggering unemployment.

And many more players and stakeholders have attacked the CBN’s inability to see digital currencies as a tool for economic growth.

Prior to CBN’s announcement, cryptocurrency startups acted as local exchanges, helping to facilitate transactions among users. On a typical app, a trader listed an offer and was paid the equivalent in fiat or other digital currencies by the local exchange, which then sold to another buyer.

Since local exchanges are not licensed financial operators in Nigeria, they could only accept deposits and facilitate withdrawals by liaising with commercial banks. With the crackdown, however, came a detachment of banks from crypto exchanges.

Nigeria has accounted for crypto transactions worth $566 million in five years.

Similar bans or restrictions are seen in countries like China, Pakistan, Russia, Bolivia, North, and Macedonia.

There are concerns that Bitcoin’s decentralized system will make it more complicated for central banks to create their own CBDCs as well as typical worries that cryptos could be used to finance illicit activities. CBDCs are a promising tool that will allow central banks to have real-time data about their economies, offering the ability to track money flows, spending and savings data, and what sectors are suffering or doing well.