The broad-based crypto declines have wiped out over $500 billion from crypto market cap Year to date, dogecoin and bitcoin have enjoyed strong gains Cryptocurrencies have become a major topic of discussion for the automotive industry

Dogecoin, the popular meme stock created in 2013, was also trading at 48 cents down more than 40% from its peak near 75 cents just recently when Tesla CEO Elon Musk appeared on NBC sketch-comedy show “Saturday Night Live.”

Musk’s aerospace company, SpaceX, announced recently it would accept dogecoin as payment to launch the “DOGE-1 mission to the Moon.”

The broad-based crypto declines have wiped out over $500 billion from the crypto market cap. 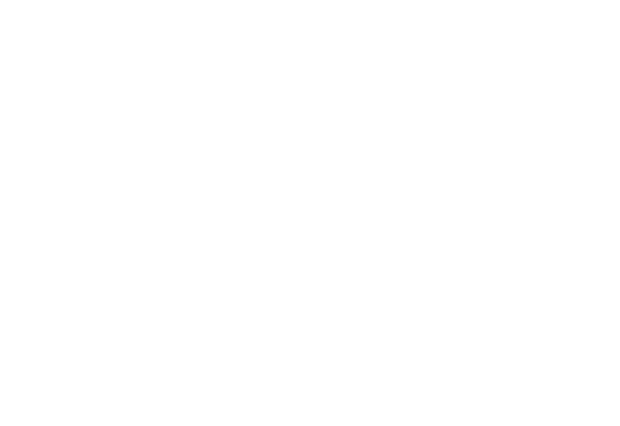 Meanwhile, Coinbase shares were slumping 5.5% as the digital-asset platform, which tends to move in step with the broader crypto market, headed sharply lower, down by about 30% since it went public about a month ago.

Some strategists say that the asset class’s sensitivity to news reflects the fragility and volatility of digital assets that had surged too far, too fast.

Year to date, dogecoin and bitcoin have enjoyed strong gains compared against traditional assets with dogecoin up over 10,000% and bitcoin gaining over 50% so far in 2021.

By comparison, gold futures are down 1.5%.

BTC volatility is indeed up, according to CoinDesk Research data. As of Sunday, the most recent day for closing data, bitcoin’s 30-day volatility was over 77%, the highest since March 24.

Bitcoin was trading around $38,000 on Feb. 7, when Musk first tweeted about crypto regarding dog-friendly meme asset dogecoin (DOGE). BTC then went as high as $64,829 (a record) on April 15 but is now back to February levels, according to CoinDesk 20 data. 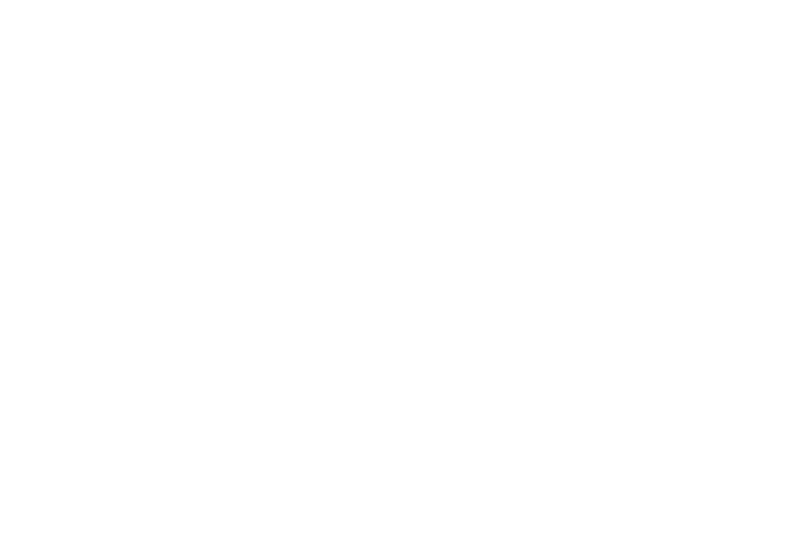 Electric vehicle start-up Fisker does not plan to invest in bitcoin or accept the cryptocurrency as payment, according to CEO and founder Henrik Fisker.

Fisker said bitcoin is not “sustainable,” echoing environmental concerns raised last week by Musk due to concerns over the use of fossil fuels for bitcoin mining.

Bitcoin uses more energy than entire countries such as Sweden and Malaysia, according to the Cambridge Bitcoin Electricity Consumption Index.

Cryptocurrencies have become a major topic of discussion for the automotive industry following Musk’s support for bitcoin, including a $1.5 billion investment by Tesla. Tesla also said it would accept bitcoin as payment for its vehicles.

However, Musk last week said it “suspended vehicle purchases using bitcoin,” out of concern over “rapidly increasing use of fossil fuels for bitcoin mining.” He’s also tweeted support for dogecoin, a meme-inspired cryptocurrency.

Also, blockchain data shows that the latest bitcoin market correction may have been driven by panic selling from investors who bought during the recent bull market.

“The bitcoin market is in a historically significant correction,” blockchain data analytics firm Glassnode wrote in a post on Monday. “There are strong signals that short-term holders are leading with panic selling.”