ICO’s, non fungible tokens, are back from the dead, but this time, they arrive star-studded

Remember the ICO boom of 2017, reminiscent of the dot.com bubble of 2001? Remember when crypto startups were making millions overnight via an initial coin offering (ICO)? It's baaaack...

WOZX soared to a $950 million market cap “in the first 13 minutes” of its listing Atari launched its Atari token (ATRI) through Bitcoin.com, after raising $1.5 million in a token pre-sale Trustswap (SWAP) aims to be the number one NFT marketplace by returning fees to the community

Remember the ICO boom of 2017, reminiscent of the dot.com bubble of 2001? Remember when crypto startups were making millions overnight via an initial coin offering (ICO) and utility tokens that looked good as a concept but were either scams or companies were launching tokens with no practical purpose beyond speculative investment?

Well, a new set of ICOs are making their way back to the market, banking on their relative ease and simplicity compared to initial public offerings (IPOs), but this time backed by credentials.

Let’s have a look to see what we mean.

Wozniak said on the WOZX crypto ICO listing: ‘I think of our tokens as shares of stock‘

The token had such high investor interest that it soared to a $950 million market cap “in the first 13 minutes” of its listing.

ICOs face regulatory headaches in the US, and likely explaining why Malta was chosen, but any cryptocurrency associated with Apple legend Wozniak is bound to attract mainstream interest.

Read: Cryptos are Gen Z’s, millennials’ favorites but is the US presidency spurring a Bitcoin boom?

Atari, the classic game developer known for Tetris, Pong, and Pac-Man, has been relatively quiet for years, but now the brand is plotting a comeback that includes a new console, multiple cryptocurrencies, and blockchain gaming.

In October, Atari launched its Atari token (ATRI) through Bitcoin.com, after raising $1.5 million in a token pre-sale. The coin, built on the Ethereum blockchain, will have practical applications as in-game currency in Atari games, including in the online multiplayer game Karma the Game of Destiny.

A traditional video game console is easy to pick up and play. Blockchain gaming, and spending of in-game cryptocurrency, will come with a learning curve that could limit mainstream adoption.

Crypto trader and strategist Austin Arnold named 10 crypto assets that he believes could have an explosive 2021, of which we only pick 3.

Bitcoin has strong institutional demand and now trades close to its all-time high of $20,000.

Now, with the bitcoin and cryptocurrency community looking forward to a slew of developments in 2021, including the much-anticipated launch of Facebook’s bitcoin-inspired cryptocurrency, Wall Street giant Wells Fargo has said it expects to be “discussing the digital asset space more” next year.

“Over the past 12 years, [bitcoin and cryptocurrencies] have risen from literally nothing to $560 billion in market capitalization,” John LaForge, head of real asset strategy at Wells Fargo, wrote in an investment strategy report.

Bitcoin and cryptocurrencies have seen a surge in take-up from the likes of payments giants PayPal and Square this year—something that’s expected to have an impact in 2021. 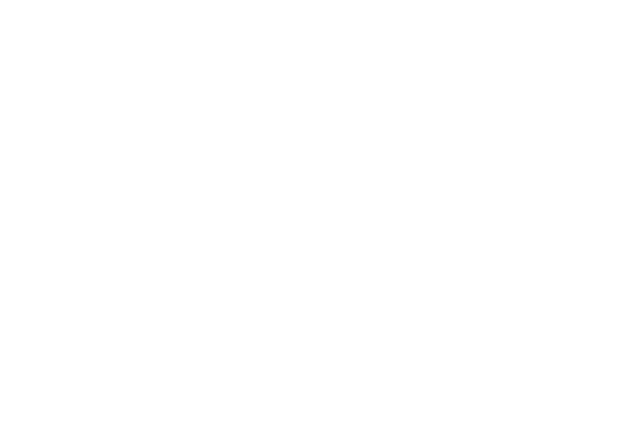 Trustswap (SWAP) aims to be the number one NFT marketplace by returning fees to the community.

“The problem with current NFT marketplaces is that while they provide a great service, they return nothing back to their community with a 5% commission fee of the sale price taken from both the buyer and the seller, 2.5% each.”

Binance Coin (BNB) is a favorite among traders who continue to use it as spot trading in the crypto exchange. Bitcoin futures trading soared to $991 billion as of November 30th.