Reddit, Musk, and the love affair with a dogecoin price rocketing to the moon

Dogecoin’s popularity has soared and so has its price. The total value of the dogecoins in circulation is nearly $50 billion

dogecoin has 129 billion coins in circulation and will continue to make new blocks of coins available to mine each year The digital token reached an all-time high of 32 cents more than doubling in price in 24 hours A bubble is inflating in a crypto world now worth more than $2.25 trillion

Dogecoin was created December 6, 2013, by a pair of software engineers as a joke.

Billy Markus, an IBM programmer set to differentiate his crypto from bitcoin and found Jackson Palmer, who worked for Adobe, to help him with that. Palmer purchased the domain dogecoin.com, a nod to the “doge” meme that was all over the internet at the time. The meme portrays a Shiba Inu.

Like all cryptocurrencies, dogecoin is a digital currency that can be bought and sold like an investment and spent like money. It doesn’t have much mainstream real-world use. It has a few niche markets, including using dogecoin to tip online artists. 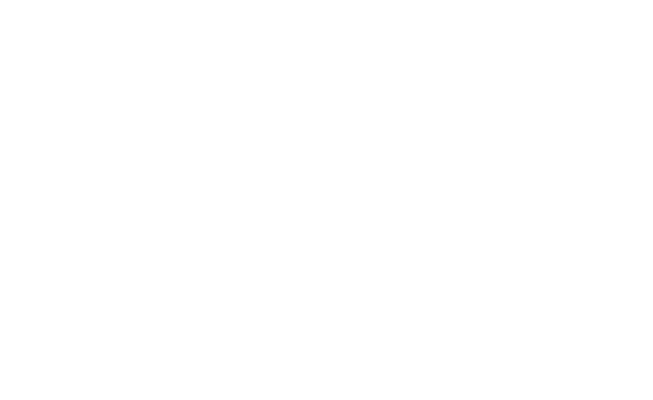 Unlike bitcoin, which has set 21 million as the finite amount of digital tokens, dogecoin has 129 billion coins in circulation and will continue to make new blocks of coins available to mine each year. That’s part of the reason one dogecoin is currently valued at just over 6 US dimes and a bitcoin is worth about $62,000.

Dogecoin’s popularity has soared and so has its price. The total value of the dogecoins in circulation is nearly $50 billion. No joke. It is the No. 5 most-valuable cryptocurrency on the market, according to CoinMarketCap, and has increased more than 6,000% this year. The price of a dogecoin doubled again on Friday, April 16th after Tesla CEO Elon Musk tweeted about it again.

The digital token reached an all-time high of 32 cents more than doubling in price from a day earlier. Dogecoin is now up around 18,000% from a year ago when each token traded for $0.002 and it had a market value of about $250 million. At publishing it has doubled in value to 62 cents.

Musk and his ‘fav’ crypo

Elon Musk has 50 million followers and he alone can send the dogecoin (or bitcoin for that matter) surging. That’s what happened Friday when Musk tweeted “Doge Barking at the moon” and shared a photo of a painting by Spanish artist Joan Miró, which is titled “Dog Barking at the Moon.”

He has made several tweets about dogecoin, which in turn has helped push up its price. The billionaire has called dogecoin his “fav” cryptocurrency and “the people’s crypto.”

Reddit’s active online community is what makes the odd-ball currency so fun. Dogecoin skyrocketed on the back of enthusiasm from a group called SatoshiStreetBets, very active on Reddit. It’s not so different from subreddit WallStreetBets, which helped fuel a rally in GameStop shares at the start of 2021.

SatoshiStreetBets aims to pump up the prices of cryptocurrencies. On Friday, a Reddit user posted a picture of their dogecoin holdings on the Robinhood investing app “Hey guys I just became a Dogecoin millionaire,” the user said, showing a balance of $1,081,441.29 in their account.  The group has raised money (in dogecoin, of course) for charitable causes.

Read: Bitcoin bans could have a dramatic effect on crypto’s price

Dogecoin: A bubble or just busting out?

The astronomical rise of dogecoin this year has been buoyed in part by the mainstream adoption of bitcoin and other cryptocurrencies. It’s not the first time dogecoin has seen a wild climb.  In 2018, dogecoin’s price began rising in tandem with other popular digital currencies.

Today, there’s the Coinbase listing that went public and reached a $100 billion market cap in a landmark moment for cryptocurrencies. The excitement around Coinbase’s debut led to a surge in the prices of bitcoin and ether and dogecoin was no exception to the frenzied interest in digital assets.

Dogecoin has also attracted a following among users of Robinhood. Recently, the US online brokerage said there was a “major outage” in its crypto trading feature after facing “unprecedented demand” for dogecoin.

But there are concerns.

“People are buying the cryptocurrency, not because they think it has any meaningful value, but because they hope others will pile in, push the price up, and then they can sell off and make a quick buck.”

Kimberley added: “When everyone is doing this, the bubble eventually has to burst and you’re going to be left shortchanged if you don’t get out in time. And it’s almost impossible to say when that’s going to happen.”

A bubble is inflating in a crypto world now worth more than $2.25 trillion.

“This reminds me of the dot-com days. We knew something big was going on; a lot of investors were chasing it hard. That led to a bubble,” said Scott Knapp, chief market strategist at Cuna Mutual Group.