Top 9 cryptocurrencies in 2020 to invest in and why

Post the May halving, Bitcoin is so far a price rise disappointment, but it’s still early times The main reason for Ripple’s popularity is that it is not just a digital currency, but also a payment system Users get paid BATs to watch ads in the Brave browser, so that they are now financially incentivized to do so

If you’re crypto shy, a FOMO type person, or somewhere in between, you would want to be in a position to make the right decision about whether to invest or not and why.

We’ve done the research and we bring it here so you are better informed about making the decision you feel better fits with your expectations and risk appetite.

Unsurprisingly, Bitcoin (BTC) was at the top of every list we looked at as many experts are bullish about it, and we start there but the list below is not ranked from best to worst.

For the latest on crypto prices and market capitalization, check out Gemini, an exchange that simplifies the research of the crypto market, and allows purchases of BTC and other cryptos. 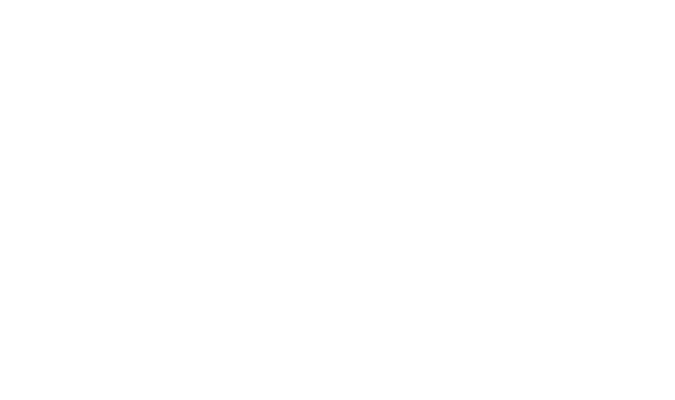 The third Bitcoin halving happened in May 2020. The number of bitcoins unlocked for mining one block fell from 12.5 BTCs to 6.25 BTCs. It’s so far a price rise disappointment, but it’s still early times.

Demand growth should accelerate for BTC in 2020, driven by the introduction of more financial derivative products, broader support from central banks, and increasing recognition of Bitcoin as a digital store of value.

First, it was decentralization, now privacy is the focus of crypto and alt-coin enthusiasts. Privacy-focused coins will likely win big in 2020 and Zcash, in this Ultimate Crypto portfolio, is a pure-play on the growing importance of privacy in cryptocurrency.

Privacy is one of the more important and discussed characteristics in both the crypto world and the financial transaction world at large and Zcash looks particularly primed to outperform given the company’s recent pivot into private mobile transactions.

The main reason for Ripple’s popularity is that it is not just a digital currency, but also a payment system. Ripple uses blockchain technology to make international payments faster and more secure using its alt-coin XRP.

Ripple is adding more and more banks to its network, including the Saudi Central Bank and most recently, the National Bank of Egypt. 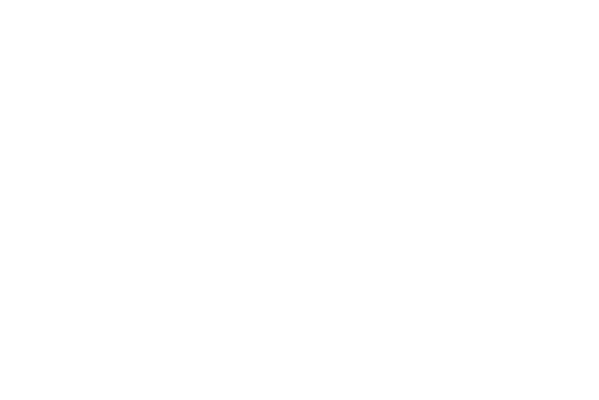 If you tried to make an international bank payment today, it would take around 2-10 days for the transaction to process, but only a few seconds using XRP.

One of the more interesting cryptocurrencies that could explode higher is Basic Attention Token (BAT).

The digital advertising model is broken, in that user and advertiser incentives are not aligned. That is, advertisers want users to watch their ads, while consumers want to skip the ads.

The idea of BAT is to realign the incentive structure in the digital ad network so that user and advertiser incentives match one another.

To do this, users get paid BATs to watch ads in the Brave browser, so that they are now financially incentivized to do so. 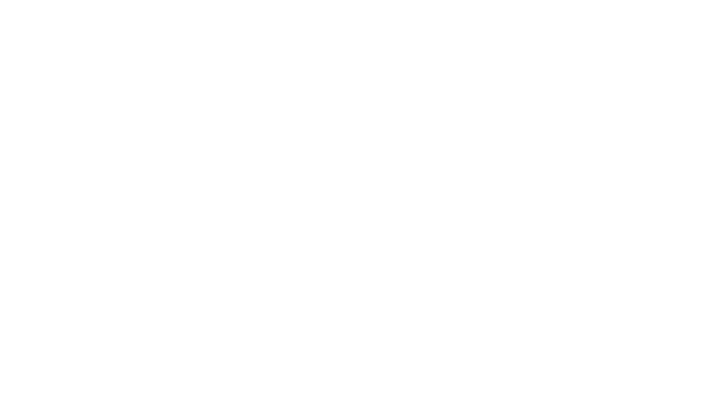 Chainlink had a 450% return in 2019 and should remain hot for the foreseeable future.

That’s exactly what Chainlink does.

In the Synthetix Network, there are Synths, which are synthetic assets that provide exposure to assets such as gold, bitcoin, U.S. Dollars, and various equities like Tesla and Apple. The whole idea of these synthetic assets is to create shared assets wherein users benefit from asset exposure, without actually owning the asset.

This helps bridge the gap between cryptocurrencies and traditional assets, creating a level of familiarity and value that are often missing in other cryptocurrency assets.

One of the main reasons to consider investing in Litecoin this year is its high liquidity and a large market cap. Litecoin is the 5th largest cryptocurrency with a market cap of around $11 billion.

Litecoin was created in 2011 to improve upon Bitcoin’s technology. Litecoin completes a transaction (2 minutes) or 4 times faster than Bitcoin.  There’s a limited supply of 84 million coins and a block reward of 25 LTCs. This is a high block reward compared to other cryptos.

Ethereum was the first major project to introduce smart contracts, allowing developers to launch desktop and mobile decentralized applications (DApps) on the back of blockchain technology and has remained one of the top ten cryptocurrencies in 2020.

Ethereum is the second most liquid cryptocurrency, ranking right below Bitcoin and has a loyal team and community.  Ether fuels the dApp ecosystem, meaning that millions of developers and companies will need it to support their smart contracts and launch applications. 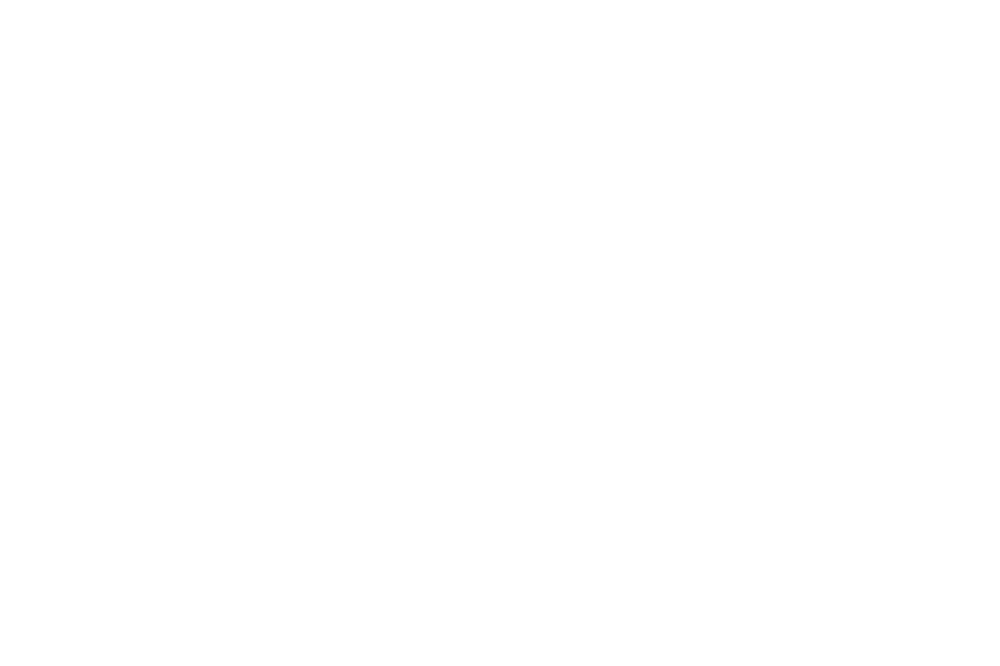 Towards the end of last year, the price of Ethereum was slightly higher than $720, with a total market cap of around $70 billion. At the beginning of 2018, Ethereum climbed and reached its highest price of $1423 on January 4. At this time, the total market cap for Ethereum is around $138 billion.

On top of being a peer-to-peer cryptocurrency, NEM is also a platform for building applications. NEM also has quite fast transaction speeds; it takes six seconds for a new transaction to appear and 20 seconds to be confirmed. Transaction costs are also very low.

Another benefit of NEM is that it uses 100x less power than BTC, for instance, to run a node or harvest.

The team behind the platform believes that it can revolutionize many areas, including loans, game data, royalties, smart contracts, ownership records, and the launching of ICOs.