Nearly 400,000 users of Thodex, a Turkish cryptocurrency exchange, were left unable to withdraw money from the platform after it abruptly ceased operations. Soon after, another Turkish exchange suddenly closed doors

Turkish authorities have detained 62 people as part of a large-scale crypto scam investigation Since Bitcoin payments cannot be reversed, they are a honeypot for successful scammers While most DeFi platforms have noble intentions, some are just flat-out scams

Nearly 400,000 users of Thodex, a Turkish cryptocurrency exchange, were left unable to access their accounts or withdraw money from the platform after it abruptly ceased operations, according to a Bloomberg report.

First, the platform, which has been operating since 2017, announced a six-hour maintenance period and later announced that it will be closed “for about five working days” due to a sale process.

Unable to withdraw their money or access their accounts, Thodex’s many of the 390,000 were active took to social media platforms to raise awareness of the issue, voicing their concerns about the possibility of a scam, according to Anadolu Agency.

Lawyer Oğuz Evren Kılıç told Bloomberg that he was contacted by an unspecified number of Thodex users on Wednesday and a legal complaint against the CEO has been filed on their behalf.

Turkish authorities have detained 62 people as part of a large-scale crypto scam investigation.

And now, a second cryptocurrency exchange has collapsed in Turkey amid a crackdown on the industry.

The platform, Vebitcoin, said in a brief statement on its website that it has ceased all activities after facing financial strain and that it would update clients on the situation as soon as possible.

He rejected the allegations and said that Thodex has never exploited anyone nor will it in the future. He confirmed that he left the country on April 19, but said it is for a meeting abroad. He said that he’ll soon return to Turkey and that the losses of people will be compensated.

Turkey recently banned the use of cryptocurrencies whereby effective April 30, citizens can hold crypto, but can’t use it to make payments for goods or services.

Some crypto scammers prey on fans of popular celebrities and CEOs like Elon Musk, while others use hacking or malware to gain access to the accounts of victims.

Since Bitcoin payments cannot be reversed, they are a honeypot for successful scammers since no one will be attempting to recover the funds. A scammer can simply move the Bitcoin out of the fraudulent wallet, close it down and disappear into the night. 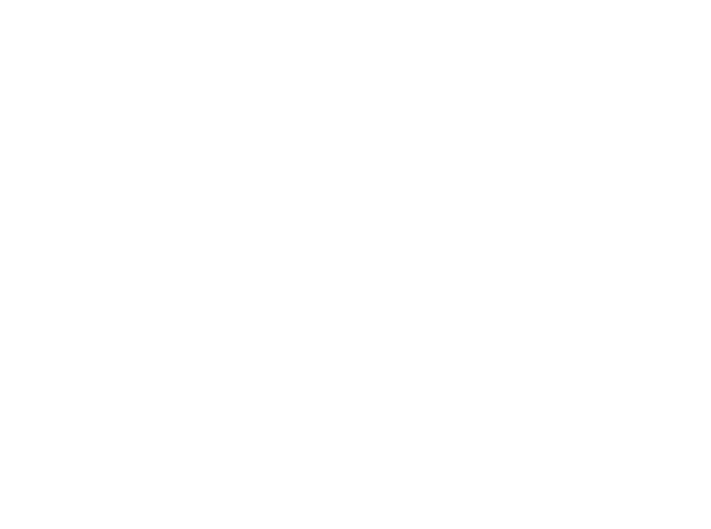 Example of a scam using Tesla and Musk

Living in a US city called South Jordan, this American crypto investor is warning others after a scammer swindled him out of hundreds of thousands of dollars.

The problem turned out to be a fake mobile app that stole his credentials. He uses an exchange to trade bitcoin and other virtual currencies and wanted to be able to use it on his phone. However, the exchange did not even have a mobile app.

“Unfortunately it was a look-alike app,” he said, “and I gave access to my digital wallet to a hacker.”

To keep your cryptocurrency safe, keep your passwords written down in a safe place and don’t share. Keeping your security keys off of machines connected to the internet ensures that hackers and malware can’t reveal your private data.

One popular option for Bitcoin storage is what’s called a “cold wallet.” A cold wallet is a digital cryptocurrency wallet, but unlike your Coinbase or Gemini wallet, it’s a piece of hardware not connected to the internet. Bitcoin kept in cold wallets is extremely difficult to compromise, unless the physical hardware itself is stolen.

Here are 5 scams to keep an eye out for.

Some good old-fashioned password hacking is an easy way for scammers to get unsuspecting people to send them Bitcoin. A notorious example occurred in January 2021 when hackers posed as Elon Musk and posted a link to a Bitcoin wallet, offering to double any BTC deposit sent to that address.

Decentralized finance (DeFi) are allowing users to stake their cryptocurrencies to networks and earn profits through interest, like depositing funds in a savings account or CD.

While most DeFi platforms have noble intentions, some are just flat-out scams. With promises of excellent returns for lending their money, the scammers enter the investors into smart contracts, which later enable them to steal the funds without a chance for the true owner to recover them.

NFTs or non-fungible tokens are one of the current investment crazes thanks to the high prices being fetched for unique pieces by internet artists.

But accounts can be hacked and the NFT transferred to an outside user.

Additionally, scammers prey on the prospects of large profits and offer fake NFTs to prospective buyers. NFT scams are on the rise; only purchase them through legitimate channels and always use two-factor authentication when available.

Like penny stocks, altcoins are often cheap and illiquid, with market caps small enough that a few large players can send the price soaring. The crypto pump and dump goes down just like its penny stock cousin — a crypto guru or influencer buys up large amounts of some speculative altcoin and then pumps up the potential of that coin to their followers.

Once the crowd piles in, the scammer exits the position and the unsuspecting followers are left holding the bag. Altcoins are volatile like penny stocks and it’s not rare to see investments cut in half on a single day.

Scammers don’t always need to reinvent the wheel. Sometimes, a good old-fashioned computer virus or malware is enough to gain access to a person’s crypto wallet and transfer all the funds out. And since these transactions are irreversible, victims have no recourse.

Other scams include building an entire fake exchange, which is what happened with BitKRX in South Korea. Investors poured millions into the exchange because the promises of profit were so great. In reality, they were simply stealing money from their clients.

Safest Brokers for Trading Bitcoin based on reviews 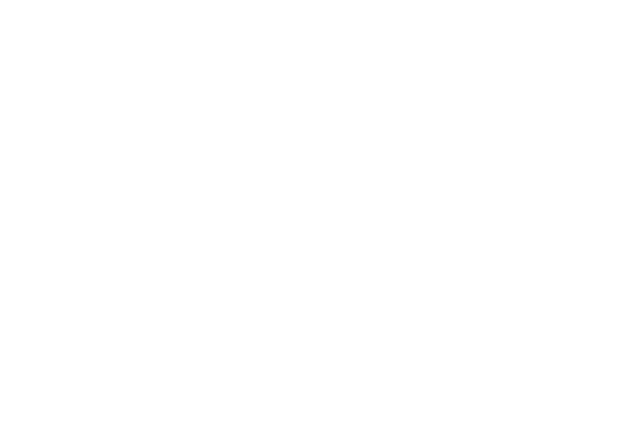 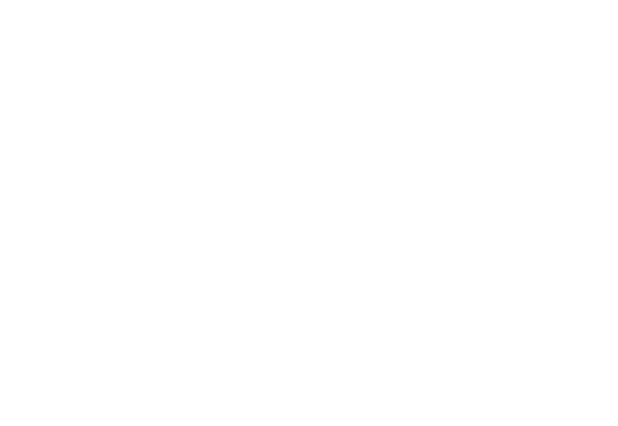