In one case the ice is melting, threatening to raise sea levels to unmanageable levels, and in the other, there is severe water scarcity where demand is outstripping supply

Greenland's melting freshwater depository has the potential to increase ocean levels by up to 7 meters Certified organic lands in the UAE and Saudi Arabia are just 1.2% and 0.02% of the total agricultural land 2.7 billion people experience water scarcity at least one month a year

In one case the ice is melting, threatening to raise sea levels to unmanageable levels, and in the other, there is severe water scarcity where demand is outstripping supply.

Both water issues are threats.

In a report for CNN’s Call to Earth, British glaciologist Joseph Cook explains the significance in the growth of tiny life forms across the surface of the Greenland ice sheet that covers around 656,000 square miles. A vast repository of freshwater, it is the largest single contributor to global sea-level rise and has the potential to increase ocean levels by up to 7 meters.

Cook tells CNN the microscopic life forms he studies are contributing to speeding up the ice melt, and in turn, rising sea levels. One of the organisms he mentions is an algae that grows in the thin layer of water on the surface of the ice, heating up the ice.

Whilst glacier algae have existed for centuries, what has changed is global warming. With higher temperatures and reduced snowfall, a greater surface area of ice is exposed, allowing the algae to flourish.

The Greenland ice sheet revealed that algae is responsible for up to 13% of the ice melt. In some localized areas, the algae accelerated melting by up to 26%.

Read: What innovative technologies are behind UAE’s food and water security plans?

Dake Rechsand, a Dubai-based company offering sustainable solutions for decentralized rainwater harvesting and desert farming, is advocating the adoption of breathable sand technology, to empower agri-entrepreneurship in the MENA region.

The global organic food market surpassed a valuation of $100 billion last year.  But climatic, soil fertility and water access limitations have inhibited a similar growth in the MENA region, so far. 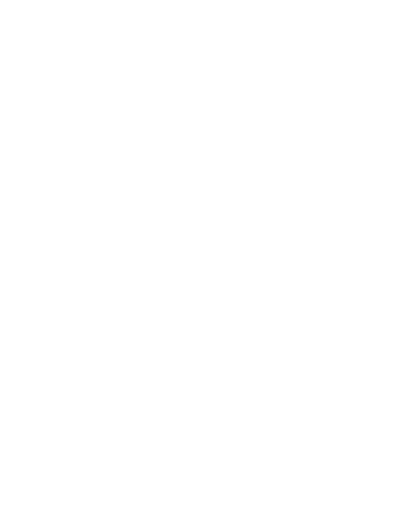 “Acute water scarcity, limited arable land, and a generally arid climate in MENA are long-standing barriers to organic farming, which requires conformity to a range of criteria, including little to no chemical input,” said Chandra Dake, CEO and Founder of Dake Rechsand.

“However, breathable sand technology will now unlock the potential for extensive organic farming, in the region.”

“Magic sand”- as Dake Rechsand likes to call it – is fine desert sand coated with special technology, which allows it to retain water for extended periods while allowing free air circulation. When such a cost-effective medium is used in deserts, it enables optimal cultivation of a wide range of crops without chemical fertilizers, while reducing water requirements by nearly 80%.

According to statistics issued by FiBL and IFOAM, the certified organic lands in the UAE and Saudi Arabia are just 1.2% and 0.02% of the total agricultural land, respectively.

Water usage around the world continues to rise, but with supply diminishing at current rates, the projections for global water availability are not promising. Oliver Wyman, a global leader in management consulting, estimates that 25% of the world’s population is currently living in areas of extremely high water stress, and by 2050 that portion of the population will more than double.

2.7 billion people experience water scarcity at least one month a year and the United Nations has declared 2018-2028 the decade of “Water for Sustainable Development”.

A new report by Oliver Wyman, “Taking Back Control of the World’s Most Precious Resource: Opportunities for Integrated Water Management”, highlights that countries need to take an integrated approach that considers their unique challenges, availability of financial resources, and extent of water scarcity. 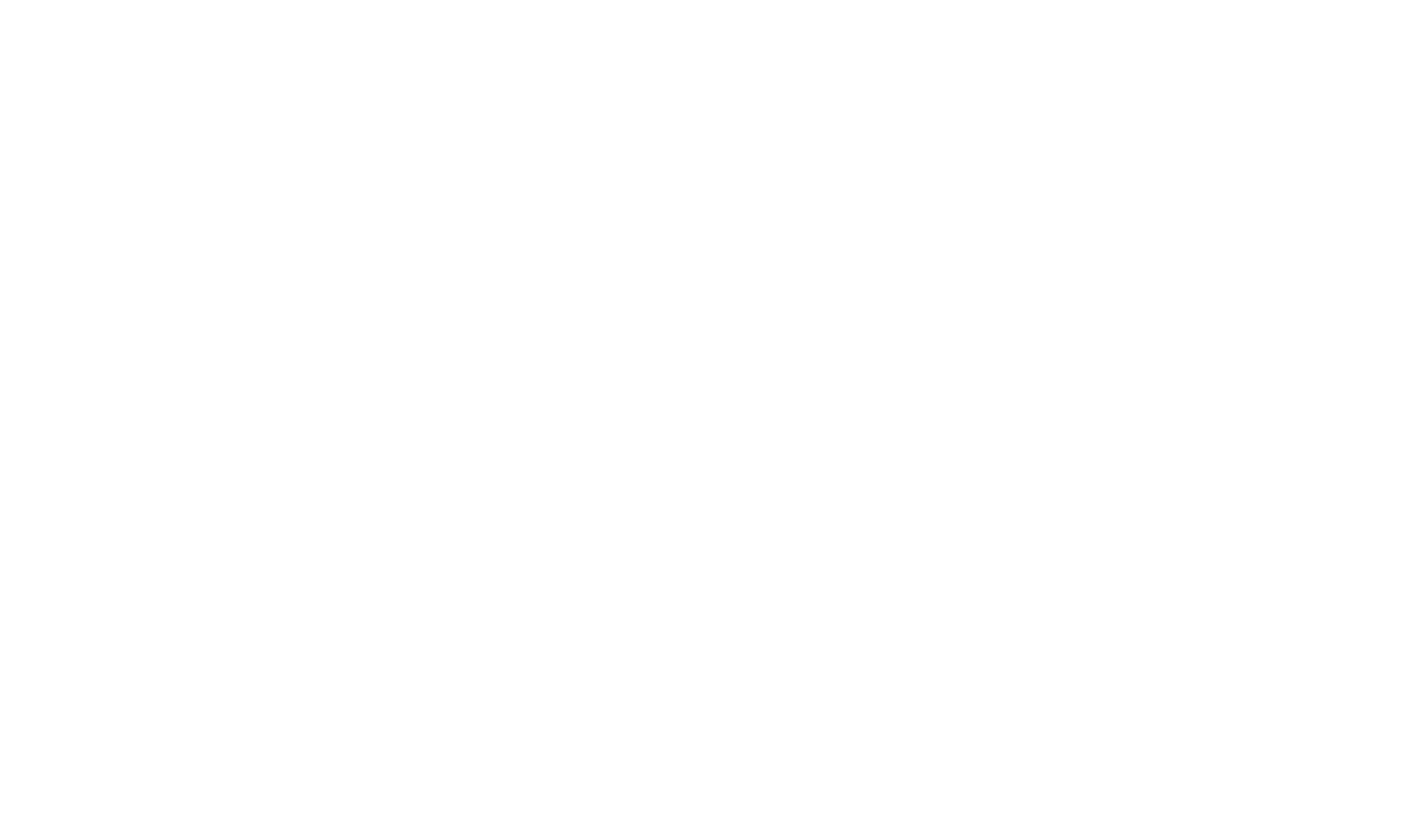 According to the report, countries have historically prioritized wastewater treatment lower than water supply services, ultimately resulting in untreated waste being discharged into the environment. In the UAE however, levels of reuse of treated wastewater have reached 51%. The use of treatment technology has enabled higher levels of reuse and provided more water at lower costs.

The report also highlights a lack of action to address water-related challenges which will further exacerbate economic losses caused by water-related issues. Losses in agriculture, health, and income from similar issues can result in up to a six percent reduction in GDP in the Middle East by 2050.

Freshwater scarcity in the Middle East

The Middle East faces a unique set of problems and challenges, especially, as the Middle East Institute reports, demand for fresh water is projected to outstrip supply.

The Arab Forum for Environment and Development (AFED) suggests that total water demand in the MENA region could grow by about 58% percent between 2010 and 2050. Also, according to the IEA World Energy Outlook to 2040, production of desalinated seawater in the Middle East is predicted to increase almost fourteen-fold.

Abu Dhabi, for instance, is pioneering the use of reverse osmosis in the desalination process, which removes salt from seawater by forcing it through a semi-permeable membrane, a process that is significantly less hungry for energy and results in less waste.

The UAE capital’s new Taweelah plant is expected to have a capacity of 909,200 cubic meters of water per day. It will be 44% larger than the world’s current largest reverse osmosis plant and will open in Q4 2022. This is in addition to other similar facilities in Dubai, Sharjah, Oman, and Saudi Arabia.