Death by exhaustion: A look at killer job environments

The first global study of its kind by the World Health Organization (WHO) shows that working too long is a significant contributor to early death all around the world.

The findings, published in Environment International, showed 488 million people were exposed to the dangers of working long hours, and over 745,000 people dying in 2016, up from 590,000 in 2000, from heart disease and stroke, related to working at least 55 hours a week.

Researchers note that overwork has been on the rise and that the pandemic “will likely accelerate those trends.”

“Teleworking has become the norm in many industries, often blurring the boundaries between home and work,” Ghebreyesus explained. “In addition, many businesses have been forced to scale back or shut down operations to save money, and people who are still on the payroll end up working longer hours.”

Overwork was found to have the greatest impact on men and workers in their forties and fifties. 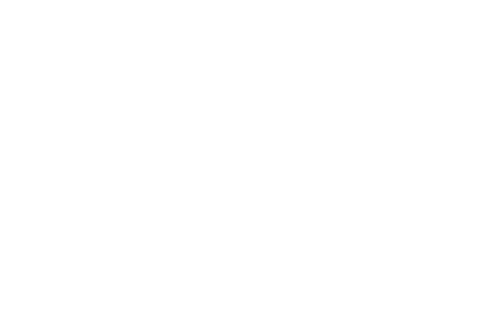 Other takeaways from the study showed about 9% of the global population works long hours.

Dr. Maria Neira, a director at the W.H.O., put it bluntly: “It’s time that we all, governments, employers and employees, wake up to the fact that long working hours can lead to premature death.”

Read: More than half of employees in the UAE consider changing jobs in light of the pandemic

Are the rewards in grueling, startlingly long hours at top-tier jobs worth it?

Big-name firms, including those on Wall Street, often have a tough culture for entry-level employees.

It’s not necessarily a coincidence that this group of Goldman Sachs analysts chose the current moment in which to speak up.

There is a rise of a generation more conscious of workplace toxicity and mental health; and a general sentiment of activism for equity.

Deloitte researchers suggest that these deeply ingrained work cultures may be difficult to shift, in part due to how many years they’ve spent taking root.

In the UAE, the maximum number of working hours per week is 48 hours, according to Ashish Mehta, founder and Managing Partner of Ashish Mehta & Associates.

“However, working hours for the employees of commercial establishments, hotels, restaurants, watchmen, and similar operations may be increased to nine hours per day as determined by the Ministry of Human Resources & Emiratisation,” said Mehta.

The lawyer said that an employer in the UAE may have to pay overtime remuneration to its employees if they are made to work beyond the regular working hours.

“Further, an employer may have to pay 50% of additional remuneration if the employee is made to work overtime between 9 pm and 4 am,” he added.

Overtime employment should not be more than two hours beyond regular working hours, “except if there are emergency requirements.”