S&P Global Ratings today said that Gulf Cooperation Council (GCC) countries are experiencing an accelerating shift in the labor market from an exodus of expatriates, which could weigh on the region's growth

S&P Global Ratings today said that Gulf Cooperation Council (GCC) countries are experiencing an accelerating shift in the labor market from an exodus of expatriates, which could weigh on the region’s growth and complicate economic diversification over the long run.

“The population declined by just over 4% on average last year across the GCC, mainly due to migrant outflows,” says S&P Global Ratings lead credit analyst for the report, Zahabia Gupta. While some expats will return as the economic cycle recovers, S&P projects the proportion of foreigners in the region will continue to decline. 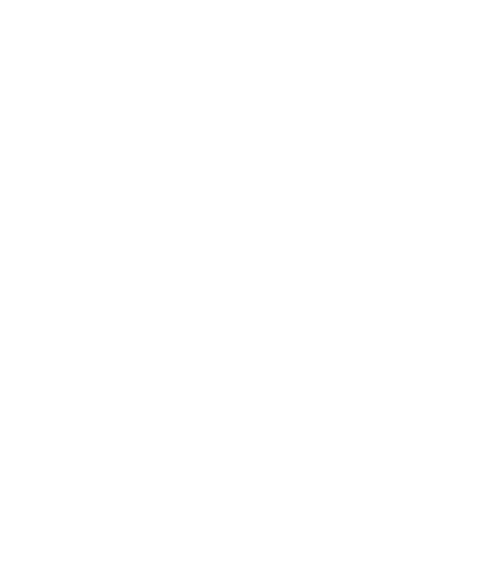 “If these changes are not met with economic and social reforms that foster human capital, they could have repercussions for the regional economy in the long term and pose additional challenges to diversifying away from the GCC’s heavy reliance on the hydrocarbon sector.”

The GCC has a high dependence on expat labor, especially in the private sector where it makes up almost 90% of the workforce.

However, GCC governments are increasingly implementing policies to boost nationals’ participation in the private sector, mainly through measures that restrict the hiring of expats. S&P says that nationalization policies could hamper economic growth and diversification if they impede productivity, efficiency, or competitiveness.

The GCC’s longer-term economic trajectory will depend on the strength of governments’ balance sheets as well as their willingness and ability to implement reforms that support a dynamic private sector.

The share of foreigners relative to citizens in the GCC is set to drop further through 2023 “because of subdued non-oil sector growth and workforce nationalization policies,” Gupta said.

Read: Kuwait going “All Out” on expats, Saudi a step behind, as GCC exodus continues

Where did or will the declines happen the most?

In Oman, where the government has intensified Omanisation to create employment for its citizens, the expat population declined by about 12% last year, the agency said. 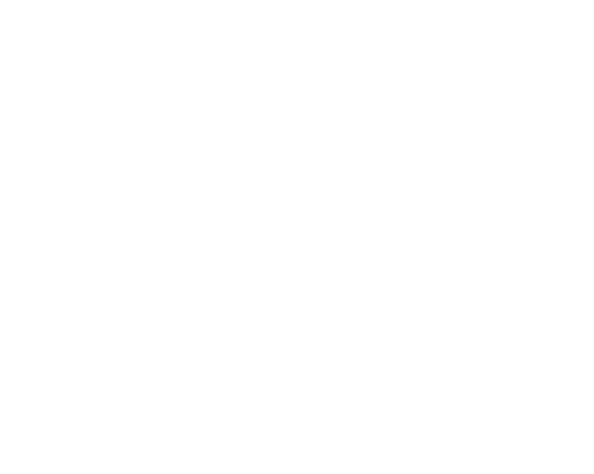 Employment across the GCC could drop by around 13%, with peak-to-trough job losses of some 900,000 in the UAE, and 1.7 million in Saudi Arabia.

While an expat exodus may mean that the GCC “exports” some of the impacts of the recession, it will also have some negative effect on key sectors, such as possible labor shortages as the hospitality sector recovers, an additional drag on property markets, and probable price pressures in certain quarters, the report remarked.

In a May 2020 report by Reuters, it said 35 million foreigners form the Gulf’s economic backbone.

“The expatriate exodus is expected to be larger than after the 2008-2009 financial crisis and the 2014-2015 plunge in prices for oil,” Reuters said quoting the ILO and the International Monetary Fund (IMF).