If you feel like the prices of goods, gasoline, and other commodities are increasing, you’re not imagining it

On credit markets, there’s been higher volatility in yields, and equity markets are now also seeing rising volatility Prices for bulk contracts of coffee, milk, sugar, wheat, oats, and orange juice have jumped 28% on average from 2019 GCC’s borrowing requirements will drop sharply in 2021

If you feel like the prices of goods, gasoline, and other commodities are increasing, you’re not imagining it. 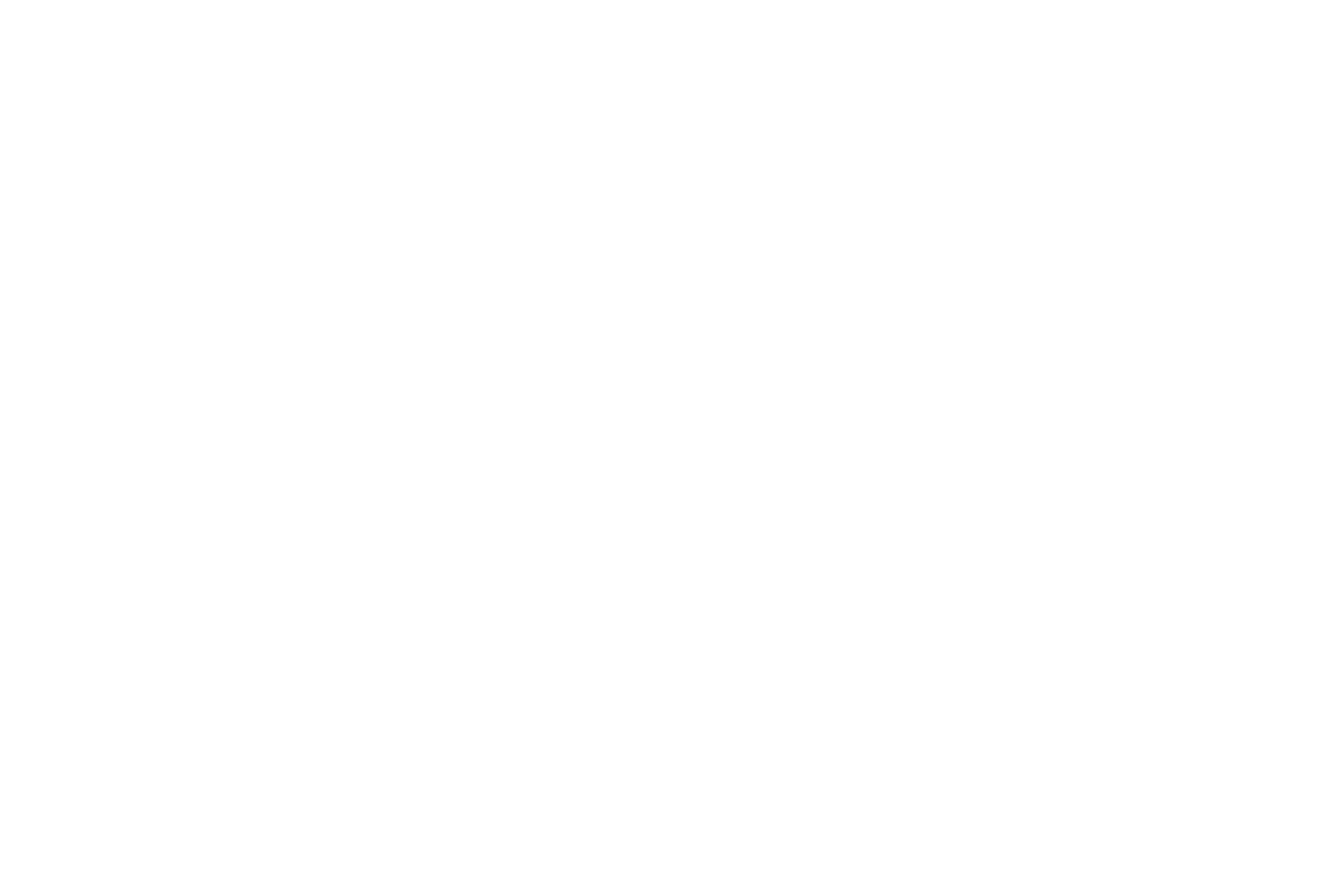 Luke Hickmore, Investment Director Fixed Income at Aberdeen Standard Investments, commenting on the likely trajectory for inflation and interest rates in the coming months, said: “In the first five months of the year, inflation has become a growing concern for markets. On credit markets, there’s been higher volatility in yields, and equity markets are now also seeing rising volatility.”

He implied that it was unlikely that central bank support is the only reason for the credit market to remain calm.

“As we know, this support will end, and we don’t know when. But the mix of faster growth and rising inflation will surely lead to policy adjustments.”

“The yield on credit and the yield on government bonds is the closest it’s been since the great financial crisis of 2009. This could continue for some time. However, there are reasons to expect a change. The summer months will see an increased exit from lockdown, bottlenecks in supply chains, margins squeezed as producer prices continue to climb, and it is likely that inflation will continue to surprise to the upside.”

The cost of raw materials that go into making breakfast staples have roared higher since the pandemic began, raising fears that a broad commodity boom could push up global food prices for consumers.

Prices for bulk contracts of coffee, milk, sugar, wheat, oats, and orange juice have jumped 28% on average from 2019 levels, according to trading on US futures markets.

The cost of raw ingredients accounts for only part of the overall price paid for products at the supermarket or in restaurants, but substantial cost rises were likely to be passed on to consumers, said analysts.

During the past few months, a slew of food companies including Switzerland’s Nestlé and Anglo-Dutch Unilever have announced price increases as the costs of raw materials rise.

“Food inflation is real in many places. It’s not going away soon,” said Abdolreza Abbassian, senior economist at the UN Food and Agriculture Organization.

In April, the FAO’s real food price index, which tracks a wide range of products, hit its highest level in a decade.

Strong demand from China, stockpiling of grains by governments since the outbreak of Covid-19 and dry weather in key exporting countries have all contributed to rising prices of agricultural products.

Wheat prices are up by 16% since the start of last year, while corn has surged by more than 60%.

Butter has also gained in price. Global export prices have increased by more than a third over the past year, according to the European Commission.

For countries that import a large share of their food, such as Egypt and Pakistan, a sharp rise in shipping costs has added to the price of ingredients.

The 5.3% annual increase was mainly due to higher food and transport prices, the General Authority for Statistics said.

“Prices of food and beverages recorded the highest annual increase of 8.4%, mainly due to the increase in food prices,” it said.

Germany’s producer price index rose the fastest since 2011, in spite of EU output levels not yet having reached pre-pandemic levels. The European Central Bank is convinced that current inflationary price pressures are temporary and has vowed to keep up its expansionary monetary policy.

Oil prices have risen close to 30% since the beginning of the year.

The trajectory of GCC economies depends on the global economy, which consumes their oil, gas, and petrochemicals. Logistics, airlines, and tourism also play an ever-increasing part in the economies of the UAE, Saudi Arabia, and others. Therefore, what happens to inflation and how that affects central bank policies will be felt in the Gulf as well.

The Gulf Cooperation Council (GCC) countries are part of the MSCI emerging markets index, which would be affected by a change in US monetary policy.

Less borrowing could impact spending and exercise control over inflation.

However, the relatively high levels of borrowing will still mean growing debt levels, they said.