Only 4% in KSA and 3% in the UAE feel that their work remains unaltered by the effects of lockdown Parents unanimously agree that trying to work and parent simultaneously has caused them stress Many jobs, especially in the UAE and KSA, require a physical presence in the workspace

The global pandemic has naturally affected every aspect of life as we know it, but its impact on working life has been particularly pronounced worldwide. Nearly two-thirds of people globally claim that the lockdown has strongly affected their working lives, with this number being even higher in the Middle East, particularly with workers in the UAE.

Globally, 13% of professionals feel that the lockdown has had absolutely no effect on their working lives, although very few Middle Eastern workers feel the same way. In fact, only 4% in Saudi and 3% in the UAE feel that their work remains unaltered by the effects of lockdowns.

Worldwide, a dramatic half of workers claim to have kept their job yet lost significant income during the pandemic. Workers in Saudi have suffered particularly deeply in this regard, with 57% having lost income, despite still having their jobs.

Globally just under a third of workers felt no impact on their jobs or income (although as seen above, they may have felt an impact on their working life in other ways). 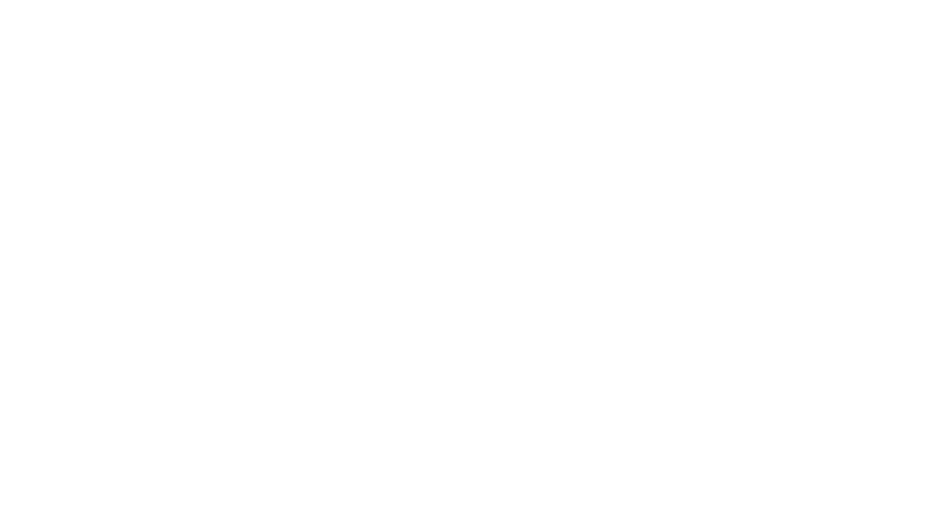 Work-from-home for those who can: Childcare causes stress

The greatest way in which working life has changed for most people has naturally been the work-from-home scenario. Half of the workers globally have had the ability to do this while many haven’t had the option to work from home due to the nature of their jobs. One-fifth of workers stated that their work has increased, with this percentage rising to a quarter in the UAE.

Parents unanimously agree that trying to work and parent simultaneously has caused them stress, hence they breathed a heavy sigh of relief when schools re-opened again.

Concerns abound over the future of job security

A third of workers feel that everyone’s work will be permanently altered in this new reality, as the world has pivoted towards a more digital space across not only business communication but also media and advertising.

Workers in the UAE are particularly concerned about the future of their work – more so than those in Saudi, or the global average. 23% of people globally are in the comfortable position of knowing that their jobs are safe, while this security is much lower in the Middle East where job losses and reduction in income have already hit hard.

59% of workers have already returned to their offices or plan to do so imminently, with this being more pronounced in the Middle East than the global average. Naturally, most people feel that the standard COVID-19 safety practices (sanitizer, masks, shift work, and social distancing) need to be in place for them to feel comfortable at their place of work.

For those who set up home offices, the securing of new or improved internet connection was naturally the most important element involved in the set-up.  The purchase of electronics such as scanners, copiers, and printers was deemed the second most necessary practice, followed by setting up a dedicated space at home. Interestingly both of these two were carried out notably more in the UAE than in Saudi.

For the 41% of workers who are still working from home and plan to continue doing so, strong internet connectivity and a way to occupy their children are their most pressing requirements for this set-up to continue on an ongoing basis.

As we have seen in other surveys, several workers globally would choose to continue to work from home even after COVID-19 is less of a threat. These are the privileged minority who have been lucky enough to retain work that is internet-based. The reality, however, is that many jobs, especially in the UAE and KSA, require a physical presence in the workspace, resulting in negative financial impacts on workers and income during this time of turmoil.

As vaccinations roll out at a global level, the world holds out hope that economies will pick up again and that working life will return to some form of normality in the Middle East, and globally.

Borderless Access enables companies to track global insights – both good and bad – through macro-economic changes such as the enormous shift that the world is currently experiencing.

Ejaz is part of the Borderless Access leadership as AVP – Client development, Middle East & Africa, based in Dubai. Having thoroughly grinded in market research for the last 2 decades across India and MEA helps him to understand the perspective for client relationship building and developing the appropriate products & services suited for the region.