The social and technical dangers of hybrid workplaces

It’s sensible and expected that a hybrid workplace awaits us, but there are dangers associated with the new normal

Two-thirds of those who used video for business want a mix of virtual and in-person in the future Working from home has serious implications for being recognized and appreciated After a period of being lax about security, employees will bring compromised devices back to the office

Zoom commissioned Qualtrics Research to conduct a survey from around the world that asked which virtual activities from the COVID-19 era they’d like to see continue.

According to the ensuing report, a large majority of those surveyed say that even after COVID-19 concerns subside, they will continue to use video communications for many aspects of their lives. 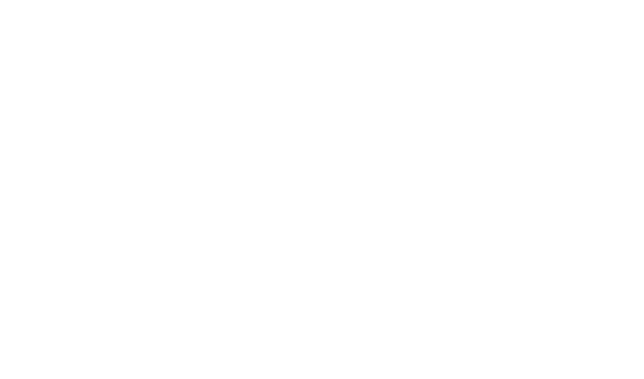 About two-thirds of those who used video for business want a mix of virtual and in-person business environments in the future, citing better work-life balance and added flexibility.

It’s sensible and expected that this would happen, but there are dangers associated with the new hybrid.

Read: WeWork is back from the dead with truly hybrid co-working spaces

Jon Levy, a behavioral scientist best known for his work in influence, human connection, and decision making, writes in The Boston Globe that being absent from the office decreases the chances of a worker being valued. He also says the “two-class system,” that will inevitably arise from hybrid setups, “has the potential to be corrosive to a sense of trust.”

He is convinced people will go back to work in the office and cites many reasons for that. He said that Thomas J. Allen, a professor of management at MIT, discovered in the 1970s that communication between people in an office increased exponentially the closer their desks were.

“If some employees are seen only at video meetings, there is less chance the rest of the community will value them,” he opined.

“Remote work may be fine if you are a freelancer hired for a specific job or if you are a salesperson in the field, but in the hybrid office, working from home has serious implications for being recognized and appreciated.”

Ley also believed that as distance increases, teams need higher levels of trust to function and that office camaraderie tends to come out more naturally when people are regularly in the same physical space.

“Sitting at home, it would be natural for people to resent those at the office getting snacks or catered meals and more quality time to impress the boss. Ultimately, a two-class system has the potential to be corrosive to a sense of trust. It could breed resentment and even paranoia,” Levy said.

“Having some commuting time, whether it’s walking, on public transit, or in a car, gives us an opportunity to let our minds wander and explore ideas.”

Levy concludes that we are not designed to be alone.

“Our levels of oxytocin, a hormone that is released during moments of togetherness also increase when we enjoy a team success or even when we march in unison.”

The technical dangers of hybrid

Rick Vanover, Senior Director for Product Strategy, and Dave Russell, Vice President of Enterprise Strategy, both at VEEAM, wrote that as organizations get closer to implementing return-to-work plans, many employees are excited about getting back into an office routine. They miss their colleagues, their favorite lunch spots, and the on-site corporate culture that can’t totally be replicated over Zoom. 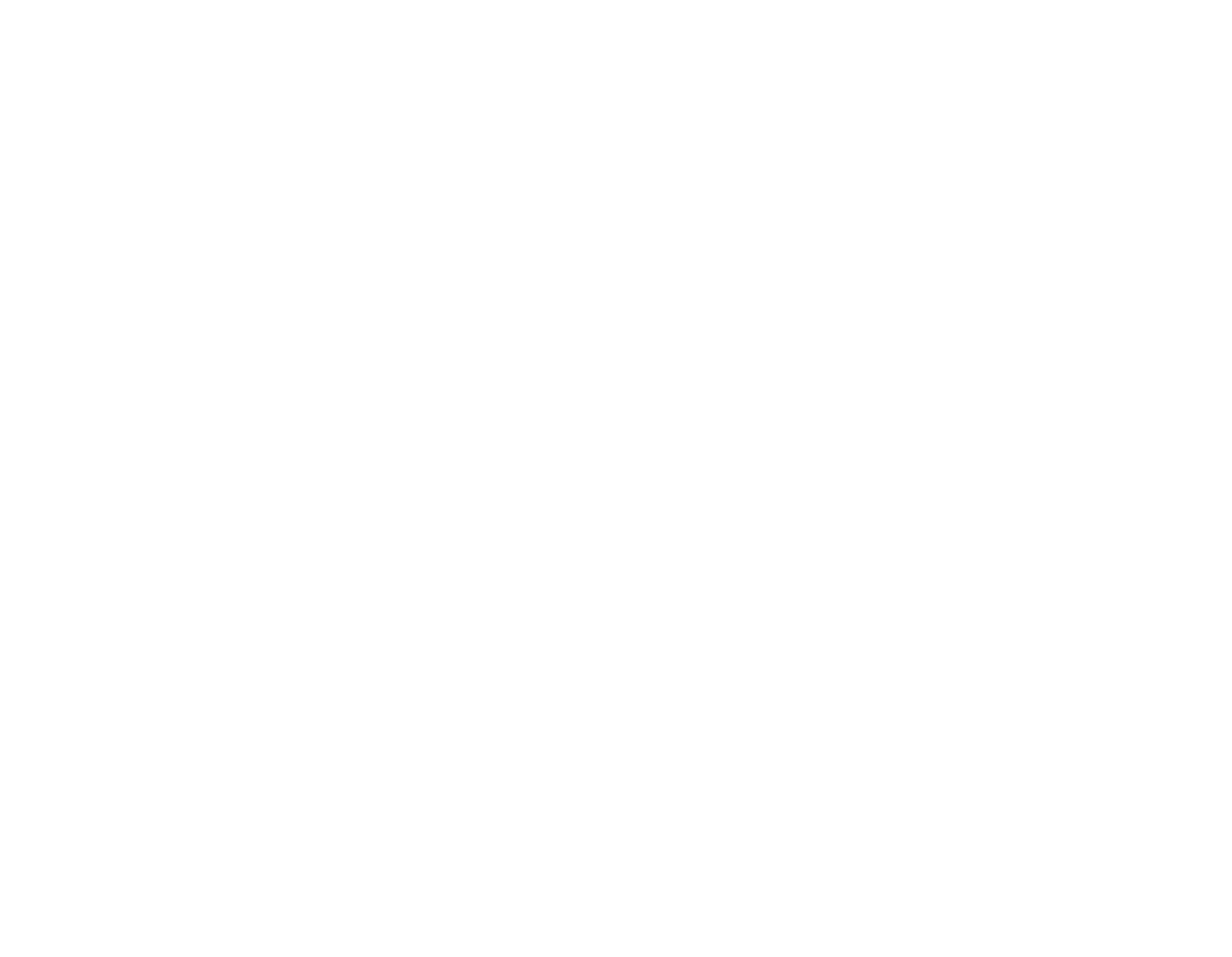 IT administrators have a slightly different view. For them, the prospect of having employees all get back on the network after a year of remote working is a scary thought. The admins worry that, after a period of being lax about security, employees will bring compromised devices back to the office and expose the company to new threats.

Work computers have played many roles during the pandemic, hosting everything from social gatherings to workouts, online learning sessions, home shopping, and Netflix streams. Passwords have been passed around. Cyber diligence has taken on a lower priority than it should have.

Administrators are concerned that hackers might implant vulnerabilities in unsecured laptops and unleash them once employees reconnect with a wider array of resources inside the corporate network.

A cybersecurity survey conducted in February reflects just how unprepared enterprises appear to be for the return-to-work security threat. Of those surveyed, 61% used their own personal devices at home. Only 9% used an employer-issued antivirus solution, and only 51% received IT support services while transitioning to remote workstations.

According to Veeam’s Data Protection Report, 94% of organizations in the Middle East increased their cloud services usage significantly as a result of remote work, and the trend is expected to continue, meaning there will be more endpoints to protect.