the new subsidy system for electricity and water will exclude households earning more than $3,260 a month Families with income of less than $1,300 will continue to receive government support in utility bills Most GCC governments will try to gradually decrease subsidies, increase tariffs

Oman will start reforming its expensive system of subsidies in January by shifting the focus of its electricity and water spending to its poorest citizens, the government said recently.

The plan, along with labor laws, privatizations, and new taxation, is aimed at reducing a fiscal deficit expected to come to 10% of economic output this year, according to the International Monetary Fund.

Oman has piled up debt over the past few years and is rated below investment-grade by all major credit rating agencies.

The government said the new subsidy system for electricity and water will exclude households earning more than $3,260 a month.

Read: Oman’s decision to impose income tax on the wealthy likely to be emulated by the GCC

Families with income of less than $1,300 will continue to receive government support in utility bills, the government media office said in a statement. For other classes, subsidies will depend on the number of family members. 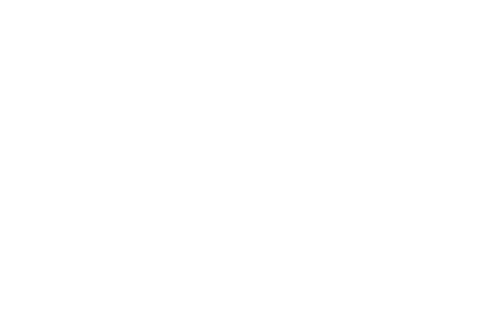 The new plan will start running in January and eligible Omanis have to apply, starting now.It was unclear if foreign residents will also benefit from the new system.

Oman has also begun preliminary discussions with some Gulf countries about financial support. Low oil prices and the economic slowdown caused by the coronavirus outbreak have strained the finances of Oman, a relatively small energy producer.

New ruler Sultan Haitham bin Tariq al-Said has shaken up the government and state entities, and in October approved introducing value-added tax from next April 2021 to boost state revenues.

Investing in solar is key

Utility companies could keep tariffs lower by investing in solar, but only Dubai and Abu Dhabi are making significant investments in the GCC, according to Moody’s.

Utility subsidies have become a problem because of reduced government cash inflows.

A Moody’s webinar on the impact of coronavirus and low oil prices on GCC corporates revealed that most governments will try to gradually decrease subsidies, which will require tariff increases, which will be unpopular, but these governments can also try to reduce the average cost of production through investment in solar generation.

In an earlier webinar on the impact on GCC sovereigns, participants heard that Kuwait was the country most impacted by the lower oil prices.

GCC countries have some of the highest solar exposures in the world. Solar power plants in the region can expect 1,750 to 1,930 hours of full-load operation per year.

A solar-photovoltaic panel in a GCC country produces twice as much output as it would in any European country.