UAE and Saudi users spent more time using technology to connect with family and friends during the holy month of Ramadan, and also to buy gifts. But can COVID-19 put a spanner in the works?

Shoppers in the UAE and Saudi were 3 times more likely to feel safer using mobiles to shop Families in the UAE have been advised against evening gatherings between different households during Ramadan Muslim scholars around the world, have said that the COVID vaccines won't break the fast

Social networking giant Facebook has revealed the results of a study titled ‘Ramadan: This is the Joy of Discovery’, in partnership with data and analytics firm YouGov, in which it has analyzed the shopping and media consumption habits of people during Ramadan.

The survey found that in the UAE, some activities such as shopping were hardly affected by the coronavirus disease (COVID-19) pandemic, while in Saudi Arabia, people shopped more.

In Saudi, 29% said they read or watched a lot more news due to the global health crisis, 25% only a little more, and 27% said there was no difference.

In both countries, users spent more time using technology to connect with family and friends during the holy month of Ramadan.

Traditional media channels such as TV, outdoor, print, and radio trailed behind.

The research found that shoppers in the UAE and Saudi Arabia were 3 times more likely to feel safer using mobiles to shop compared to in-store shopping.

Among those observing Ramadan, half in the UAE and less than half in the Kingdom agreed that public figures and celebrities influenced their purchasing decisions. 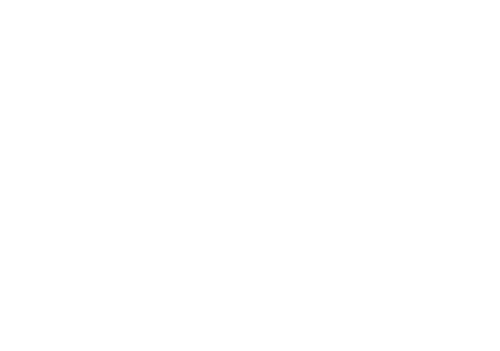 The idea of charity and giving back to the community was deeply rooted in the ethos of Ramadan. Seventy percent of those quizzed in the UAE and 74% in Saudi agreed that brands should find ways of giving back during Ramadan.

According to the report, most advertisers switched off spending during the period, based on the misapprehension that most people finished their Ramadan shopping early.

Read: Consumers turn to eCommerce in the social distancing economy during Ramadan 2020

While 28% of the respondents in KSA started planning by March last year, about a month before celebrations started, only 13% had completed their shopping when Ramadan actually started.

People, however, were continually preparing their homes, meals, and gifts during the month and looked for deals before and during Ramadan.

The research also indicated that the periods just before Ramadan and Eid were the biggest shopping times.

The virus outbreak had made shoppers more price-sensitive and they were, therefore, more likely to look for deals and bargains. In the UAE, 64% of respondents said they were looking to discover more bargains during Ramadan and Eid, while the figure was 62% in Saudi.

This price sensitivity applied to essentials such as food and beverages, as well as to clothing and gift items, making big sales all the more important during Ramadan.

Families in the UAE have been advised against evening gatherings between different households during Ramadan, officials in the UAE said on Tuesday.

The UAE’s National Emergency Crisis and Disaster Management Authority (NCEMA) said in a series of tweets that families must refrain from visiting one another during Ramadan and avoid distributing and exchanging meals during this period. It added that only members of the same family living in the same house could share meals. 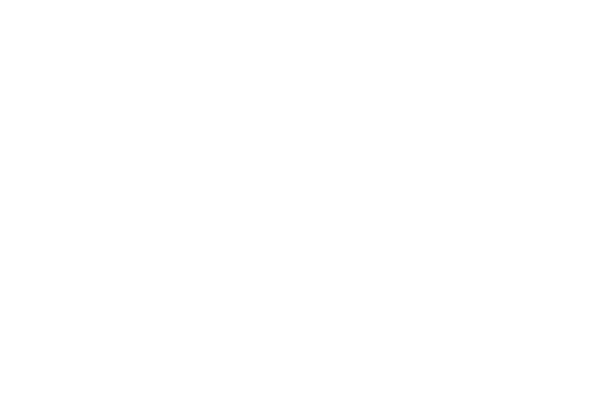 The NCEMA said that it is not allowed to create family or institutional iftar tents, share meals in public places or provide and distribute iftar meals in front of homes and mosques. Those interested in doing so, must coordinate with charities, with donations and zakat done electronically.

Restaurants are also prohibited from distributing iftar meals inside or in front of the restaurant, and their delivery of it is limited to labor housing complexes.

Iftar meals are not allowed inside mosques, and the duration of the Isha and Tarawih prayers will be limited to a maximum of 30 minutes.

Mosques will be closed immediately after the prayer, while women’s prayer areas will remain closed.

Religious lessons and meetings in mosques will remain suspended, with the option of participating virtually.

It said that intensive inspection campaigns will be carried out during Ramadan, and legal measures will be taken against all violators, whether individuals or institutions.

Can vaccines break the fast during Ramadan?

The executive director of the Islamic Society of North America, Basharat Saleem, said that numerous scholars of Islamic law had been consulted on the matter.

The group joined with dozens of others last year in organizing a National Muslim Task Force on COVID-19, which has taken advisement from Muslim jurists. They were in general agreement, Saleem said, that getting a Covid-19 vaccine was acceptable during Ramadan or at any other time. A shot “will not invalidate the fast because it has no nutritional value and it is injected into the muscle,” the task force announced, a ruling that in the past has covered flu shots and other vaccinations. 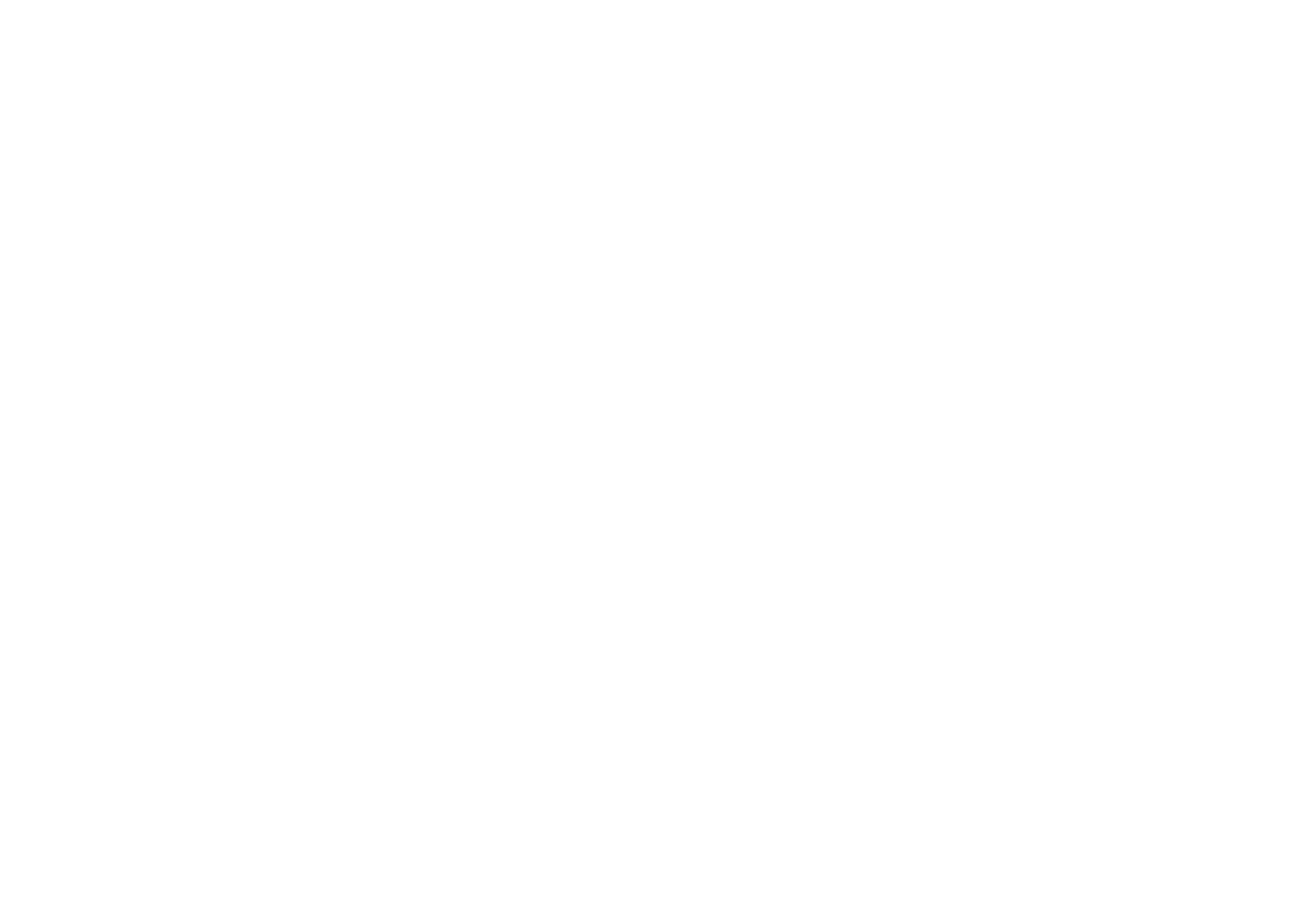 Taking the vaccines on offer in the UK is permissible in Islam and does not invalidate fasting, the British Islamic Medical Association (BIMA) said.

Dr Salman Waqar, a board member at BIMA, said Islamic opinion on the matter was fairly unambiguous.

“Muslim scholars around the world, not only in Europe and the UK, have said that the COVID vaccines are religiously permissible and that taking a vaccine during Ramadan will not invalidate your fast.”