A bugger lineup of iOS problems, bigger than you think

The notifications bug on Apple continues months after reporting on the problem iPhone users who have installed the software update, iOS 14.6, are complaining that it’s draining their batteries Those users testing the iOS 14.7 beta 2 on their iPhones noticed unexpected SIM issues

With Apple’s Worldwide Developers Conference (WWDC) just around the corner, all eyes will now shift to iOS 15, and the cycle of new bugs will begin all over again.

WWDC is being unveiled later today, and there’s a lot of speculation about what’s coming out of Cupertino.

While the focus always includes developer-related content, Apple has historically shared big news as part of the event. Consumer satisfaction with the new Macs is at an astonishing high level, mostly due to the tremendous performance gains from the M1 chip over previous generations.

That bit of news aside, there will be a lot more excitement during the event but it will come amidst general discontent about bugs that just won’t go away easily, or ever.

We’re nearly nine months on since iOS 14 was released, and the bugs are still piling up.

Over a billion devices in active service means that there’s a good billion pairs of eyes on iOS, and countless different apps, accessories, home networks, and cellular networks at play. The more people that use something, the more bugs that are going to be shaken out.

The notifications bug on Apple continues. iPhone users are not seeing notifications or seeing severely delayed notifications. The thread on Apple’s own support forum was huge, people were calling tech support and getting nowhere, and iPhone owners were resorting to buying Android handsets to fix the problem. More than 7 months after reporting on this problem, the issue remains unsolved.

Read: Samsung, Apple dominate smartphone market in UAE, but Nokia has the pulse

Apple customers slammed the company’s Community Forum and Twitter last week with gripes about the May 24 update.

“My battery life on iOS 14.6 is terrible… is it just me or anyone is experiencing this thing too??” wrote one user.

“The situation is so bad that I cannot work with the iPhone 7 for 2 hours and it runs out of charge,” one said, echoing many others with similar problems.

Apple responded on Twitter, saying, “We can understand wanting more battery life and can assist with what you’re seeing. Which model iPhone are you using? If you check Settings > Battery > Battery Health, what number is there? Let us know in DM, please, and we’ll continue there.”

Apple could reveal a patch in its next major update at its annual WWDC. 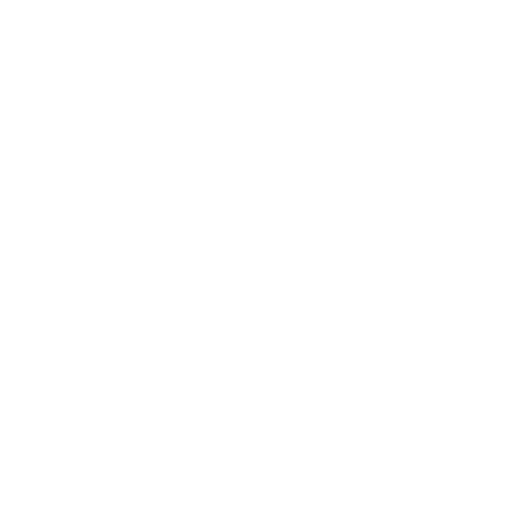 Those who have been testing the iOS 14.7 beta 2 on their iPhones noticed unexpected SIM issues with their handsets. Of course, not all developers faced this problem, but many of them report a “SIM Failure” error appearing on iPhones.

However, it seems this issue appears only on those iPhones that use eSIM instead of SIMs. eSIM is the virtual SIM functionality introduced by the company recently. It makes it possible for iPhone users to have dual-SIM functionality. All iPhones released in 2018 or later support this functionality.