Each year, about 1.35 million people die globally in traffic accidents. Around 13,000 of those occur in Gulf Cooperation Council (GCC). AI is having a big role in reducing that

Intelligent traffic management systems driven by artificial intelligence (AI) may have the best return on investment Alibaba has already implemented a traffic management AI called City Brain in 23 cities across the country The Connected Car Market size is projected to reach $48.77 billion by 2027

Each year, about 1.35 million people die globally in traffic accidents, according to the World Health Organization. That is the equivalent of 1 person every 24 seconds.

Around 13,000 of those occur in Gulf Cooperation Council (GCC) member states.

Hazen.ai, a maker of intelligent traffic systems that use Artificial Intelligence (AI) technologies to improve road safety, has received a follow-on investment from Wa’ed, the entrepreneurship arm of Aramco.

Established in Makkah in 2017 by Saudi-based entrepreneurs, the company in November 2020 won a prestigious IRF Global Road Achievement Award for Best Use of AI in Traffic Safety from the International Road Federation.

Hazen.ai’s video-analysis software goes beyond conventional traffic-monitoring speed cameras to identify, for example, drivers who make sudden lane changes, are driving without a seatbelt or driving while operating a smartphone.

The company’s software is also being used to improve the effectiveness of traffic systems in the UK, the US, Oman, Egypt, Spain, and Peru.

In Asian cities, the number of traffic congestions has grown exponentially due to rapid urbanization and increased median income. In Delhi, for instance, drivers spend as much as 58% more time stuck in traffic compared to drivers in any other city in the world.

Expanding roadways, improving public transit, and encouraging alternative forms of mobility all play a big part in improving traffic, however intelligent traffic management systems driven by artificial intelligence (AI) may have the best return on investment.

Such systems employ machine learning, computer vision, and other AI technologies to make sense of large swaths of data collected by sensors and cameras that record road activity. 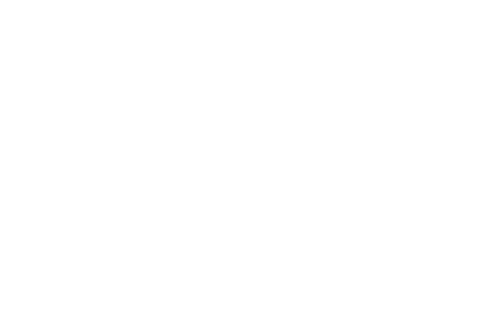 The systems can then provide insights that local operators can use to make real-time decisions to optimize traffic, such as changing the timing of red lights.

Chinese tech giant Alibaba has already implemented a traffic management AI called City Brain in 23 cities across the country, as well as in other countries such as Malaysia. The platform crunches data in real-time from video cameras in intersections and GPS data from local cars and buses to coordinate more than 1,000 road signals around a city.

After implementing Alibaba’s solution, Hangzhou, a city of 7 million, dropped from China’s fifth most congested cities to 57th on the list.   Also, first responders such as fire trucks and ambulances have halved the amount of time it took to respond to emergencies.

Elsewhere, at Yanbu Industrial City, a major industrial hub in Saudi Arabia, Huawei has implemented an AI-driven traffic solution that comprises over 250 HD cameras operating at 16 major road intersections. The system supplies high-quality images and videos that feed real-time data to local officials that they can use to immediately take action or plan a long-term strategy.

US city Pittsburgh has deployed the Surtrac intelligent traffic signal control system at 50 intersections that not only reduced travel times by 26% and wait times at intersections by 41% but also curbed transport emissions by 21%.

Traffic signals there are also talking to cars. Short-range radios at 24 intersections let drivers know of upcoming traffic conditions or inform them that lights are about to change.

According to a report by Fortune Business Insights, the Connected Car Market size is projected to reach $48.77 billion by 2027, or an annual growth rate of 26.3%.

The most common causes of road accidents, the WHO highlights, include driving under the influence, speeding, distracted driving, and unsafe vehicles. 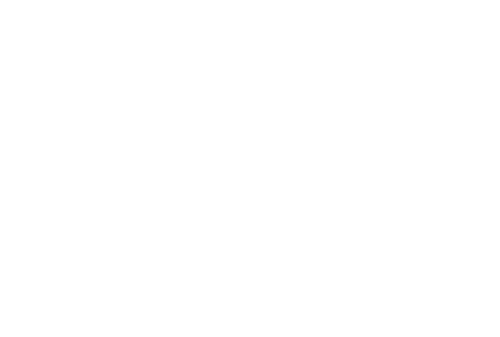 Connected cars have the potential to address all these issues as these vehicles operate on real-time data acquired from various sensors attached to the cars.

Autonomous technology limits the need for human behavior when driving, in theory reducing the number of errors and fatalities on the region’s roads.