What Aramco IPO? It may never happen, and here’s why

For month following the 2016 announcement that 5% of Saudi oil giant Aramco would be sold in late 2017, or early 2018, aftershocks  rumbled in global boardrooms, as financial institutions, investors, facilitators and anyone with hopes of getting a small piece of the initial public offering (IPO), sprung into a frenzied action.

The listing project funneled hundreds of millions of dollars in fees to Wall Street’s elite banks.

At the time of the announcement, Saudi officials said they hope to raise $100 billion, having valued the company at $2 trillion. Reuters said that Aramco has been expanding its global footprint by signing downstream deals and boosting the capacity of its plants ahead of the eagerly awaited sale.

Today, 2 years later (or 2.5 years after the January 2016 hinting of IPO possibility by the Saudi Crown Prince Mohammed Bin Salman to the Economist), the buzz is still on, but more on the likelihood that the IPO may never take place, or, at best, is indefinitely delayed.

Could the Saudi Crown Prince renege on his announcement?

Watch Video: Will Aramco only list its IPO on Tadawul? Can it afford to?

The massive IPO of Saudi state oil giant Aramco, which produces 10% of global oil may never happen at all, the Wall Street Journal reported recently.

“Everyone is almost certain it is not going to happen,” WSJ quoted an unnamed senior executive.

Last month, at a conference in Vienna, Saudi Oil Minister Khalid Al-Falih said it would be “nice” if it happened in 2019, but said the timing is not “critical.”

Saudi officials have not chosen a venue for the international listing, with New York, London and Hong Kong previously floated as candidates, and stated over the course of discourse that Saudi Tadawul would be the first to partially list Aramco.

“Saudi officials say they have determined that listing on a large stock exchange in New York, London or Hong Kong would carry too many legal risks, exposing Aramco to shareholder lawsuits, for example,” the WSJ reports.

A combination of hubris on the valuation, an overambitious timetable, and indifference from global investors doubtful that an IPO would benefit them, has forced Riyadh to delay the sale until at least 2019, according to Bloomberg.

“Add Donald Trump to the mix. While the U.S. president has said he’s excited about the idea of Aramco selling shares in New York, keeping the price of gasoline under control seems far more important,” said Bloomberg, adding that the resulting cheaper crude means a lower valuation for the company.

On April 20 the Trump tweeted his dissatisfaction with Saudis’ push for higher oil prices saying “Oil prices are artificially Very High!” and since tweeted that he’d persuaded Saudi King Salman to raise production by 2 million barrels per day (bpd), which it had in reserves, in order to lower prices.

In late June, OPEC and its allies announced it will increase production by as much as 1 million bpd or about 1 percent of global demand.

Bloomberg opines that Saudi is in no IPO haste as it has already collected $100bn following a November 2017 crackdown on corruption involving Saudi princes and high ranking officials and businessmen, including Saudi Prince Alwaleed bin Talal who was eventually released, while others remain incarcerated awaiting trial.

Also, state revenues are increasing as oil prices recover from then Brent between $26 and $50 during 2016 to now around $77 today.

Also, Aramco is doing well with profits easily outstripping those of every other company on Earth, from Apple to Exxon Mobil Corp.

Aramco was the world’s most profitable company, made $33.8 billion in net income the first six months of 2017, according to Bloomberg. 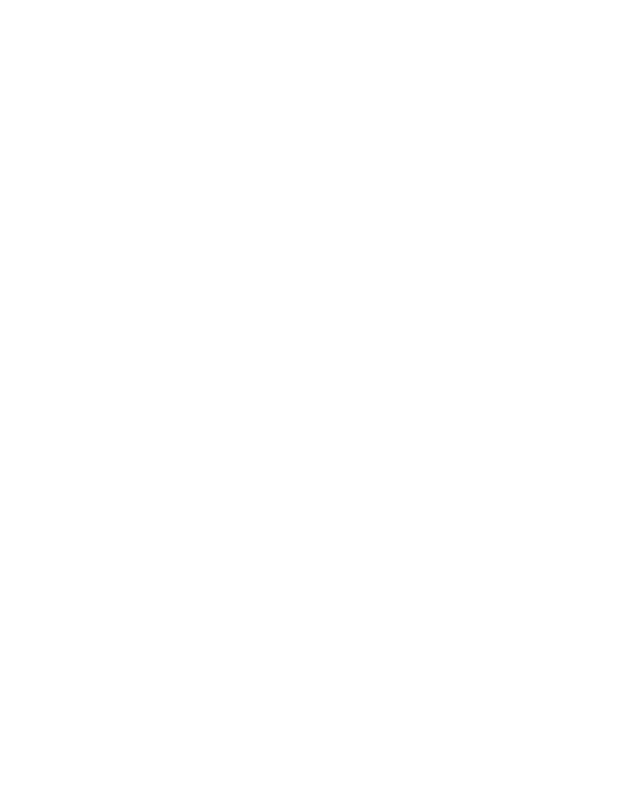 Wall Street is also feeling the delay, according to Bloomberg. In January, Aramco called global banks to pitch for IPO roles, joining the lenders that have so far done most of the preparatory work— JPMorgan Chase, Morgan Stanley, HSBC Bank, Moelis, and Evercore.

Read: Saudi Aramco has a major ‘Ace in the hole’ to maximize value of its IPO

The main problem behind the IPO hold up is valuation.

“There’s a wide gulf between MBS’s ambitious $2 trillion target—which the prince says is nonnegotiable—and the $1 trillion to $1.5 trillion that most analysts and investors see as more realistic,” two persons directly involved in the internal discussions revealed to Bloomberg.

Analysts including Sanford C. Bernstein & Co. and Rystad Energy AS have suggested a figure closer to $1 trillion.