Exclusive: The aviation sector and “The Great Industry Reset”

AMEinfo goes one-on-one with industry expert Saj Ahmad, Chief Analyst at StrategicAero Research, to get an unfiltered look at how aviation is faring during COVID-19.

"What we are witnessing across the aviation world is what I call 'The Great Industry Reset'" "Any assumptions of 'U' shaped or 'V' shaped or any other shaped recoveries at this stage are just spouting sheer drivel" "Robust players like Emirates, flydubai and Air Arabia have the key strength of being able to rely on consumer loyalty and brand affiliation"

We’ve covered the aviation sector extensively in recent weeks, and with the majority of news from the sector being grim and anxiety-tinged, we decided to go one-on-one with industry expert Saj Ahmad, Chief Analyst at StrategicAero Research, to get an unfiltered look at how aviation is faring during COVID-19.

As a member of the GCC aviation and travel industry, can you share with us your personal account and point-of-view of the crisis and its impact on the sector?

In summary, what we are witnessing across the aviation world is what I call “The Great Industry Reset”.

Airlines are parking airplanes, laying off staff, enacting pay cuts – in fact, the axe-wielding is going any and everywhere to lop costs from airline businesses as they reset their strategies and corporate structures to effectively start from “Zero” all over again, as the decades of explosive growth they enjoyed has suddenly and abruptly ended. So they are starting afresh in a new pandemic-land world where demand will be choked for several years – or at least until some form of COVID-19 medicinal cure or suppressant is available en-masse. And that itself could be a wait game of years too.

In a strange way, the GCC and in particular robust players like Emirates, flydubai and Air Arabia have the key strength of being able to rely on consumer loyalty and brand affiliation. So when a degree of “normalcy” (whatever that looks like) returns, passengers will naturally feel a degree of safety when they board their airplanes. This wont be the same mantra for all GCC airlines – in particular the smaller airlines that are debt laden or unprofitable – and let’s not beat around the bush here – the GCC is awash with loss making airlines, surviving only because they are the arm of Government(s) and have direct access to seemingly unlimited capital to keep them aloft.

With the WTTC (World Travel and Tourism Council) reporting in March that one million travel and tourism jobs are being lost daily in wake of the pandemic, what do you believe the lasting impact on the sector will be in the long-run (near and distant future)?

Jobs are not just being lost in relation to aviation. Hotels, tourism, cabs, eateries, catering, supply chains spanning hundreds of industries are paring back labour to save costs. As I see it, we are nowhere near out of the woods on this. One look at Germany, credited for its handling of the COVID-19 pandemic, we only have to see that their marginal lifting of lockdown rules has seen spikes in new cases and new deaths from the pandemic. This is going to be the case for every country that has COVID-19.

To that end, this Great Industry Reset means that while everything has fallen over the cliff, to assume we can see the bottom is a myth. We are all still falling and no one knows where the bottom of the pit is. Any assumptions of “U” shaped or “V” shaped or any other shaped recoveries at this stage are just spouting sheer drivel. Once we hit the floor – we can start planning. At both the macro and microeconomic levels, all bets are completely off. 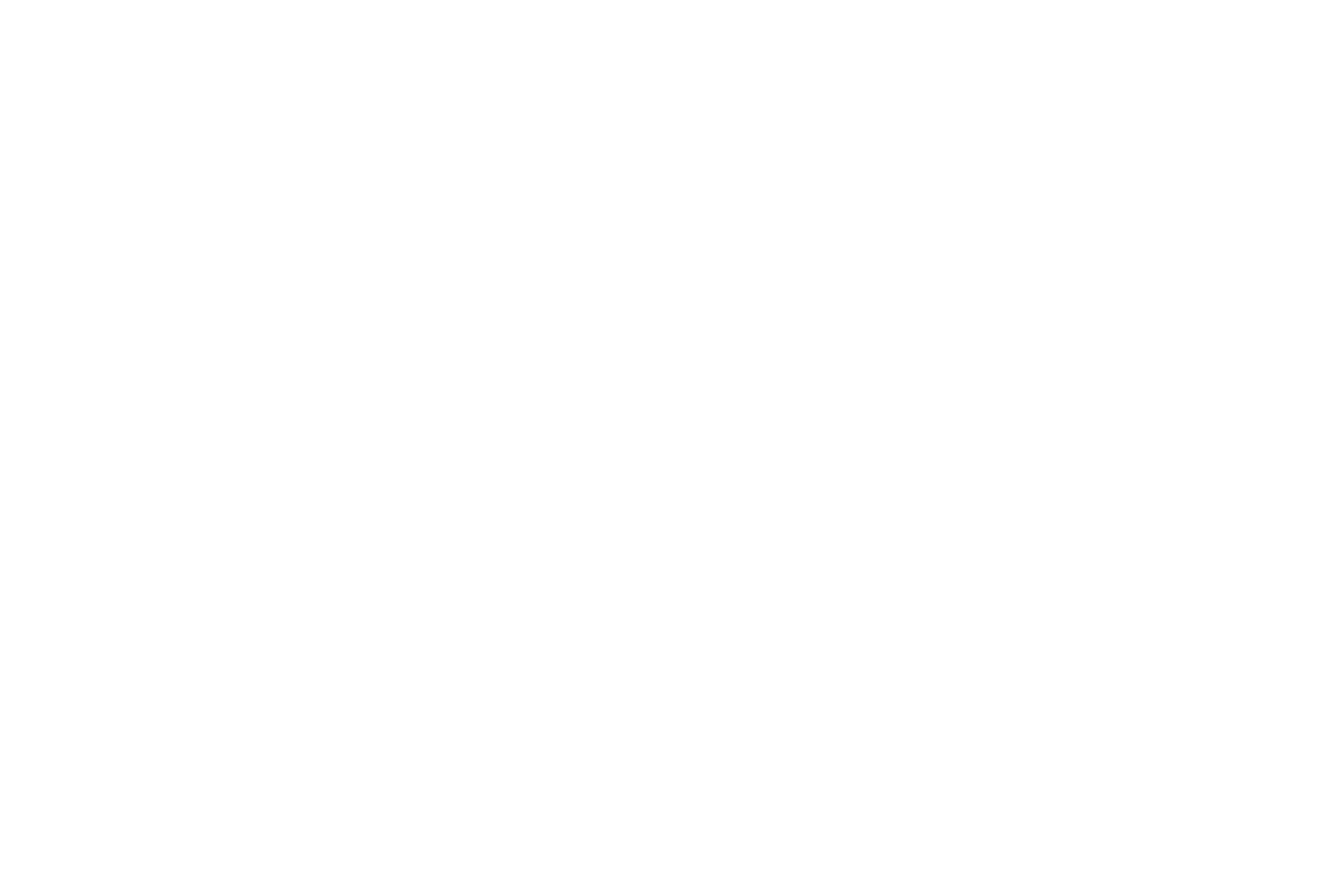 Even if airlines are permitted to operate at scale again, new measures such as social distancing mean that it is unlikely flights will be able to operate at full capacity for the foreseeable future, possibly until 2023, which will further strain profit margins. What do you foresee in the short-term for these airlines?

The longer the pandemic lasts, the more financial damage will ensue. Critically, there has to be some sort of public acceptance that normal, as we used to know it, isn’t coming back. And the “new normal” will involve medical checks, sometimes invasive, and resulting in close proximity seating within the confines of an airplane if they want to get from A-to-B. Further, it will mean long queues, long wait times and no one will get special privileges. And now that most staff across the globe who are fortunate to still have a job can work from home, airlines have realised that the lucrative business market and high yield traffic they chased likely is never going to return.

No business in its right mind will squander vast sums of money to fly and use hotels when the advent of Skype, Zoom, Teams and other communication and collaborative tools means that flying to sign a deal or whatever, is simply now no longer needed. So what are airlines going to do?

They’re all going to clamour and chase those low yield, high volume passengers that still want and need to fly to get home or to be with family and friends. And that will mean more depressed pricing because any attempt to hike fares will mean that whatever demand is out there, will simply go elsewhere or just not bother travelling at all.

Etihad and Emirates released an unprecedented and rather grim joint statement earlier this month. Do you think the dire conditions of this pandemic will lead to high-profile mergers and/or acquisitions in the Middle East?

Given the breadth of airlines in the GCC and wider Middle East have a mix of Governmental apparatus within them, mergers, in the classic sense, will not happen. For sure, there could be greater integration like we have seen Emirates and flydubai enjoy highly successfully. Indeed, Etihad and Air Arabia Abu Dhabi could mirror that strategy. But mergers – I don’t see it happening.

Failures are more possible. Weak airlines like SaudiGulf stand out as one that could collapse – and with the prospect of the Hajj being cancelled, the reliance on overseas visitors for Saudi airlines’ revenue is one that will absolutely clobber them hard.

What other survival mechanisms do you think airlines have available to them?

For UAE airlines – they have a key advantage of being internationally recognisable brands with a strong following and enjoy major social followings through their network of city pairs that they fly to.

With that in mind, the strength of key carriers like Emirates who still sit atop a robust cash balance of some $7bn in cash, accessing new liquidity should not be an issue for them, or indeed, other UAE airlines.

Lending rates are sat at very low interest rates and is why we have seen many governments tap into funds to help cover the cost of furlough schemes and other financial assistance and bailouts to different industries. In the same way, the four major UAE carriers have excellent credit ratings and have the ability to harness these low lending rates to bolster their financial muscle to ensure not just that they have enough working capital to cover the fixed costs of their operations, which as we know are severely curtailed, but the added liquidity allows them to restart services and continue to invest in its products, people and strategies.

The huge successes that Emirates, flydubai, Etihad and Air Arabia have enjoyed via differing financial lending instruments such as commercial loans, sukuks and bonds means that this fiscal diversity provides them with a de-risked approach to borrowing at the most cost efficient structure so as not to be lumbered with high debt repayments.

Going forward, these sorts of avenues will again become a valued source for UAE airlines to tap into, as the world waits for some sort of medicinal cure or suppressant for COVID-19 so that a degree of normalised air travel can resume again.

What about plane manufacturers like Boeing and Airbus? There are plenty of reports of canceled orders.

In some ways, the grounding of the 737 MAX and its subsequent production halt is a mixed blessing for Boeing. While they aren’t selling or delivering any such jets, they aren’t burning more cash building and storing them. For Airbus, they’ve recently reduced A320neo rates by a third and frankly, that’s nowhere near enough and its inevitable they will lop rates further. Critically, Airbus is exposed to far more junk credit rated airlines, who bought in the Kool-Aid at air shows in years gone by with mega orders – and now, due to a virus, they are cancelling and deferring orders faster than a stone sinking in water. 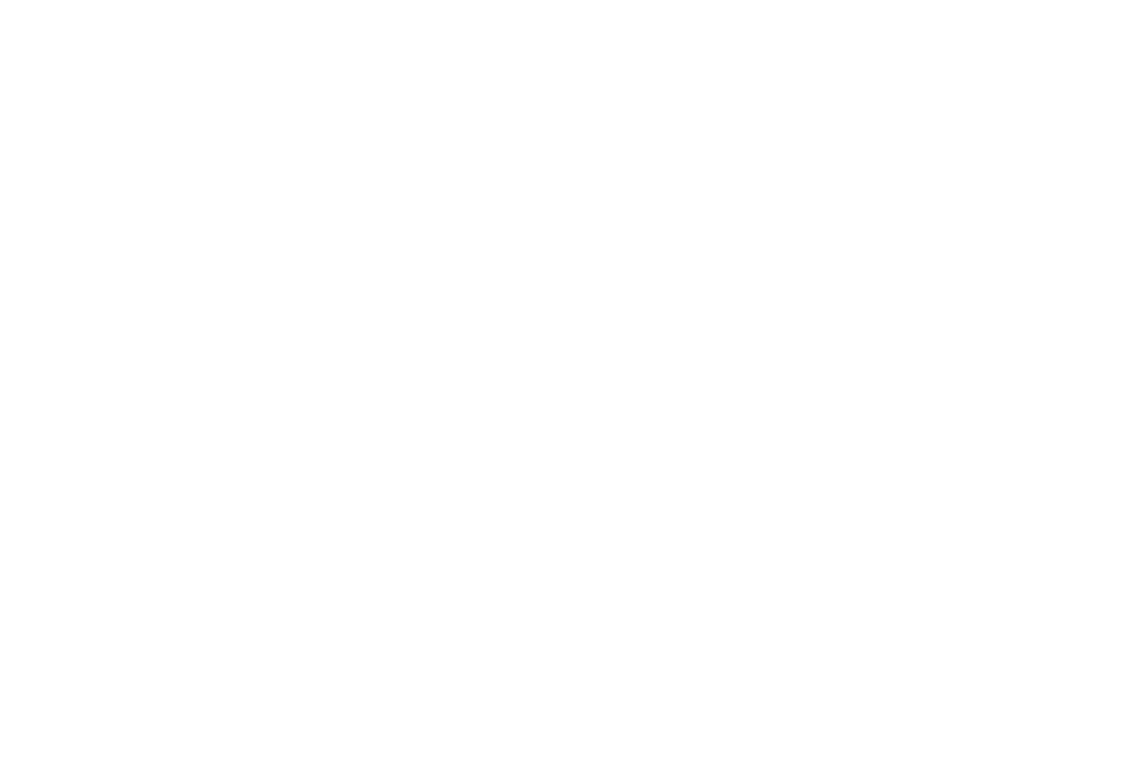 And even if some of the world’s airlines survive, the massive parked fleets we see today may never be reactivated. Take a look at the swirling rumours of Emirates possibly standing down two-thirds or more of its entire A380 fleet. So when a sound airline like Emirates could be making moves like this to ensure its survival, just imagine the fall out for other, smaller, weaker and debt-laden airlines. The prospect is far, far worse – and the exposure to airplane backlogs, particularly for Airbus is stark.

This is just the beginning. A380s are being canned by almost every airline operating them – it’s the most inflexible airplane ever conceived, and that’s before we consider the fallout from the world’s most expensive ever financially disastrous aerospace programme we’ve witnessed – or ever likely to witness.

Still, the A380 is lauded for being a big quiet jet. It’ll be even quieter when the bulk of the world fleet is parked and scrapped.

Finally, what do you think are the best practices airlines can engage in while the pandemic is ongoing. Layoffs are never favored, but airlines might be left with no choice – plus we’re already seeing this happen on the regional level.

COVID-19 is an unknown enemy that everyone is trying to understand and deal with. Some scientists rightly point out we may have to learn to live with it, as we do with influenza and other viruses. To that end, airline checks on passenger medical history and other health verification is going to be the new normal. Will we need some sort of document, like a health passport from our doctors to allow us to fly?

As far as the bigger picture goes, job losses are not immune. Its sad that they are happening, but if people want to fly again, they need airlines. And if airlines are broke and bankrupt, then how will they fly?

Cash burn reduction, cap-ex slashing and cash conservation are critical. It’s a cruel summation, but until someone can work out an economic miracle to ensure jobs are saved without debts mounting, then this is the bleak future all industries the world over are facing – not just aviation. This is why I call it The Great Industry Reset.

And its happening now. Right now.