Bahrain's construction sector is back on track, with infrastructure projects garnering more attention as the country launches its awaited metro project later in the year 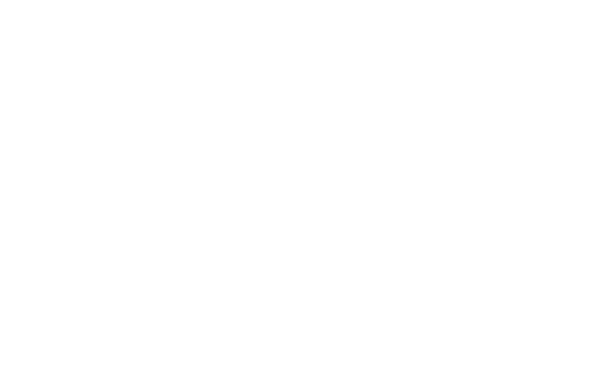 Bahrain’s construction sector is back on track, with infrastructure projects garnering more attention as the country launches its awaited metro project later in the year.

Bahrain’s construction industry will stabilize and grow at 4.3% between 2022 and 2025, supported by investments in the country’s overall public infrastructure and groundwork.

With the outbreak of COVID-19, the construction industry in Bahrain contracted by 0.2% in real terms in 2020.

The industry has been affected by the delays in project implementation and the re-allocation of part of the government’s budget towards its fight against the virus.

According to the Central Informatics Organization (CIO), the construction industry’s value-add declined by 0.5% year on year (YoY) in the first nine months of 2020. The industry is expected to recover in 2021, however, by registering a growth of 2.1%, with the resumption of major infrastructure construction projects in Bahrain. 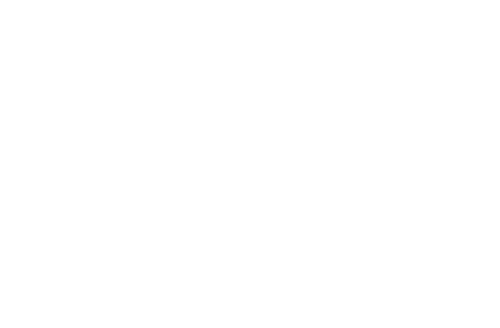 Therefore, to support the country’s economic vision 2030, the construction of Bapco’s oil refinery project, one of the largest projects in the country, is at 60%.

According to the Bahrain Tender Board, the country awarded 1,022 tenders worth $2.7 billion in the first three quarters of 2020, providing a boost to the industry.

The Kingdom of Bahrain’s Ministry of Transportation and Telecommunications (MTT) has launched a procurement process for the construction of the Bahrain Metro Project.

The rail project, earmarked to cost between $1 bn-$2 bn, aims to develop a modern public transport network across the Kingdom complete with fully automated, driverless technology.

The Ministry is seeking to partner with regional and global companies on a public-private-partnership (PPP) basis.

The Project will consist of developing an extensive 109km rail-based urban transit network in a phased manner comprising 4 transit lines.

Phase One of the MTT’s ambitious plans comprises two lines with an estimated length of 28.6 kms and includes 20 stations with two interchanges. The two lines aim to connect the key transit points including Bahrain International Airport as well as major residential areas, commercial areas and school districts.

The Bahraini government aims to act as both a private sector facilitator and regulator.

Other ambitious UAE plans include the solar-powered Virgin Hyperloop.

Appetite for mass transits in Bahrain

Appetite for the use of public transport certainly exists as the Daily Tribune newspaper reported there was a 150% surge in the use of Bahrain’s bus services in 2020. It is planned that the bus network will act as a feeder service for the metro when it is complete.

The Bahrain metro project is the latest in the country’s plans for $32 billion worth of largescale infrastructure projects.

Bahrain’s economic recovery from the COVID-19 pandemic will be gradual, with growth projected at 3.3% this year after a 5.4% contraction in 2020, the International Monetary Fund said recently.

Bahrain’s suffered an overall fiscal deficit reaching 18.2% of gross domestic product last year from a 9% shortfall in 2019, the Fund said.

Bahrain has received a $10 billion financial aid program from Gulf allies to help it avoid a credit crunch in 2018.

The projected 3.3% growth this year reflects an expected 3.9% recovery in the non-oil sector, boosted by widespread vaccine distribution.