Knowledge and agility remain of paramount importance for countries' digital performance- How did the UAE and Saudi do in the new Digital Competitiveness Index?

The United States held on to the number one spot in IMD World Digital Competitiveness ranking (WDCR) in 2019, with all top five economies in the index unchanged: USA, Singapore, Sweden, Denmark and Switzerland.

In the Top 10, the Netherlands, Hong Kong SAR and Republic of Korea moved up (to 6th, 8th and 10th, respectively), while Norway dropped to 9th and Canada fell from 8th to 11th.

Now in its third year, the WDCR, produced by the IMD World Competitiveness Center, measures the capacity and readiness of 63 economies to adopt and explore digital technologies as a key driver for economic transformation in business, government and wider society.

Technology not only affects how businesses perform but also how countries function and prepare for the future. Governments around the world are investing heavily in their digital economy to enhance value creation and prosperity.

The Top 5 share a common thread in terms of their focus on knowledge generation, but they each approach digital competitiveness differently. The United States and Sweden follow a balanced approach between knowledge generation, the creation of a supportive environment for technology development and a readiness to adopt innovation. Singapore, Denmark and Switzerland give priority to one or two factors.

“In the midst of uncertainty and a fluid global situation, it seems that business and societies that are agile correlate strongly with the IMD World Digital Competitiveness ranking. Knowledge also remains of paramount importance for the digital performance of different economies,” stated Professor Arturo Bris, Director of the IMD World Competitiveness Center.

Exclusive: For banks, digital transformation is no longer an option – It’s a survival mechanism

In the Middle East

The UAE climbed five places thanks to improvements in capital availability and supportive regulation for technology development.

The UAE progress was due to an improvement in the training & education sub-factor. It also improved in aspects of the regulatory framework such as starting a business (from 29th to 15th) and the effectiveness of the scientific legislation (12th to 7th). There was a positive shift in IT integration (14th to 8th) mainly as a result of improvement in e-government (28th to 21st).

Saudi Arabia advanced by three places to 39th. This result was driven by increasing positive perceptions of the business community in areas such as regulatory support for technology adoption and capital availability for investments. On the contrary, R&D intensity and e-government indicators experienced a decline.

This year, two new variables related to robotics were introduced in the calculation of the WDCR: “industrial robot” to measure the total number of robots in operation, and “robots in education and R&D” worldwide. The data is provided by the International Federation of Robotics.

The IMD World Competitiveness Center (WCC) is a research center at IMD in Switzerland with 30 years of research expertise in competitiveness.

The IMD Smart Cities Ranking will be released on 03 October 2019.

In May2019, Singapore ranked as the world’s most competitive economy for the first time since 2010, according to the IMD World Competitiveness Rankings, as the US slipped from the top spot, while economic uncertainty took its toll on conditions in Europe.

The United Arab Emirates – ranked 15th as recently as 2016 – entered the top five for the first time. The UAE now ranks first globally for business efficiency, outshining other economies in areas such as productivity, digital transformation and entrepreneurship. 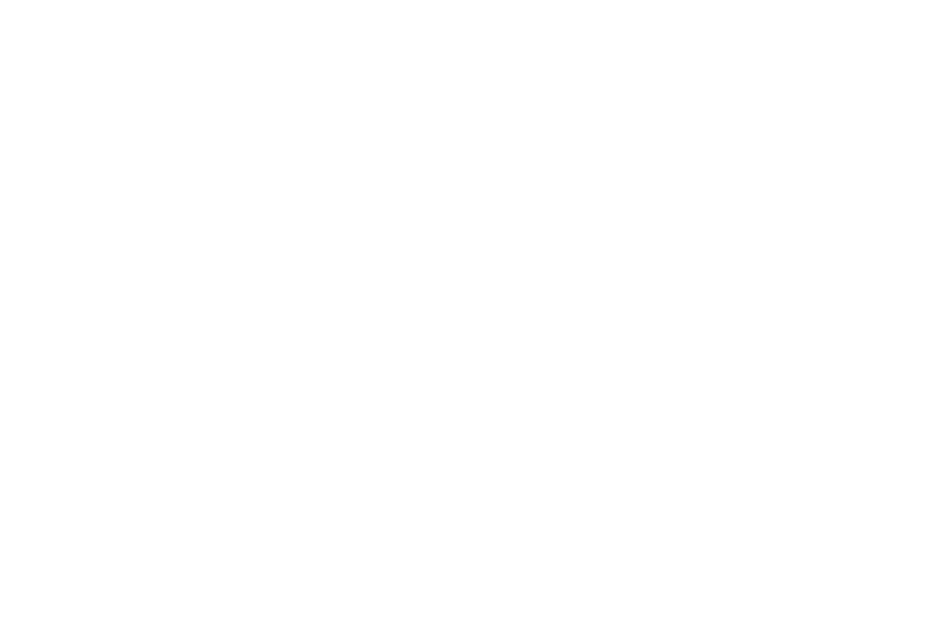 A story of two halves in the region, as fossil fuel producers such as UAE, Qatar and Saudi Arabia climbed the rankings, while inflation had a negative impact on Turkey (51st) and Jordan (57th). Saudi Arabia achieved the biggest climb in the global rankings, up 13 places to 26th, despite a fall in its overall economic performance score. It registered the highest global ranking for investment in education and fared well in public and business finance.

About International Institute for Management Development (IMD):
At IMD, we develop leaders who transform organizations and contribute to society.