Virgin's Richard Branson did the unthinkable, conducting a manned suborbital test flight and beating both Jeff Bezos and Elon Musk to the punch

It said Branson’s space tourism venture was reviewing the timing of its next flight test after discovering unspecified “fatigue and stress” on the airplane used to carry the spacecraft aloft.

Virgin Galactic hadn’t conducted a successful space flight since early 2019. When it joined the stock exchange in 2019 at $10 a share, it predicted commercial services would begin the following year. The first paying customer doesn’t appear to be scheduled until 2022.

“The company doesn’t look well enough equipped to hold its own against Musk and Bezos,” Bloomberg wrote.

Then Branson did the unthinkable, conducting a manned suborbital test flight a few days after that piece was written, that even wowed Musk.

Virgin Galactic’s shares did fall 8.5% in regular trading upon the delay announcement, although the company has more than $600 million in cash on hand, having tapped investors for an additional $460 million last year, helping it avert a cash shortage any time soon.

Space tourism appears to be back after a gap of almost 12 years.

Read: Saudi is launching a well-funded space program but the entire GCC is star gazing

Virgin Galactic has taken perhaps its most important step yet toward making the dream of selling suborbital flights to space tourists a reality.

On May 22, the firm’s VMS Eve aircraft took off from Spaceport America in New Mexico carrying the VSS Unity spaceship which, when released, fired its engines for around 60 seconds, reaching a speed of Mach 3.

It ultimately reached an altitude of 55.45 miles above ground level before coming back to Earth. It then landed at the same spaceport, the first-ever human spaceflight to take off from New Mexico.

Michael Colglazier, CEO of Virgin Galactic, said in a statement that the fight “showcased the inherent elegance and safety of our spaceflight system while marking a major step forward for both Virgin Galactic and human spaceflight in New Mexico.”

The VSS Unity ship is designed to carry six passengers at a time in a cabin measuring 7.5 feet in diameter and 12 feet in length. Over the course of a two-hour flight, passengers will be able to get out of their seats to experience several minutes of weightlessness before buckling back up ahead of the landing.

Musk’s SpaceX has raised billions of dollars of private funding and Bezos sells about $1 billion of Amazon stock yearly to fund his space ambitions.

Blue Origin says it will launch a crew aboard its New Shepard rocket and capsule system on July 20th and has generated huge publicity by auctioning a seat.

The bidding for a ticket on Blue Origin’s New Shepard spacecraft has reached nearly $3 million, according to the company’s website.

Blue Origin told Insider that more than 5,200 applicants across 136 countries had bid for the ticket.

New Shepard’s flights are sub-orbital. They’re designed to take passengers on a straight up-and-down trip that briefly goes above 100 km. 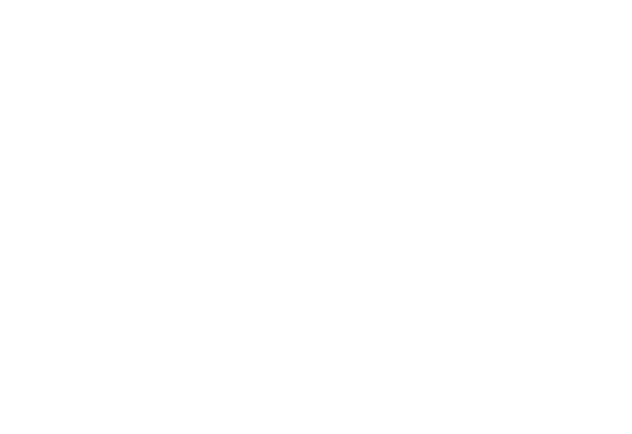 But long-term, the company could expect to earn perhaps $200,000 per seat, perhaps even more initially.

SpaceX is already carrying astronauts to the International Space Station and in April 2021 won a $2.9 bn NASA contract to help land people on the Moon.

The Bezos space company had been competing against SpaceX for a contract to put astronauts on the moon, the first such trips since 1972, but lost the bidding process with a price tag twice that of SpaceX.

Elon Musk is expected to launch one of his SpaceX Dragonships in the autumn with an all-civilian crew aboard. It will go orbital; the capsule will stay up for several days.

Recently, it revealed in filings to the Federal Communications Commission its plan for the next step in testing its massive Starship rocket, in a flight that would splash down off the coast of Hawaii.

SpaceX has conducted multiple test flights of Starship prototypes over the past year, but the plans outline the company’s first attempt to reach orbit with the rocket.

Starship prototypes stand at about 160 feet tall, or around the size of a 16-story building, and are built of stainless steel – representing the early version of the rocket that Musk unveiled in 2019.

The orbital flight would last just over 90 minutes. SpaceX is working in coordination with the FCC, U.S. Air Force, NASA, and the FAA for the flight. While the timing of the flight is to be announced, Musk two months ago said SpaceX’s goal is to launch the orbital mission by July.

There are also those who want to launch private space stations this decade. Among these is Axiom, a company started by a former Nasa ISS program manager.